Go See – Paris: “elles@centrepompidou” at Pompidou Center from May 27 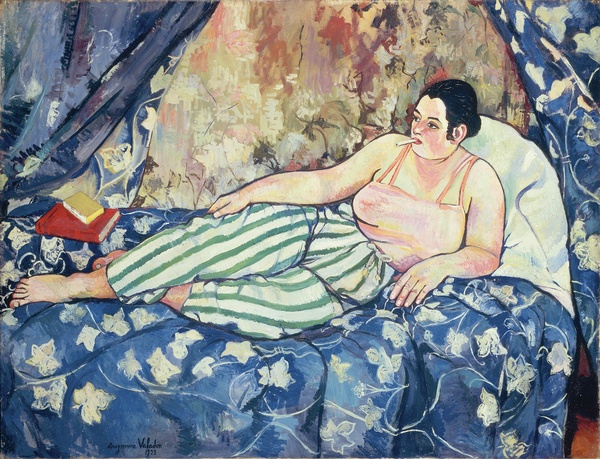 For an entire year (May 27, 2009 to May 24, 2010), Paris’ Pompidou Center is dedicating the space its reserves for the Museum’s permanent collection to the work of female artists, effectively re-transcribing the history of art since the beginning of the twentieth century from a gendered perspective.  The exhibit, which spans 6,000 square meters, presents over 500 works by 200 artists.  These works are drawn entirely from the museum’s own permanent collection of modern and contemporary art, the largest in Europe and one of the largest in the world.  Following “Big Bang” in 2005 and “Mouvement des Images” in 2006-7, this is the third time in recent years that the Centre Pompidou chooses to display its collection in an original way.  It is also considered the most polemic, with critics either applauding this marked gesture of support to women artists or disapproving of its segregation.

The exhibit, spread over two floors, presents painting, sculpture, photography, architecture, design, video, and performance art according to a thematic and chronological organization.  Earlier works, dating from the 1920s to the 1960s, are exhibited on Level 5 under the theme “Pioneers,” a title applied to emblematic female figures such as Frida Kahlo, Diane Arbus, Dora Maar, Sonia Delaunay and Joan Mitchell, amongst others.  On this level, some works by male artists such as Picasso, Derain, Miro, and Rothko remain on display. 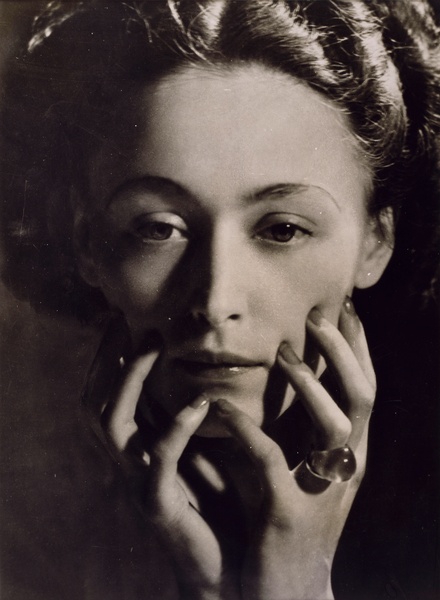 On the other hand, the fourth floor, dedicated to contemporary art, is completely devoid of male presence.  It is organized around six themes: “Fire at Will,” “The Activist Body,” “Eccentric Abstraction,” “A Room of One’s Own,” “Words at Work,” and “Immaterial.”  The Centre Pompidou’s claim that this exhibit does not present feminist or even gendered work is challenged as these female artists examine, analyze and criticize representations of the body, gender stereotypes, or women’s relationship to private and public space. 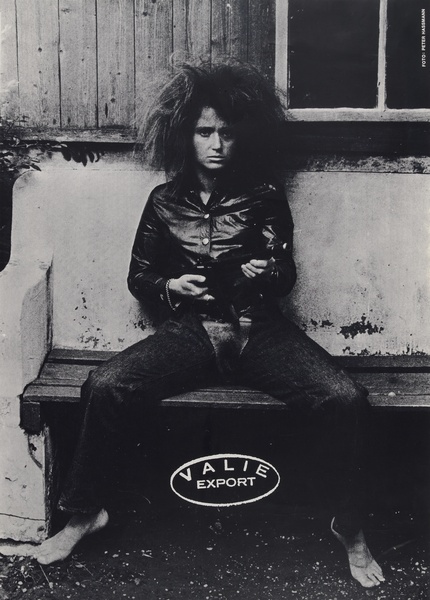 In “The Activist Body”: 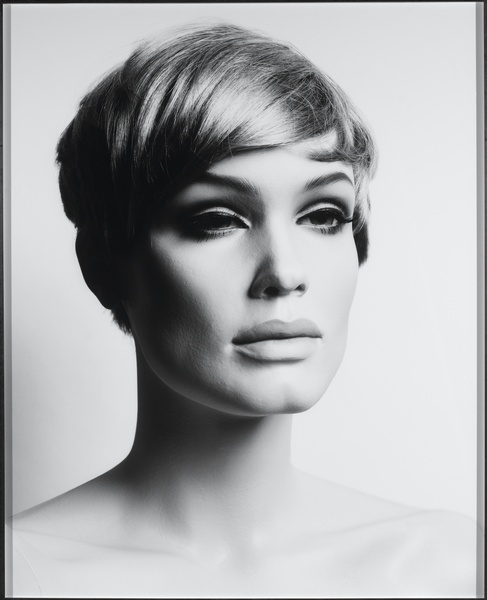 Valerie Belin, Untitled no. 7 (from the Mannequins series, 2003) via Centre Pompidou

Within the exhibit, the artists’ voices are heard through observations on their own work cited in the extensive accompanying labels, while wall texts are given over to the reflections of women writers, philosophers, novelists and historians such as Linda Nochlin, Judith Butler or Virginia Woolf (the theme, “A Room of One’s Own,” is taken from Woolf’s celebrated 1929 essay of the same name, in which she examines the distinctive struggle of the woman artist).  Many of the artists are also scheduled to address the public directly, either as part of a lecture series or in discussions with art critics and art historians.  The exhibit features a selection of over 200 videos, and various films screenings have been organized in conjunction with the exhibit. 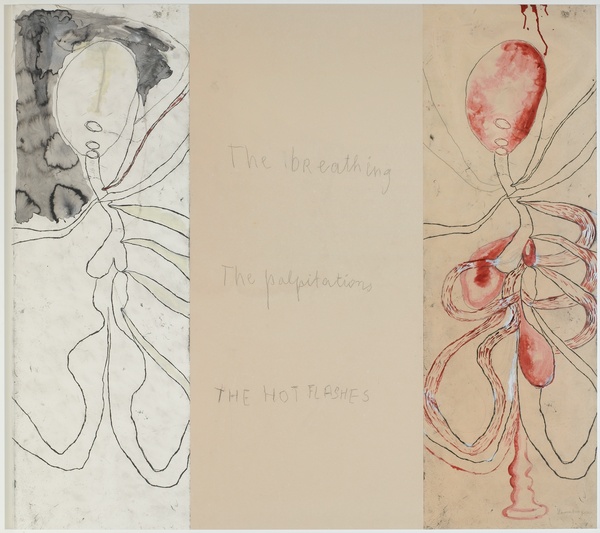 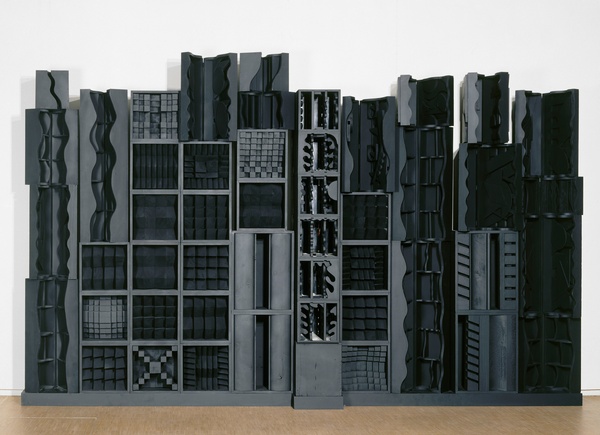 Louise Nevelson, “Reflexions of a Waterfall I” (1982) via Centre Pompidou

40% of the works were purchased by the museum during the past five years and not yet been put on display, yet women still represent only 17.7% of the artists in the museum’s collection.  This revolutionary exhibit poses the question of whether or not women artists today are sufficiently numerous, diverse and representative to enable the Centre Pompidou to accomplish its mission of representing the art of this century, through the work of women alone. 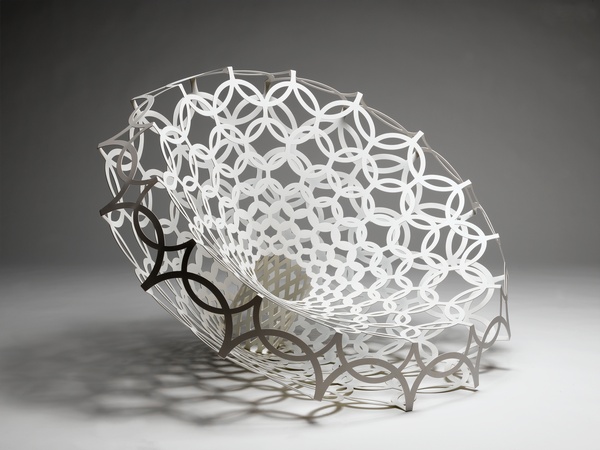 This entry was posted on Monday, June 1st, 2009 at 8:43 pm and is filed under Go See. You can follow any responses to this entry through the RSS 2.0 feed. You can leave a response, or trackback from your own site.