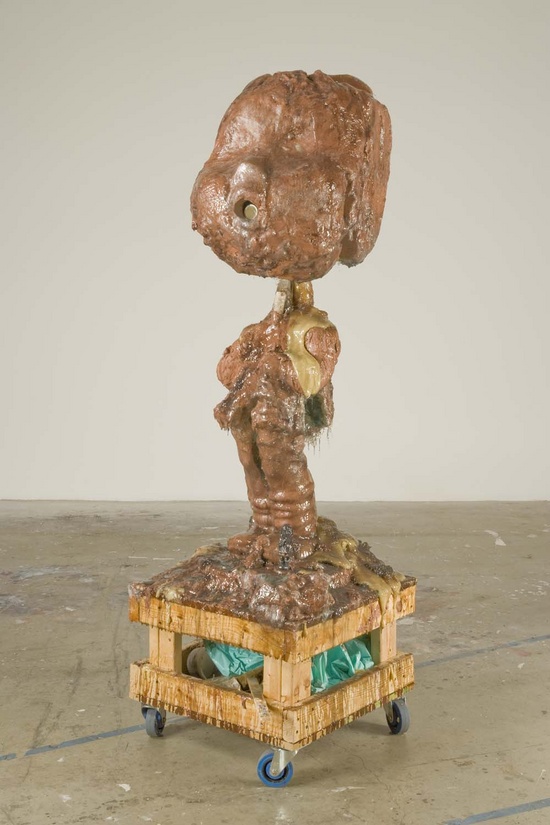 A collection of works by Paul McCarthy is showing at Hauser & Wirth Zürich. The exhibition looks to showcase the “raucous, exuberant mayhem” that, for McCarthy, is art and society. In some pieces, this agenda is overt, with sculptures featuring George Bush together with pigs.  McCarthy comments on America, here, and the audience; “I’ve always been interested in the audience being a prop,” he has said.

Paul McCarthy was born in Salt Lake City in 1945.   He completed his undergraduate studies at the University of Utah, and gained his BFA and MFA from the San Francisco Art Institute and the University of Southern California, respectively.  McCarthy first made his mark as a performance and video artist before moving into installation art.  He now works primarily in sculpting. 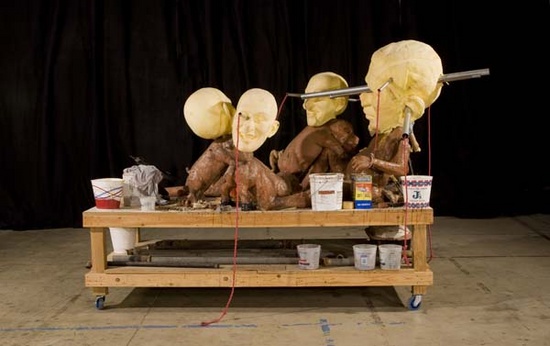 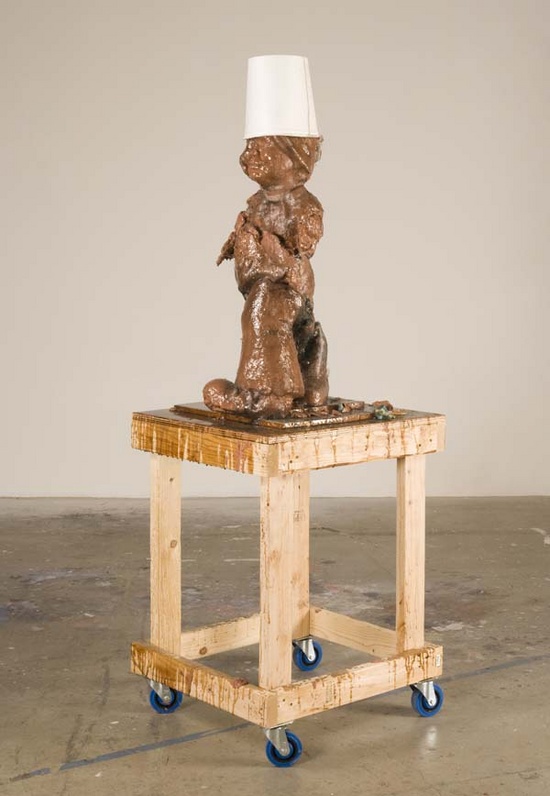 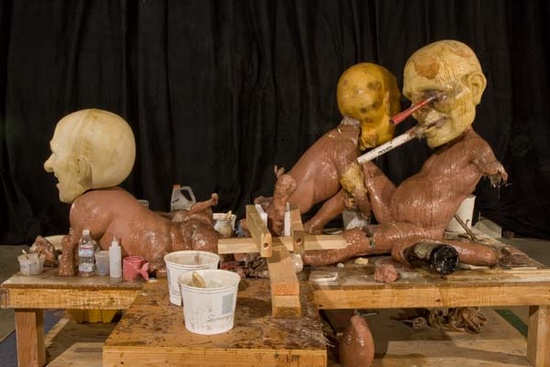 McCarthy has had solo exhibitions at New York’s Whitney Museum of American Art; Moderna Museet, Stockholm; the Whitechapel Gallery in London; and more.  Both the Tate Modern, London and LA’s Museum of Contemporary Art have hosted retrospectives of his work, the latter of which showed the artist’s “Helter Skelter” in 1992.  The artist also has a long history with Hauser & Wirth, which hosted his solo show, “Damon McCarthy. Portfolio,” in 2007 in Zürich.  McCarthy’s works have been shown at Hauser & Wirth London, and exhibited three times at the Sammlung Hauser und Wirth in der Lokremise St. Gallen. 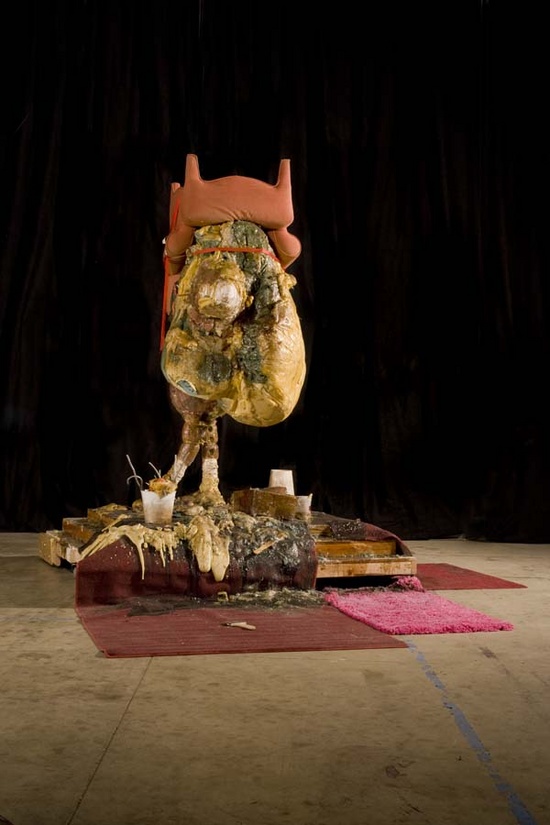 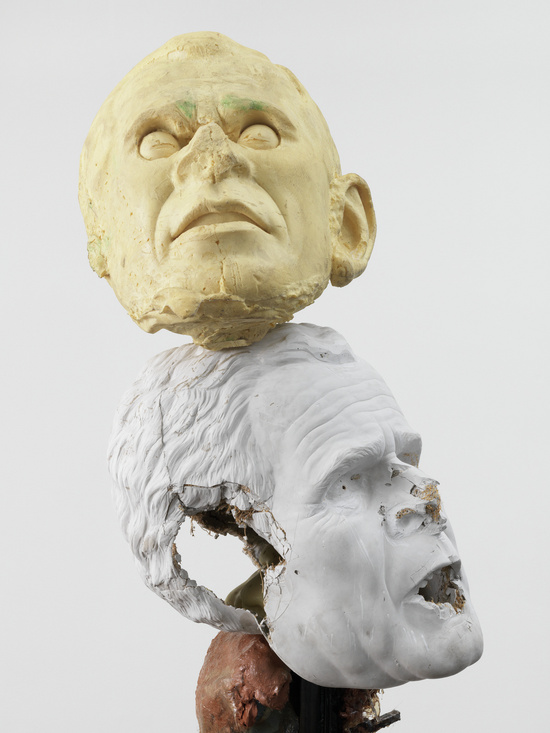 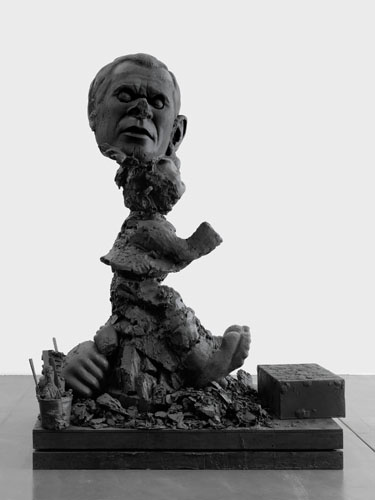 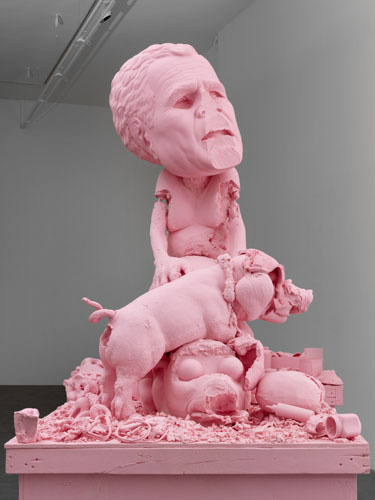 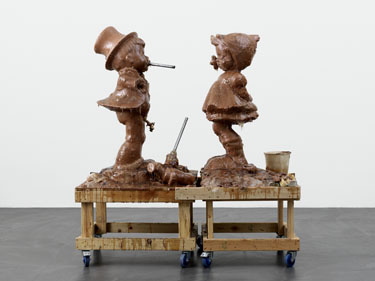 This entry was posted on Tuesday, June 16th, 2009 at 3:11 pm and is filed under Go See. You can follow any responses to this entry through the RSS 2.0 feed. You can leave a response, or trackback from your own site.