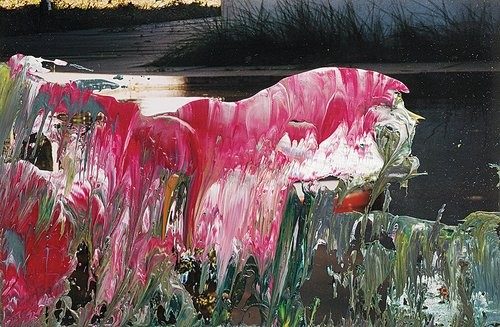 The practices of Photorealism and Abstraction have merged in the work of Gerhard Richter since 1989.  300 works in series and individual pieces from Richter’s personal collection are currently being shown at the Fundación Telefónica in Madrid.  Richter’s work is difficult to pin down.  He has moved from one medium to another and has examined a variety of stylistic patterns.  It is by dragging personal photos, that did not find home in his albums, over wet paint that overpainted photographs are created.  The exhibition is at Fundación Telefónica through August 30, 2009. 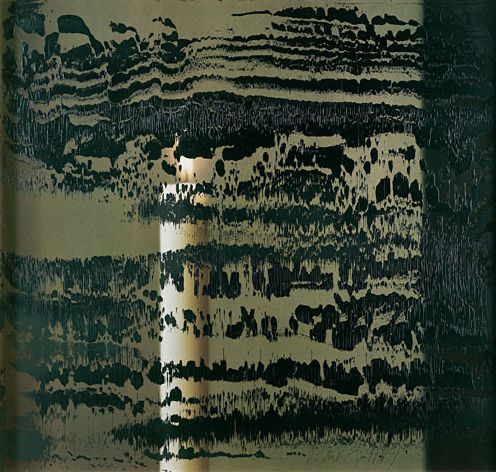 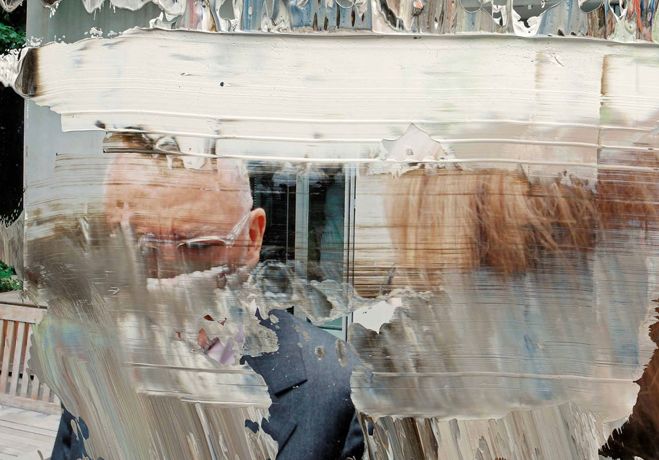 Small in size and numbered in the hundreds, the overpainted photographs are an artistic phenomenon that represent a discourse between photography and painting.  The discourse between the two mediums is constructed by Richter, yet simultaneously granted freedom by the very technique that assumes chance.  Born one year before Adolf Hitler came to power, Richter’s childhood has taught him to dislike ideologies. In the quest to render things ordinary, Richter has somewhat separated his work from the ideologies in art criticism. As his works gain international recognition, and what seems to look like a permanent spot in art history books, Richter stays an enigmatic figure for art critiques. The artist allows interpretations of his work, he just does not participate in trying to locate them. 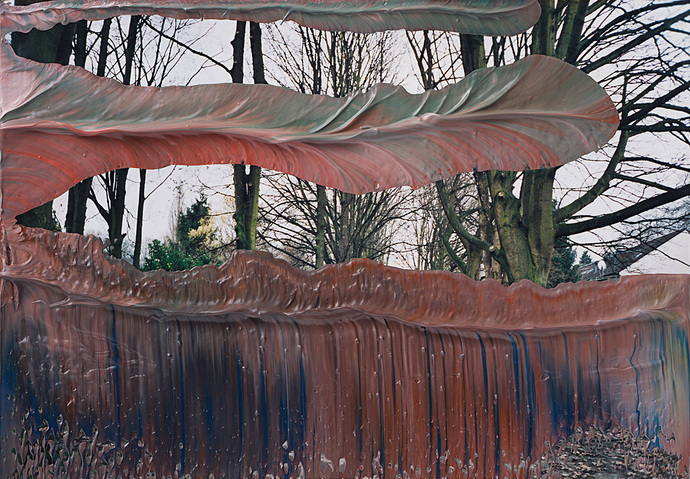 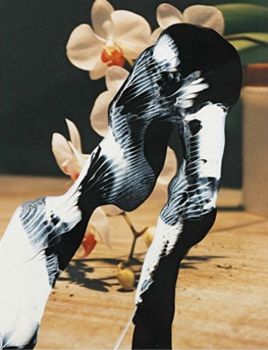 This entry was posted on Thursday, August 13th, 2009 at 8:45 pm and is filed under Go See. You can follow any responses to this entry through the RSS 2.0 feed. You can leave a response, or trackback from your own site.