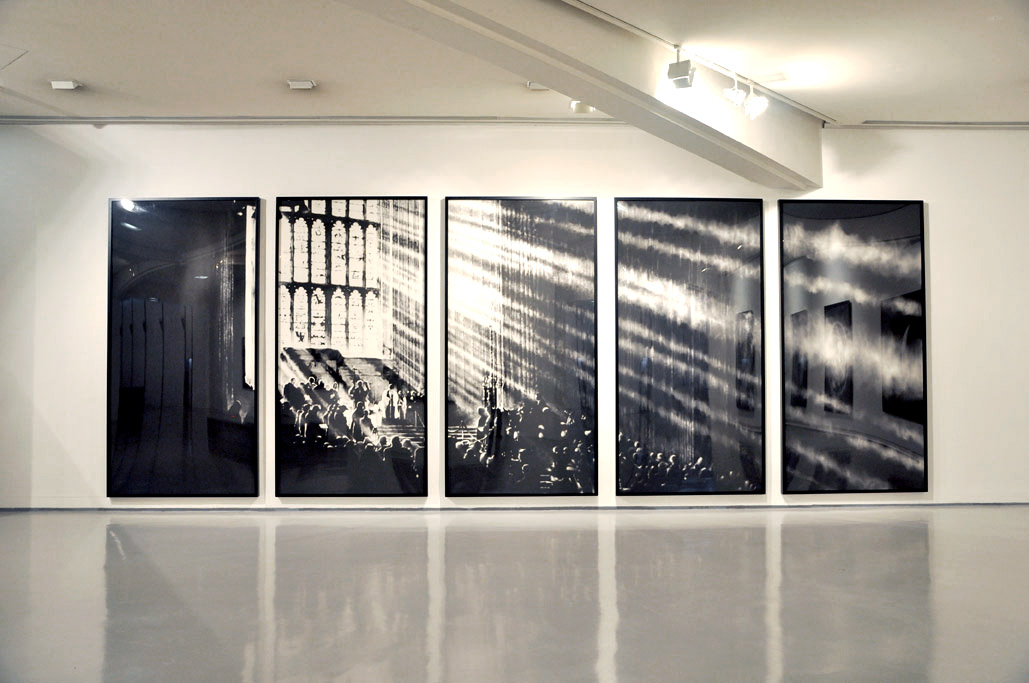 Installation view, courtesy of the artist

Robert Longo, “3 Eric A-B-C,” part of the retrospective at MAMAC.

He is fascinated by mass media, a fact which comes to light in the works included in the MAMAC show. The retrospective focuses on Longo’s extensive use of pencil graphite, and the stark, powerful, and often political images which the technique produces.  Included are works from the series “The Men in The Cities” is full of figures contorted into strange positions, a macabre dance given that Longo’s premise involves his characters being shot.  Their clothing is uniform, their faces obscure: they are, in effect, identity-less, forgotten.  The works in “Combines,” some also featured in the exhibition, are mash-ups of different images culled from news sources, with a nod to Robert Rauschenberg’s assemblage of appropriated materials.  “Monsters” seeks to convey the sheer destructive power of nature, while “The Sleeping Children” juxtaposes images of children with those of nuclear disasters.  In other words, Robert Longo has worked to capture humanity’s fears, with the final products on the walls of MAMAC. 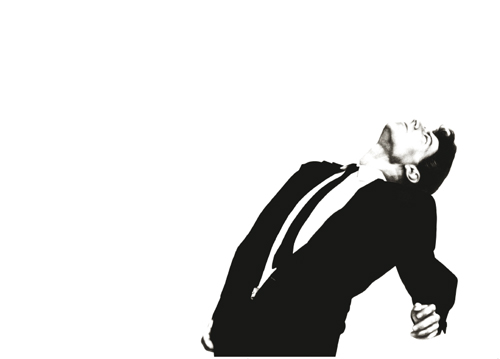 From Robert Longo’s series “Men in the Cities,” at MAMAC. 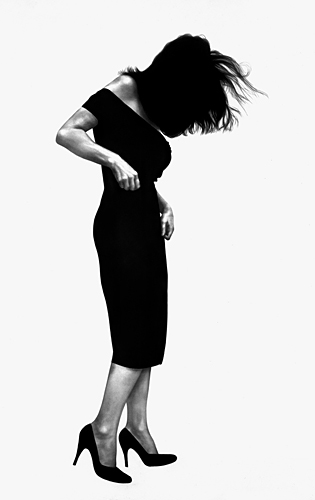 Robert Longo, “Gretchen,” from “Men In the Cities.” Image courtesy of the gallery. 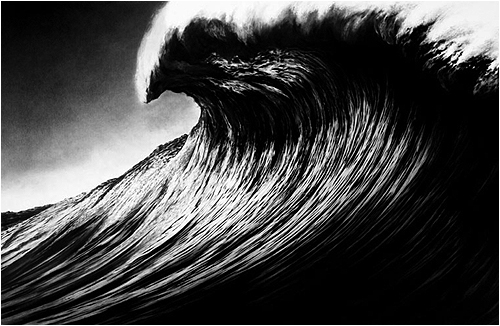 Robert Longo, “Untitled (The Face),” from “Monsters.” Image courtesy of the gallery. 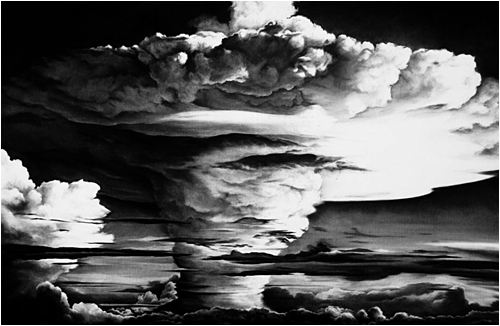 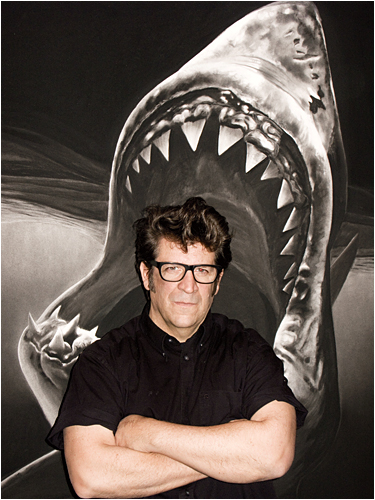 An image of the artist, via MAMAC. 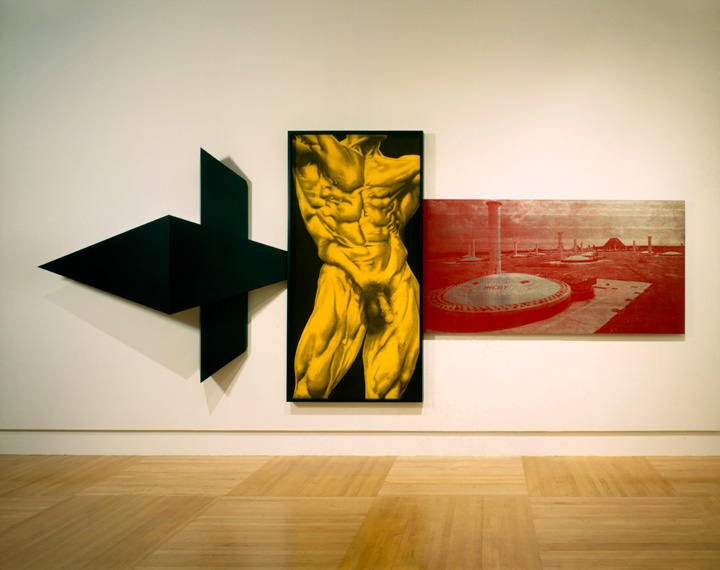 “Sword of the Pig,” from Robert Longo’s “Combines,” currently showing at MAMAC. Photo courtesy of the artist. 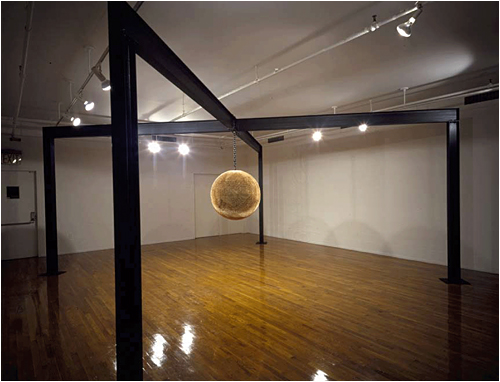 See below for installation views of the retrospective.  All images are courtesy of the artist. 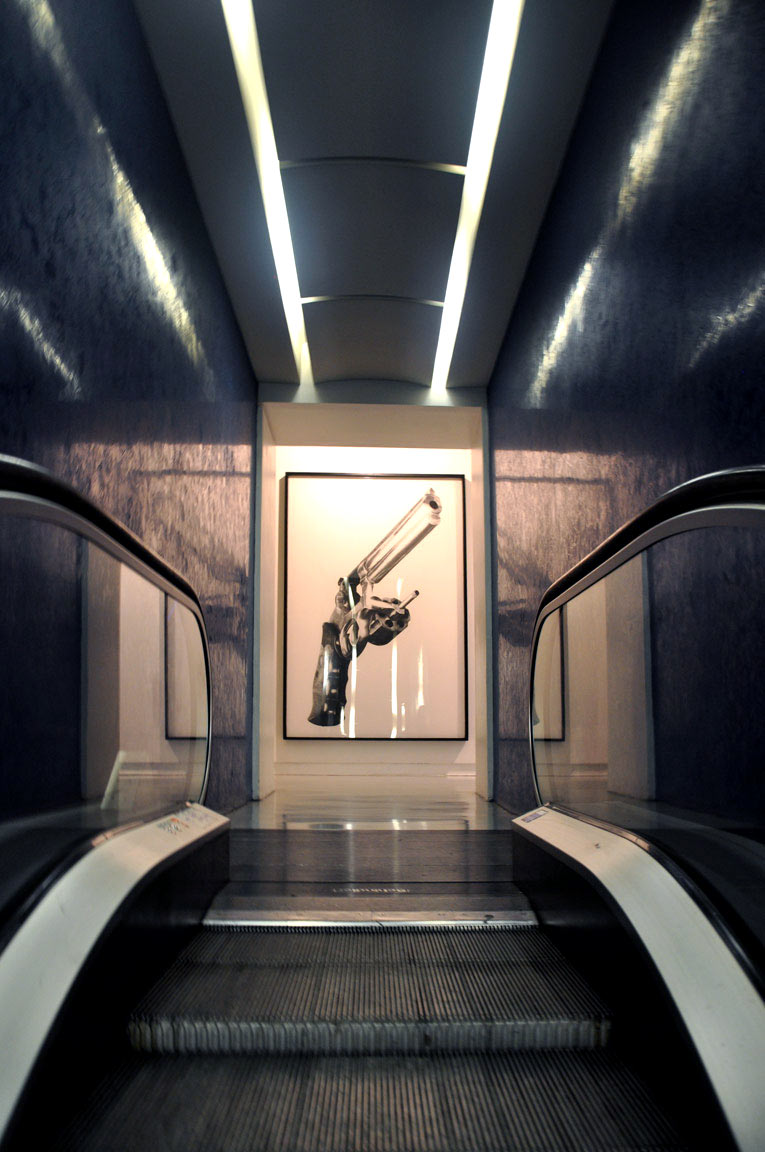 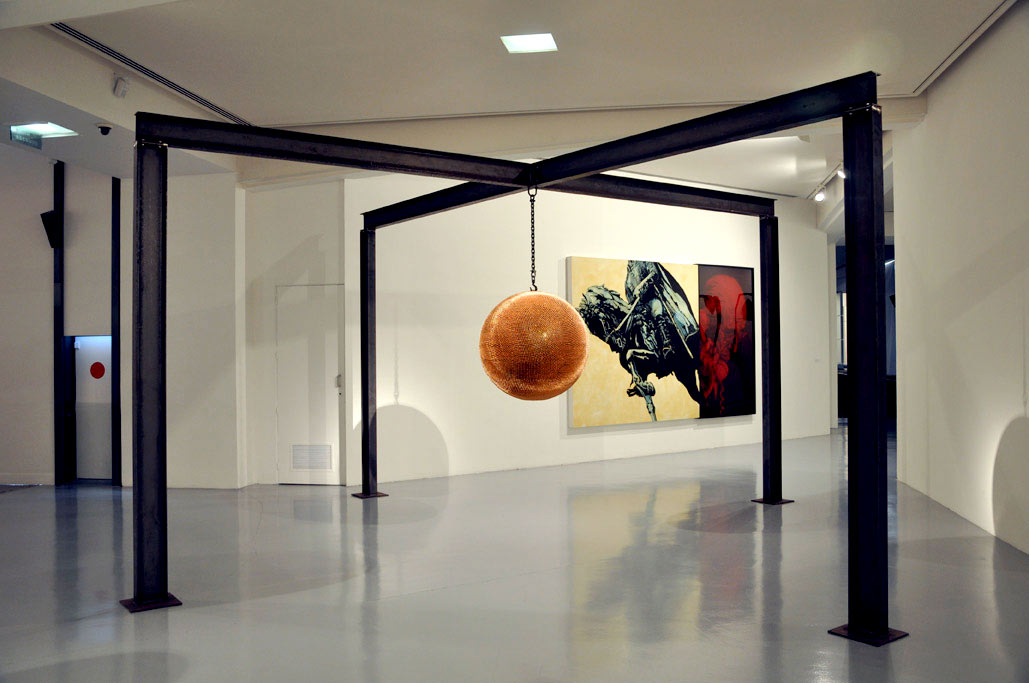 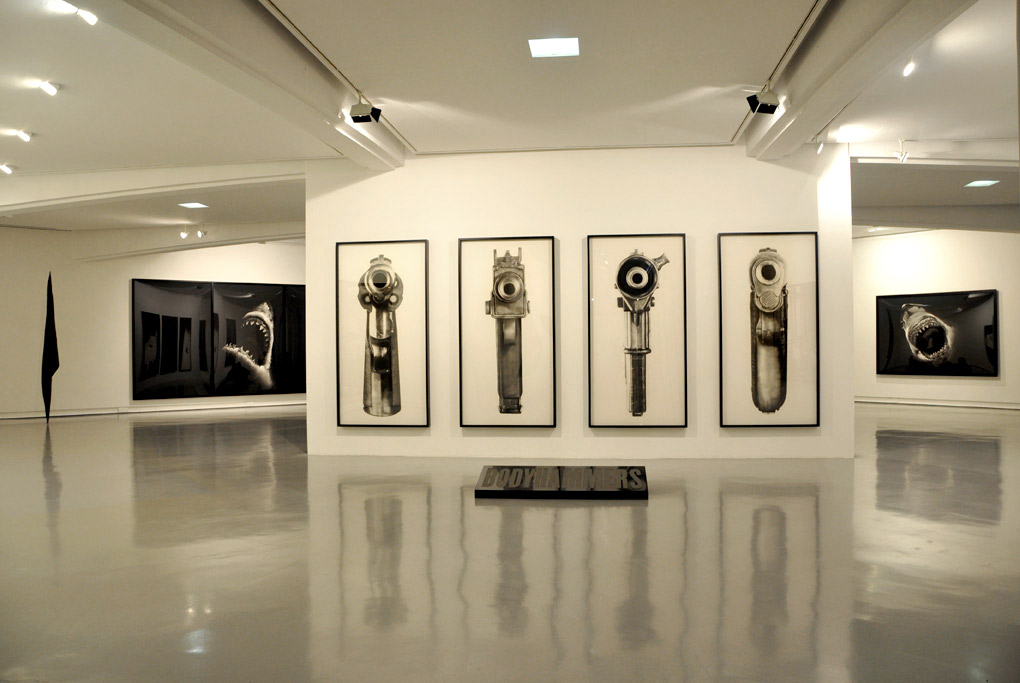 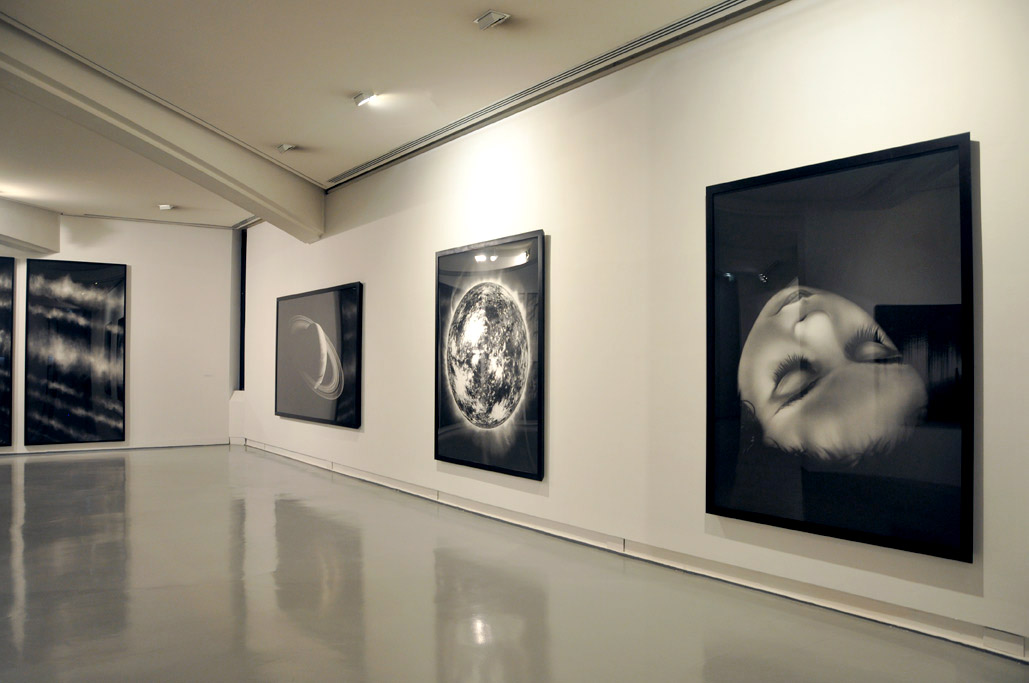 This entry was posted on Sunday, August 9th, 2009 at 9:30 am and is filed under Go See. You can follow any responses to this entry through the RSS 2.0 feed. You can leave a response, or trackback from your own site.