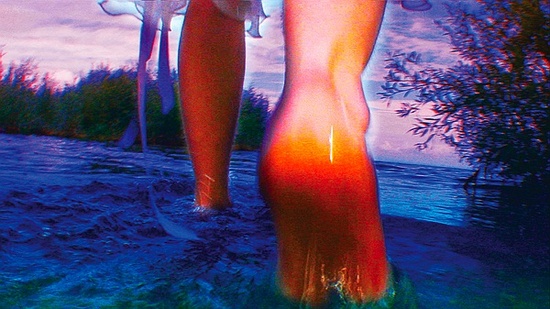 Pipilotti Rist’s ingenuity has materialized into her perfect living space at Hauser & Wirth.  Inside you’ll find a collaboration of elements that marry the domestic to music, lights, still images and lightboxes.  All are artfully finished with a sprinkling of video installations from her upcoming feature film Pepperminta. 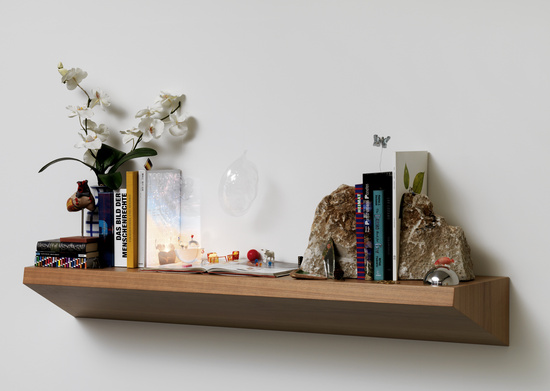 Rist’s installation is primarily an interactive piece, submerging the viewer in a sensory playground with the intention to create discovery, enlightenment and happiness.  Rist intends to ‘free people of their fears,’ blurring lines between social more and anarchy, fantasy and actuality.  With childlike takes on the ordinary and a motley of color, Rist transforms the mundane into a haven of delight.  The viewer is invited to be  delivered from inhibition and dance in the ‘living room disco’ to fully experience Pepperminta in its own physical manifestation. The show is over October 17, 2009. Pepperminta released in Switzerland on September 10th. 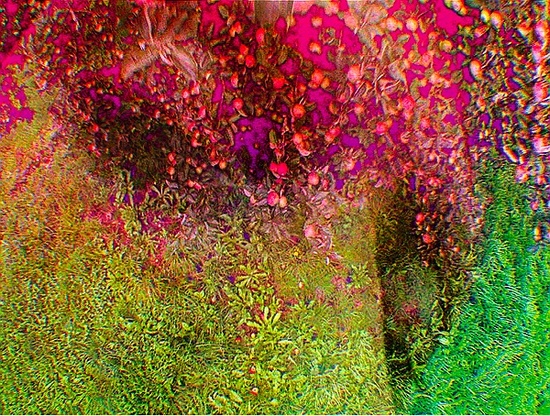 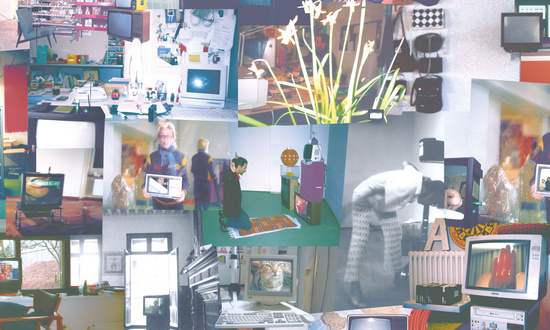 Pipilotti Rist, I Never Taught in Buffalo, via Hauser and Wirth

No off-roader comes close to the sense of confidence the Defender gives when in the sticky stuff. Its light weight and solid steering means the Defender will get you places most other SUVs can only dream about. And, thanks to the aluminium bodywork, you’ll not even have to worry about the odd scratch or dent as rust is a stranger to this car.

A real man’s machine and, like the best blokes, it may be a little uncomfortable to live with but it’s simple, honest and does the job – Love it!

This entry was posted on Saturday, August 29th, 2009 at 10:47 am and is filed under Go See. You can follow any responses to this entry through the RSS 2.0 feed. You can leave a response, or trackback from your own site.