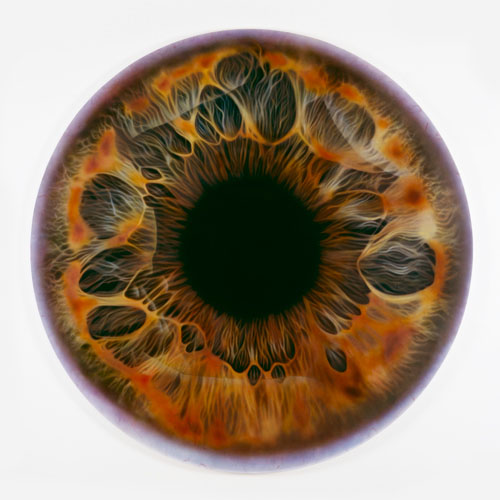 Currently on view at Mary Boone Gallery is Iris, featuring new paintings by Marc Quinn. Each work depicts large renditions of the iris of the human eye spotted and permeated with bright colors.  Such new works refer back to Quinn’s recurring themes of the body and identity, flesh and the spirit. The works examine the significance of the eye, which since Biblical times have been likened to representations of the soul.  The works also recall earlier works by Quinn such as Self (1991), in which the artist’s head was cast in his own blood, where he similarly examines the act of bringing the inside out. 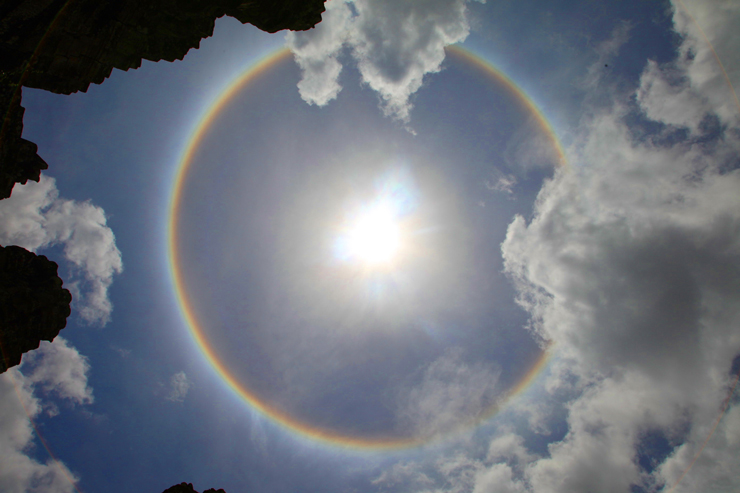 Vogue calls the show, “Breathlessly trippy, incontestably New Age-y.” The show displays a body of work that shifts between the physical and the otherworldly. In the artist’s own words, “They are like a leakage of the vivid interior world of the body to the monochrome world of the skin.” 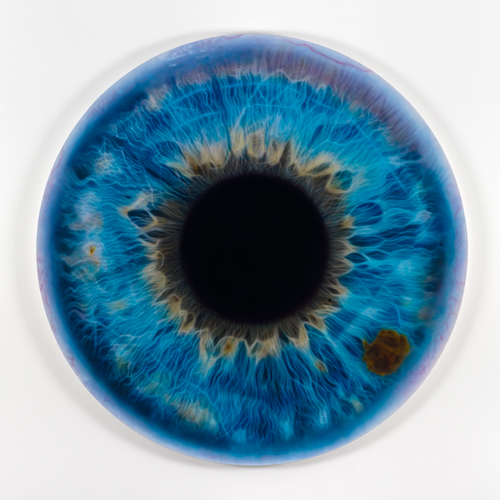 Iris (We Share our Chemistry with the Stars) LG 280L (2009) by Marc Quinn, via Mary Boone Gallery

Born in London in 1964, he studied Art History at Cambridge University and began working as a sculptor in 1984. He is often categorized with the YBAs or Young British Artists. Self (1991), a sculpture in which a cast of the artist’s head made from 4.5 liters of his own blood, brought him more closely into the public eye. He has since exhibited in the United Kingdom and abroad, partaking in shows such as the Sydney Biennale in 1992, the Young British Artists II at the Saatchi Gallery in 1993, and “Sensation” at the Royal Academy of Arts in 1997. 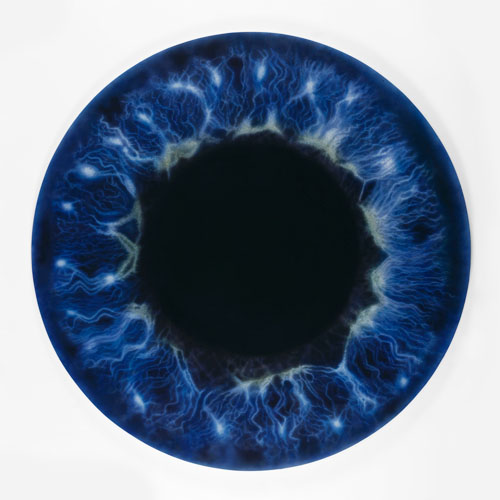 Iris (We Share our Chemistry with the Stars) SO 200L (2009) by Marc Quinn, via Mary Boone Gallery

Consumers Find More Ways to Save via Coupons. freecouponsbymailnow.com free coupons by mail

On redplum.com, this functionality is known as “Clip-free Coupons.” Clip-free Coupons offer consumers an additional way to save, and for retailers, benefits include: greater visibility and awareness for special offers, including private label promotions in their stores and opportunities for new customer acquisition and activation to their store loyalty programs. Consumer packaged goods (CPG) manufacturers also benefit from the additional consumer engagement; enhanced security; ability to integrate Clip-free Coupon downloads into brand exclusive programs; and incremental insight into digital coupon usage behavior as consumers download and redeem select offers via their retailer shopper cards/IDs.

The Valassis coupon-to-card/ID network includes nearly 8,000 stores across 47 retail banners from coast to coast where digital coupons are published on retailer websites and accessible for download by millions of frequent shopper cardholders.

The company’s technology platform DigitalOfferExpert is a smart system that manages digital distribution across secure print, coupon to card/ID, mobile devices and more. Valassis was recognized this year on the InformationWeek 500 list as an innovator for this technology, which enables it to securely manage and distribute digital coupons to consumers with ease. Valassis continues to develop optimal digital media solutions and coupon functionality that empowers its clients and their brands to better reach, engage and activate consumers across today’s ever-changing digital landscape. At the same time, these advancements increase the availability of coupons for today’s deal seekers and create the simplest, most reliable and most efficient way for consumers to print and download digital coupons. see here free coupons by mail

About Valassis Valassis is one of the nation’s leading media and marketing services companies, offering unparalleled reach and scale to more than 15,000 advertisers. Its RedPlum[R] media portfolio delivers value on a weekly basis to over 100 million shoppers across a multi-media platform in-home, in-store and in-motion. Through its digital offerings, including redplum.com and save.com, consumers can find compelling national and local deals. Headquartered in Livonia, Michigan with approximately 7,000 associates in 28 states and eight countries, Valassis is widely recognized for its associate and corporate citizenship programs, including its America’s Looking for Its Missing Children[R] program. Valassis companies include Valassis Direct Mail, Inc., Valassis Canada, Promotion Watch, Valassis Relationship Marketing Systems, LLC and NCH

This entry was posted on Friday, November 6th, 2009 at 1:39 pm and is filed under Go See. You can follow any responses to this entry through the RSS 2.0 feed. You can leave a response, or trackback from your own site.