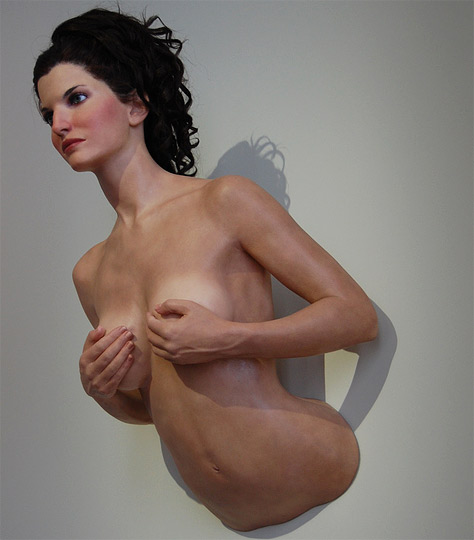 -Recent court filings in the divorce of Peter Brant and Stephanie Seymour reveal disputes over nearly 50 works by Andy Warhol, as well as works by Richard Prince, Jean-Michel Basquiat, Cindy Sherman, Jeff Koons, Julian Schnabel, and a bust of Seymour made by Maurizio Cattelan [Vanity Fair]

-And in related, Udo Fritz-Hermann Brandhorst, an heir to Germany’s Henkel AG & Co. fortune, settled out of court a dispute with his former mistress over two works by Damien Hirst [Bloomberg] 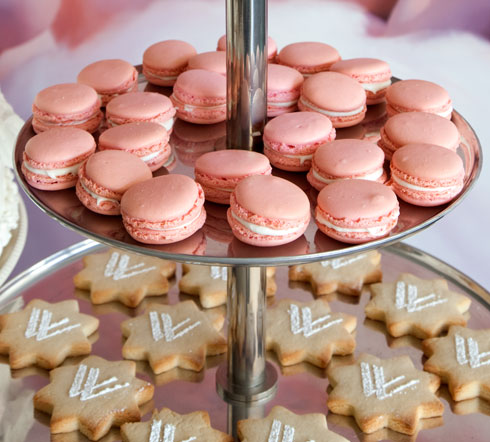 -Every Sunday for three weeks, the artist Will Cotton will be baking confections that appear in his paintings as a performance piece at Partners and Spade [The Moment]

-15 years after the artist’s death, Judd Foundation announces the start of the Donald Judd Catalogue Raisonné, a project expected to take years [The New York Times] 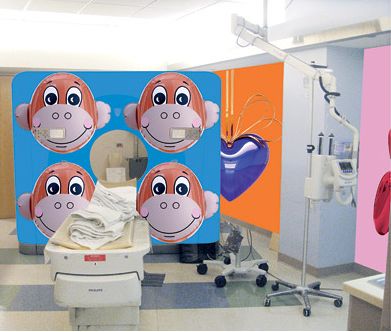 -Diane Brown, founder of RxArt, a nonprofit organization bringing contemporary art into hospitals speaks of the need she sees for every hospital to house works of art; she has enlisted in the project artists like Will Cotton and Rob Pruitt [The New York Times] 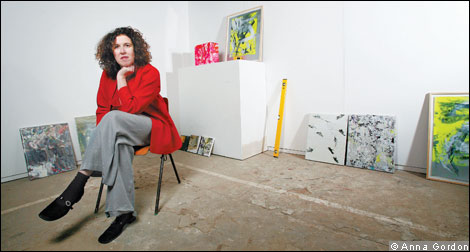 -Financial Times art critic, Jackie Wullschlager, describes the phenomenon of publicly displaying one’s own taste through the experience of curating she gains when invited to select works for The Discerning Eye [Financial Times]

-The director of Dia Art Foundation announces plans for construction of a new building in Chelsea at the property already owned by the foundation, to house commissioned artworks, long-term exhibitions, performances and public programs in New York [Artforum] 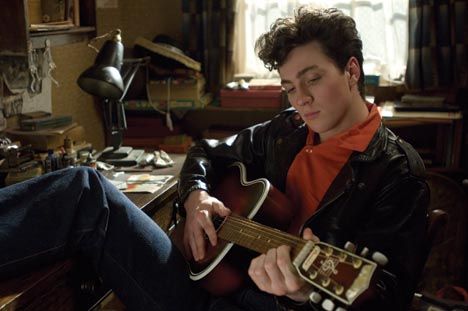 -Sam Taylor-Wood tries her hand in rather conventional filmmaking with a story about the teenage years of Beatles’ John Lennon called “Nowhere Boy”; the film closed the London Film Festival last week [The Art Newspaper]

-Affected by the world economy, Sotheby’s financial statements show a $57.8 million loss for third quarter; though reducing the number of guarantees has helped improve the performance [Bloomberg]

-An inclusive look at the auction sales at Christie’s, Sotheby’s, and Phillips de Pury; right works leverage as the “run-of-the-mill” is being rejected [Financial Times] 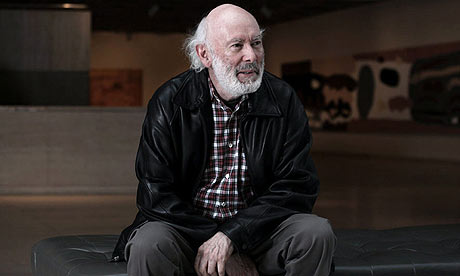 British curator Nick Waterlow, who was found dead with his daughter, via The Guardian

-Nick Waterlow, curator of three Sydney Biennials, and his daughter Chloe were found stabbed to death in Chloe’s home in a suburb of Sydney. Police issued an unidentified photo of a man seen walking away from the scene, which local media has identified as Peter Waterlow, Waterlow’s son [The Australian]

-The California Institute of the Arts in Valencia is to open a new degree in art and technology, the two year Master’s program will teach to apply new technologies to visual and performance art, and provide the relevant theory [Culture Monster] 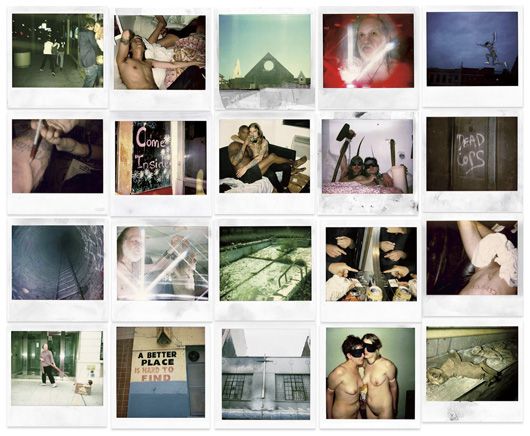 Dash Snow’s ‘Polaroid Wall’ is estimated to sell for $40-60,000 at auction at Phillips de Pury & Company

-Phillips de Pury & Co. offers Dash Snow’s ‘Polaroid Wall’ in this week’s Contemporary Art Sale with estimates of $40-60,000, far greater than anything the artist achieved at auction prior to his death by a heroin overdose this summer [Art Market Monitor]

-Philanthropist Eli Broad, who last year pledged $30 million to MOCA LA, speaks of Los Angeles’ interesting blend of high art and mass culture, and his goal to make it “the most important city for contemporary art in the world” [Financial Times]

TOMORROW: Let’s Get It Done: Organizing for America to Host Spanish-Language Forum on Health Insurance Reform Now in Tucson with Rep. Raul Grijalva.

Cancer Weekly September 22, 2009 As Members of Congress get ready to head back to Washington, Organizing for America (OFA), a grassroots project of the Democratic National Committee (DNC) dedicated to supporting the President’s agenda for change, will hold a first of its kind forum on health insurance reform in Spanish TOMORROW Saturday, September 5 in Tucson, Arizona, highlighting the strong support for health insurance reform throughout Arizona (see also Health Insurance). go to website organizing for america

At the event, moderated by two Univision journalists from Arizona, attendees will ask questions about health insurance reform and hear from a panel of different voices: Congressman Raul Grijalva, a pharmacist, a public health professor and a cancer patient undergoing chemotherapy who struggles to pay her insurance premiums. this web site organizing for america

Since the health care debate began, President Obama’s principles for health insurance reform have been simple and consistent — reform will lower costs, protect choice and ensure all Americans have access to quality, affordable health care.

In addition to these basic principles, President Obama announced eight Health Insurance Guarantees which will protect the millions of Americans who already have insurance, but aren’t getting the care they need because of sky-rocketing out of pocket expenses and unfair insurance company practices: 1) no discrimination for pre-existing conditions, 2) no exorbitant out-of-pocket expenses, deductibles, or co-pays, 3) no cost-sharing for preventive care, 4) no dropping of coverage for the seriously ill, 5) no gender discrimination, 6) no annual or lifetime caps on coverage, 7) extended coverage for young adults, and 8) guaranteed insurance renewal.

OFA, a grassroots project of the Democratic National Committee (DNC) dedicated to supporting the President’s agenda for change, is committed to building on and strengthening the historic grassroots network created during the campaign and helping advance the President’s policy agenda. In recent months OFA has organized thousands of events in support of President Obama’s efforts to reform America’s broken health insurance system, has collected hundreds of thousands of stories emblematic of the struggles Americans face in providing health care for their families and has collected over one million declarations of support for the President’s principles for reform.

This entry was posted on Tuesday, November 10th, 2009 at 10:41 pm and is filed under Newslinks. You can follow any responses to this entry through the RSS 2.0 feed. You can leave a response, or trackback from your own site.