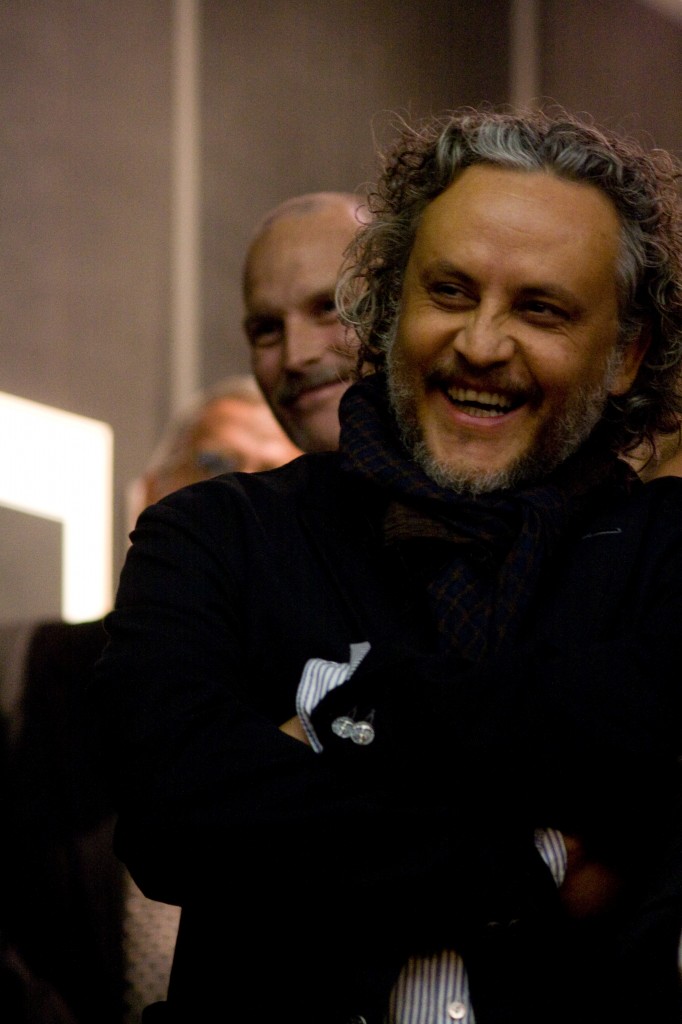 Last night, BOMB magazine kicked-off their 29th Anniversary Gala at the National Arts Club in New York with a Silent Auction. Since the magazines’ founding in 1981, its pages have featured over 900 interviews comprised of 1,800 artists’ voices. Many of the featured artists contributed works to last night’s auction which featured both renowned and emerging names such as Alex Hubbard, Joan Jonas, Nan Goldin, Alex Katz, Julie Mehretu, Roxy Paine, Guy Maddin, Richard Serra, Joel Shapiro, Carrie Mae Weems, most of whom were in attendance. At 7.30pm, attendees were called to honor 4 individuals whose work and vision speak directly to BOMB’s mission of creative excellence. Rob Pruitt raised slices of toast to Honorees Cecily Brown and her husband, the New York Times architecture critic Nicolai Ouroussoff.  Brice Marden introduced the next Honoree artist Gabriel Orozco while Matthew Barney toasted honoree Nancy Spector, curator of Contemporary Art at the Guggenheim.  Along with Rob Pruitt’s generous offerings of slices of golden toast, the honorees were presented with “Pink Bomb” awards created by sculptor Tom Otterness.

More photos and related links after the jump….. 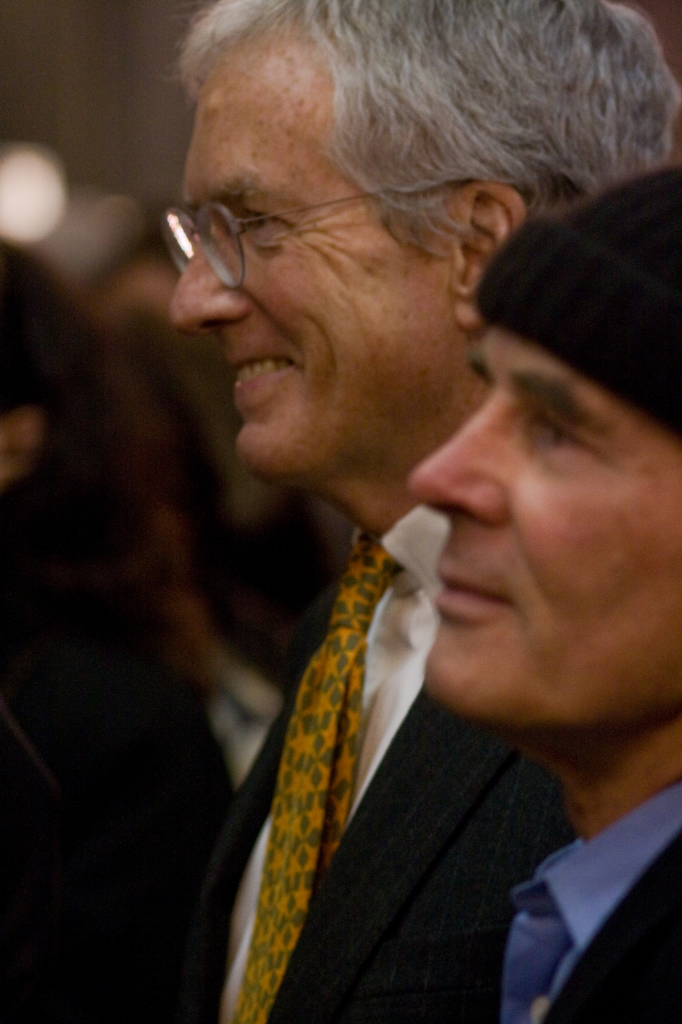 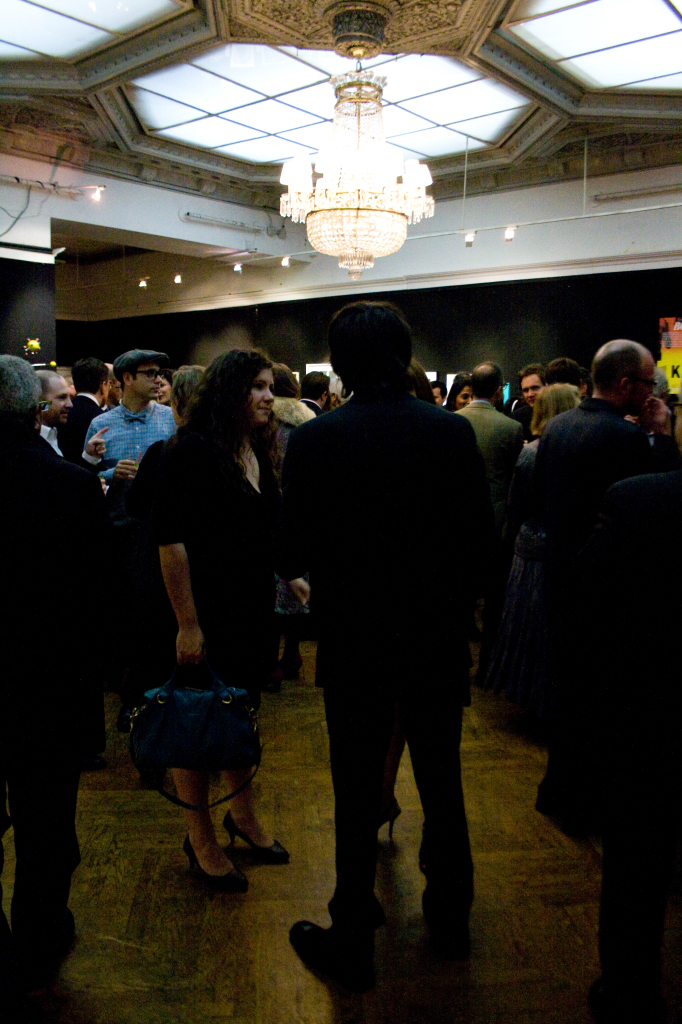 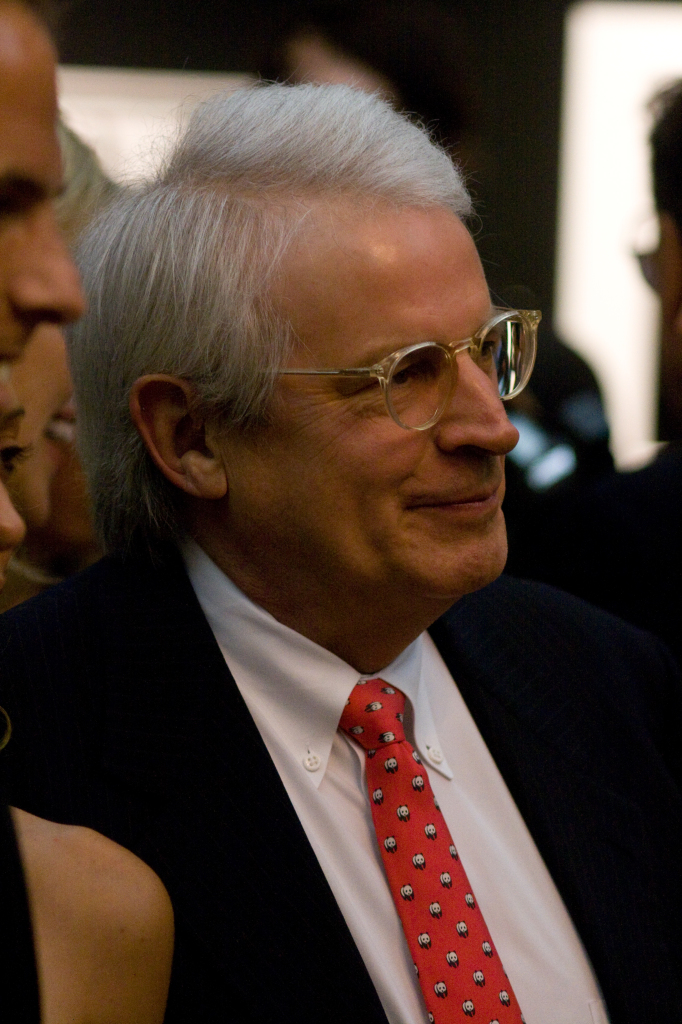 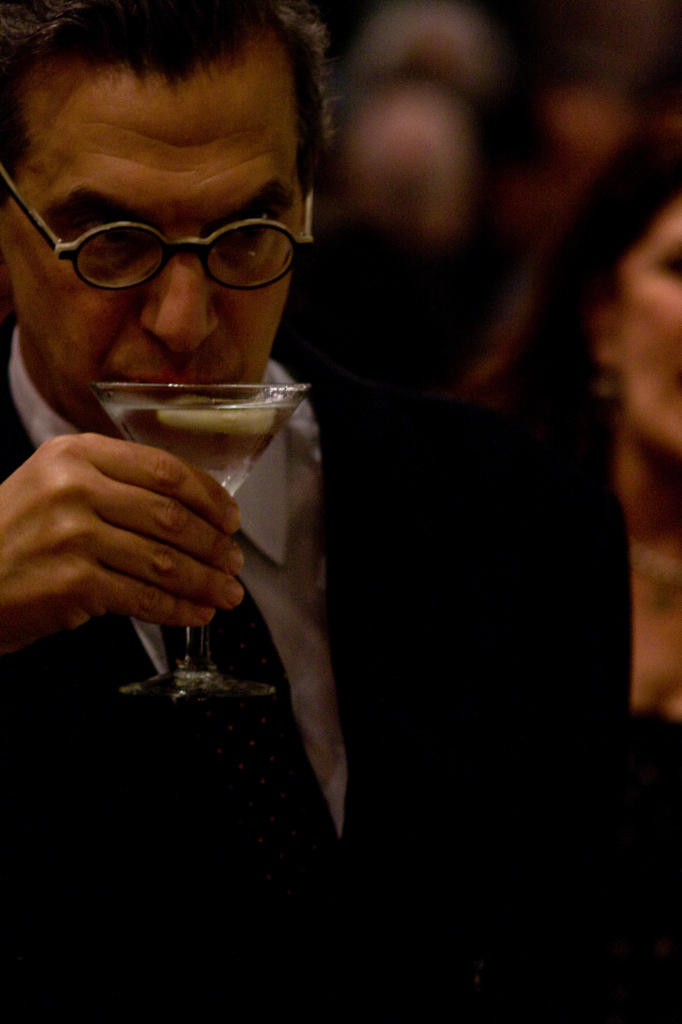 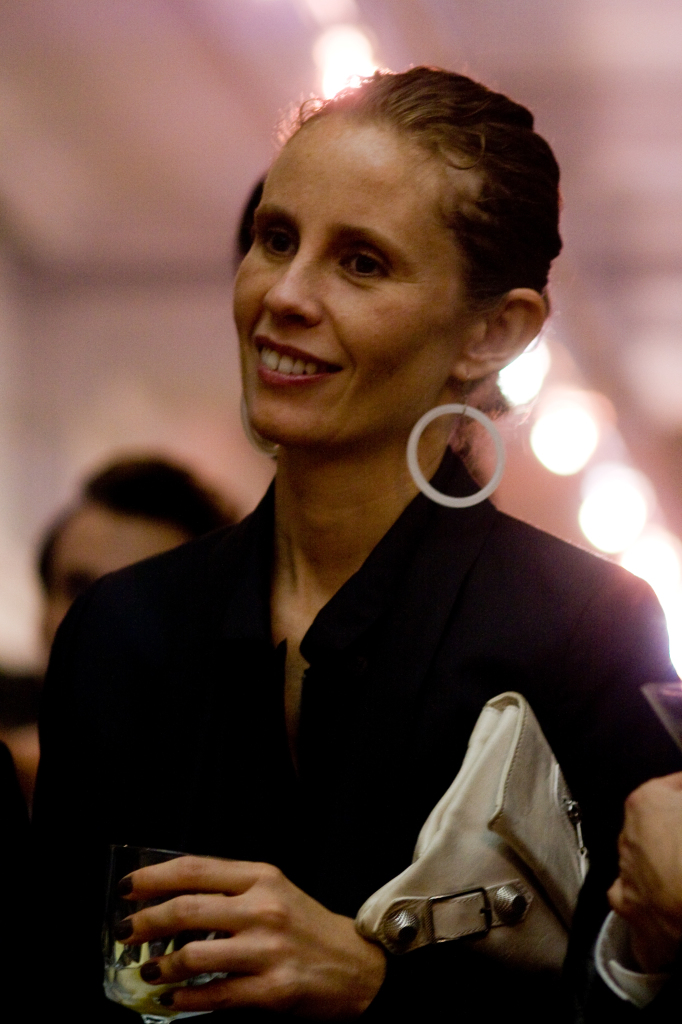 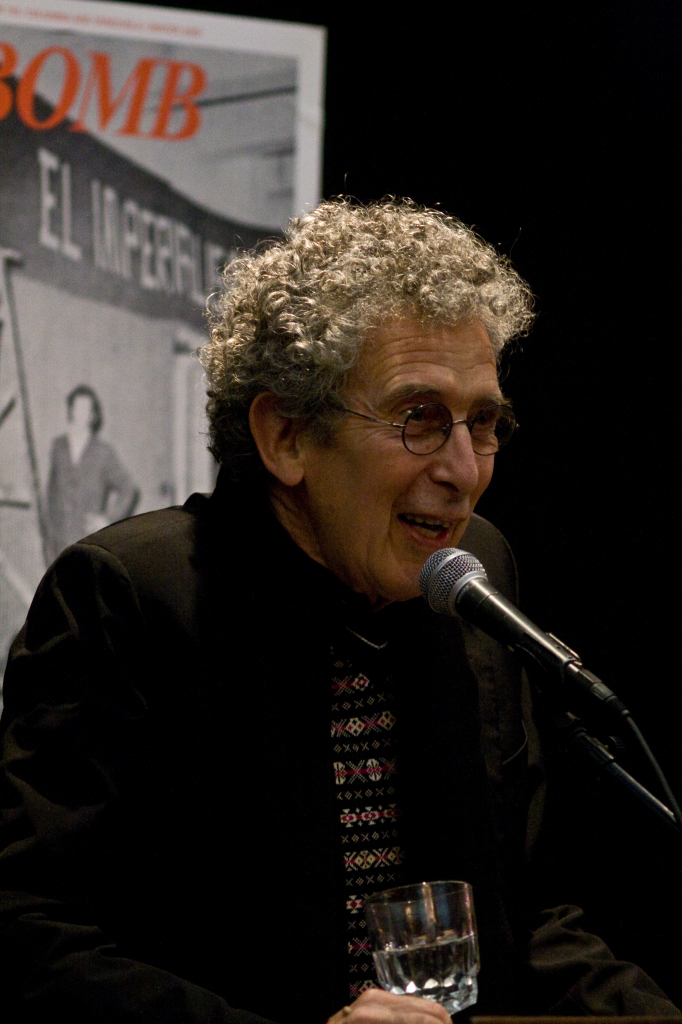 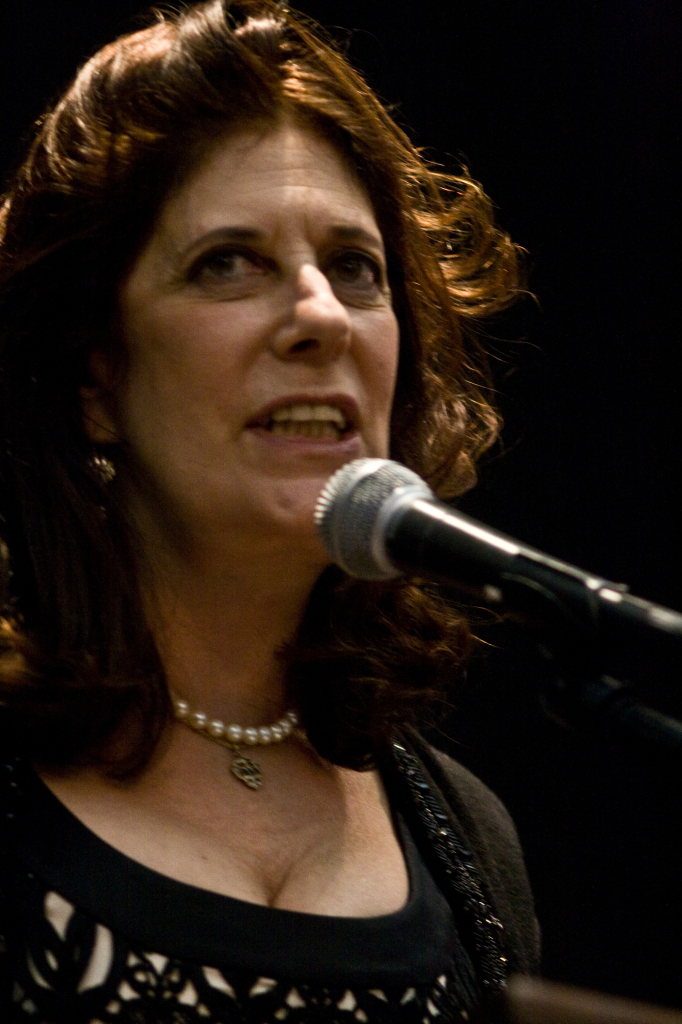 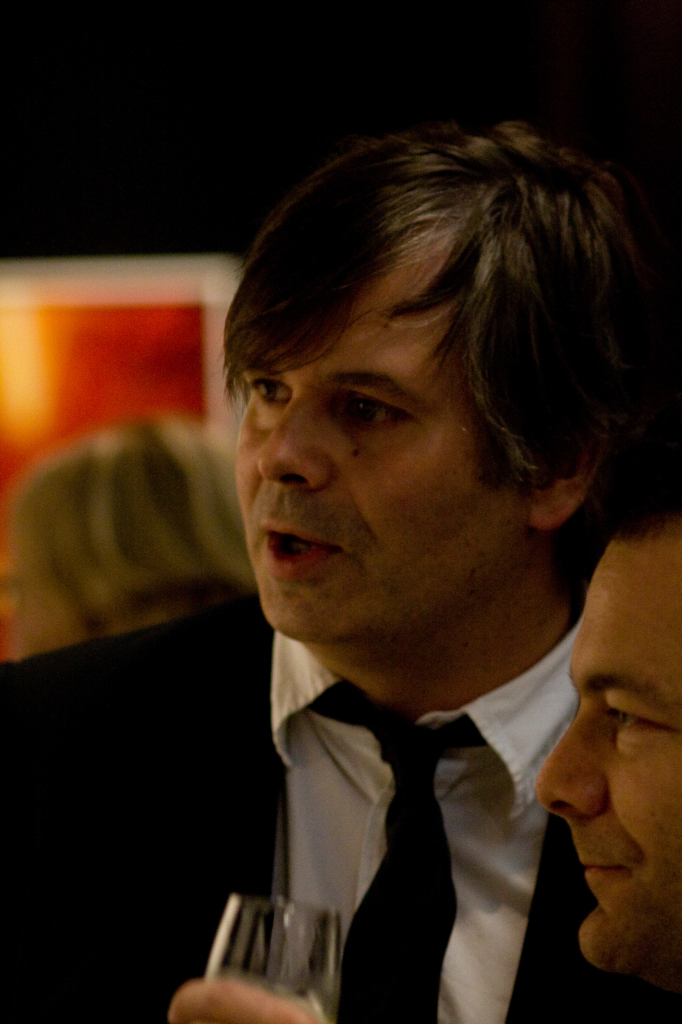 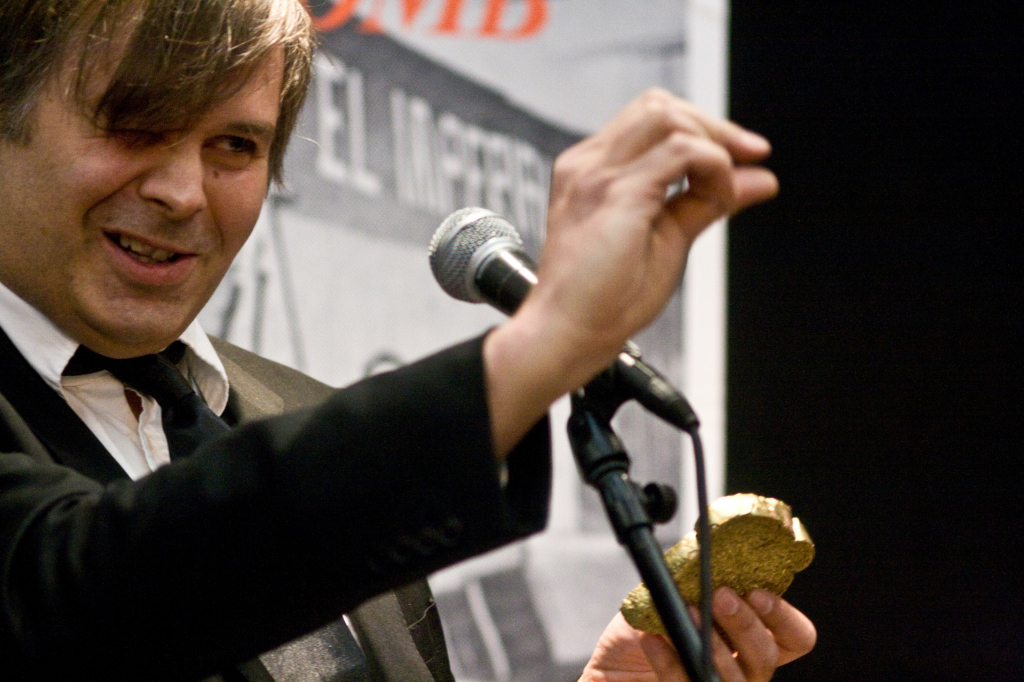 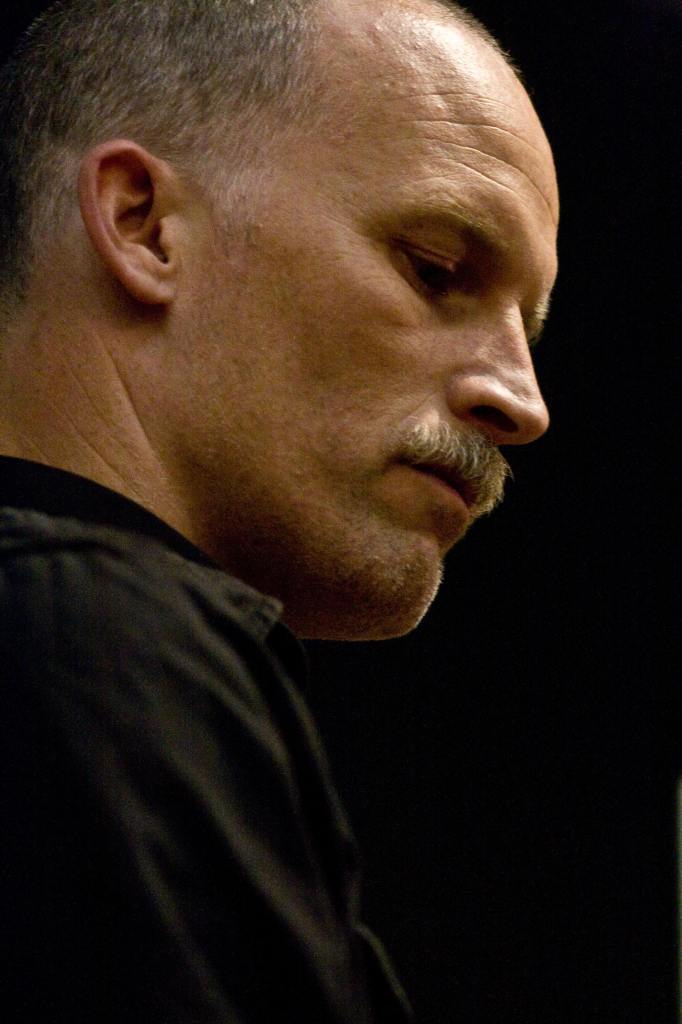 This entry was posted on Wednesday, April 28th, 2010 at 6:59 pm and is filed under Art News. You can follow any responses to this entry through the RSS 2.0 feed. You can leave a response, or trackback from your own site.