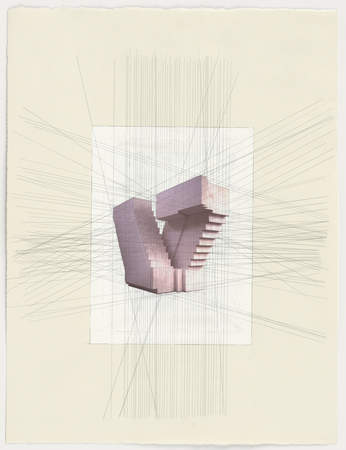 Leading contemporary artist Rachel Whiteread is best known for her sculpture, which almost exclusively springs from the premise of capturing the negative space in and around architectural structures. Now for the first time a museum has ventured to shed some light on her relatively neglected drawings, in a retrospective display at the Hammer Museum, Los Angeles. Perhaps previously overlooked as preliminaries to a final sculptural piece, or just obscured by the monumentality of her public works, it is an interesting choice, and a critical one, in order to assert the importance of this ignored portion of an artist’s oeuvre. Whiteread herself affirms the personal import of these works when she described them thus: “My drawings are a diary of my work.” [Press Release] In the press release this metaphor is aptly extended as they describe how “like the passages in a diary her drawings range from fleeting ideas to labored reflections.” 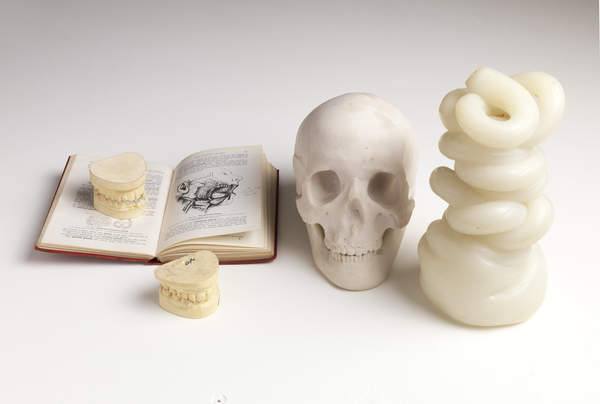 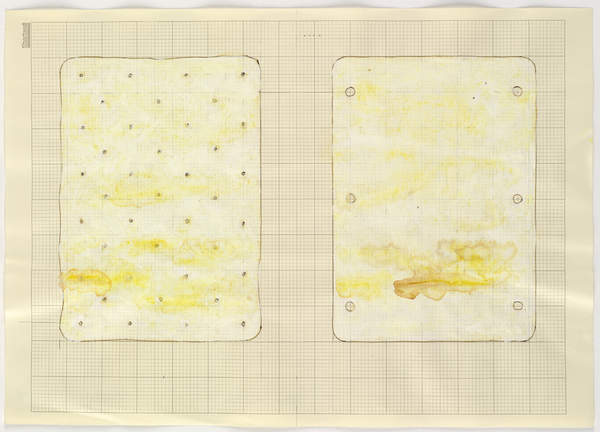 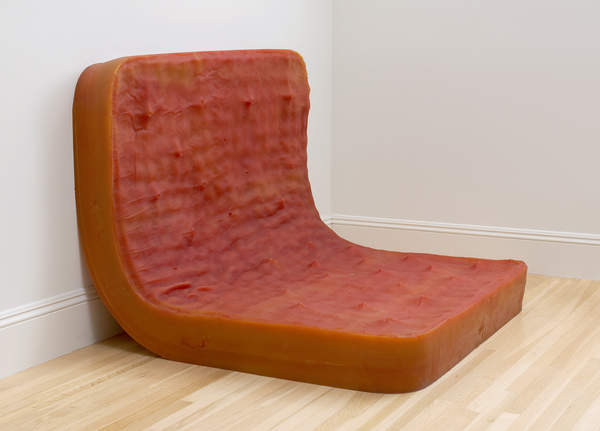 The exhibition makes a concerted effort in claiming the drawings independence from Whiteread’s sculptural works, despite some very strong commonalities; most specifically the portrayal of notions of absence and presence.  However, though the drawings are beautiful it is not entirely convincing that they stand-alone.  This is highlighted by the inclusion of some sculptural works to complement the drawings, including a rubber cast of a mattress positioned slumped against the wall and a plaster cast of the surrounding space of a bath tub, topped with glass.  Nevertheless, the exhibition encourages us to look beyond the finished article to the conception and development of an idea.  It is about considering the entirety of an artist’s creative practice. 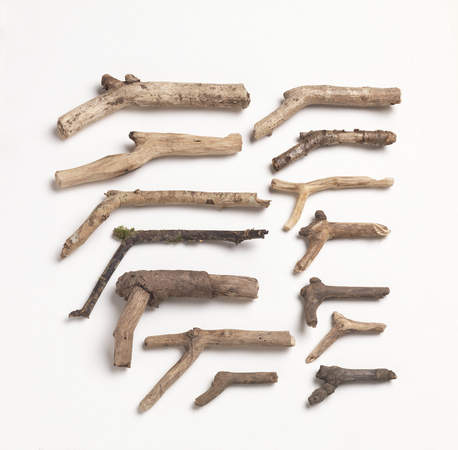 Possibly the most interesting element of the exhibition is Whiteread’s own “extended notion of drawings.” Scores of items collected by the artist, from disparate sources including thrift stores and pavements, are arranged in surprising, and sometimes amusing, groupings. In this way Whiteread is working very much within a tradition, evident from Renaissance artists’ collection of classical fragments to the Surrealists love affair with chance discoveries of objects. As Christopher Knight states, in the L.A. Times blog Culture Monster, the drawings, and by extension the exhibition as a whole, “follow a ruminating mind moving parallel to the finished sculptures for which Whiteread is now so well known.” 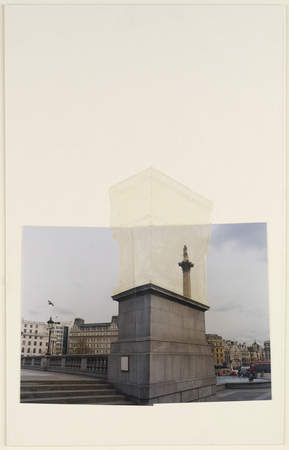 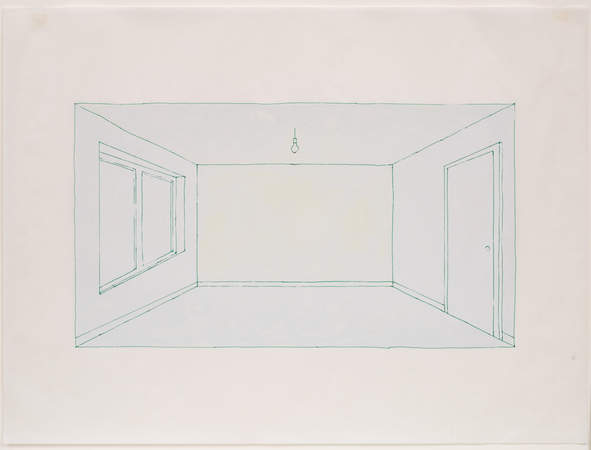 A truly ambitious exhibition in both concept and scale, it includes in excess of 120 drawings, 10 sculptures and maquettes, five notebooks, 72 altered postcards and over 230 of the inspirational objects. More than enough to be getting on with. 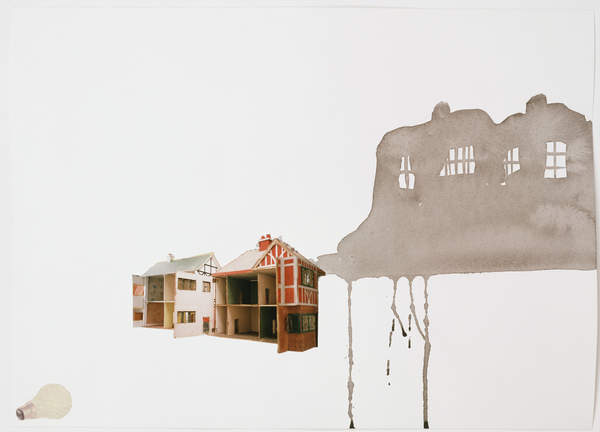 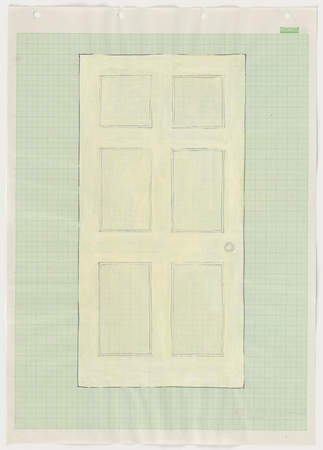 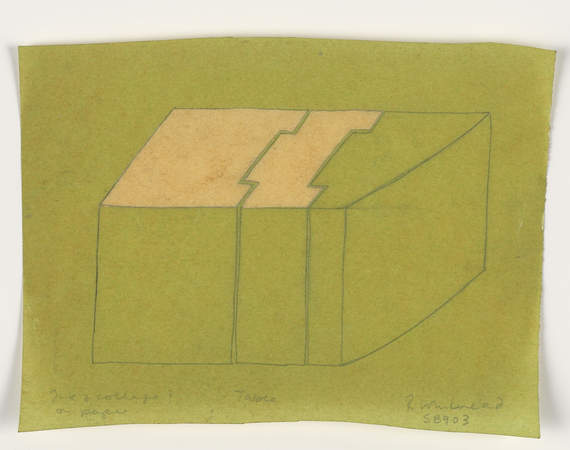 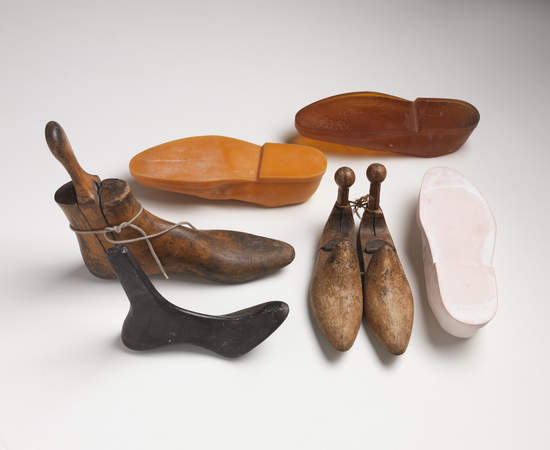 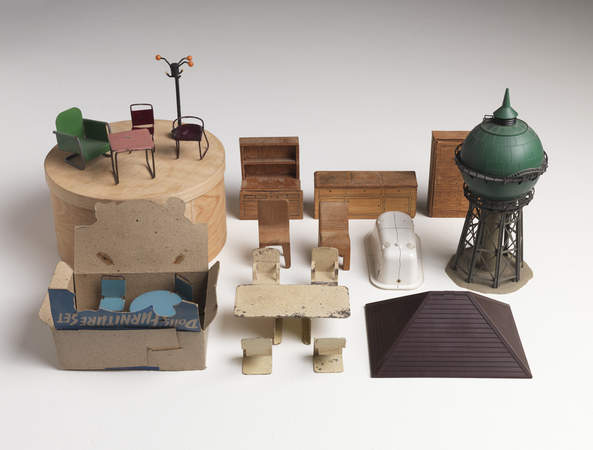 This entry was posted on Wednesday, April 21st, 2010 at 6:20 pm and is filed under Go See. You can follow any responses to this entry through the RSS 2.0 feed. You can leave a response, or trackback from your own site.