Cindy Sherman: Retrospective
(Amanda Cruz and Amelia Jones, 2000)
Read More and Buy↠
Home » Don't Miss – Your History Is Not Our History at Haunch of Venison, New York through May 1, 2010

Don't Miss – Your History Is Not Our History at Haunch of Venison, New York through May 1, 2010 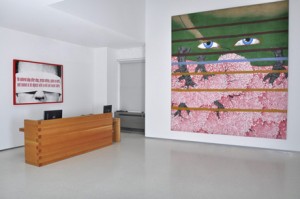 On view at Haunch of Venison New York, until May 1, 2010, is “Your History Is Not Our History.” Organized by artists David Salle and Richard Phillips, this group show presents works produced in 1980s New York City. 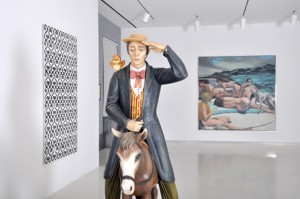 According to Salle and Phillips, the work of the time came out of “a shared feeling for life ‘in extremis'” and “strives to help us better understand the web of influences that conjoined in the 1980s to produce a strikingly original and inventive new artistic environment.” 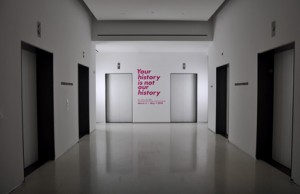 Installation view, Your History is Not Our History: New York in the 1980s

“The purpose of the show,” they relate, “is to place these works side by side and let them speak to each other (and to us) in ways that have previously been denied. ‘Your History is Not Our History’ is not an overview of the decade but rather a meditation on the commonalities shared by artists responding to a specific cultural situation.” Not only does the gallery not represent any of the artists in the show, but they are a young gallery with no ties to this era; Haunch of Venison presents a welcoming platform for an unbiased look at this period.

As for a general thread that bind together the work on view, Salle states,”The emotional current that runs through much of the best work of that time and is in some way its real subject is loneliness. The heroic or the abjectly un-heroic – the improvisational and the directorial – all resulted from a situation of dissipation that had to be upended: nowhere to go and no one much to go with.”

A fully illustrated catalogue has been published to accompany the show, which runs until May 1, 2010. 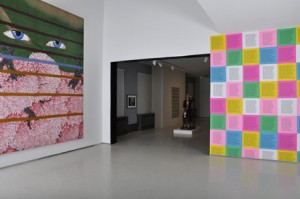 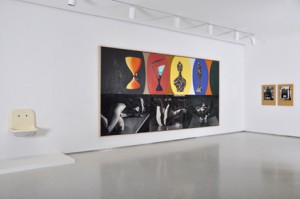 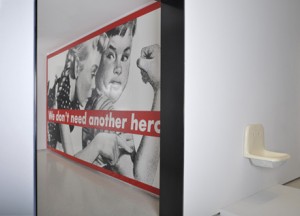 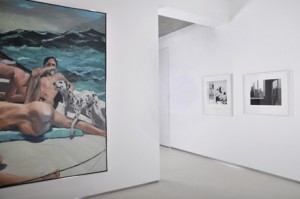 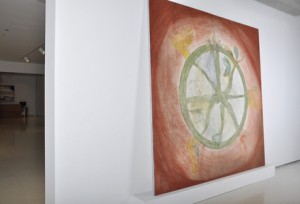 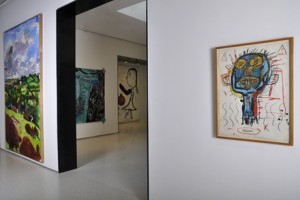 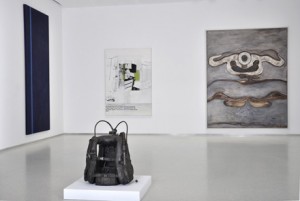 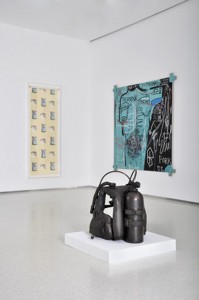 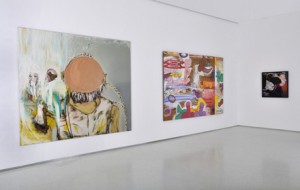 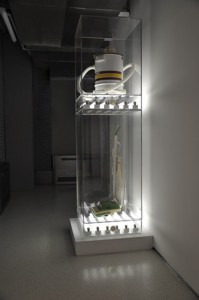 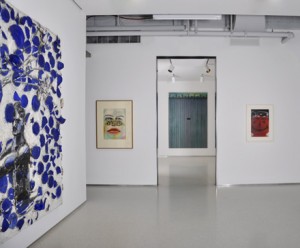 Star Tribune (Minneapolis, MN) August 19, 2011 Byline: JIM ANDERSON; STAFF WRITER Conservation and communication are on a collision course along the St. Croix River, where ATT has sparked yet another environmental clash by proposing to plant a cellphone tower at the doorstep of Afton State Park.

Coming hard on the heels of similar high-profile disputes across the state, including a court ruling earlier this month barring a 450-foot ATT tower near the Boundary Waters Canoe Area (BWCA), the latest plan calls for building a 150-foot-tall structure on a site surrounded on three sides by the park. this web site att uverse coupon code

“It just seems like you have to characterize this as an assault on what the public understands to be the most scenic treasures of our state,” said Bill Neuman, board president of the St. Croix Scenic Coalition, one of the conservation groups fighting the tower.

The Minnesota Department of Natural Resources (DNR) also is concerned about the appearance of proposed tower and its location, which the phone company says is the only site it could find to help eliminate a gap in cell phone coverage.

A judge denied ATT’s plan to install a lighted, 450-foot tower near the BWCA but allowed one less than half that tall. The Koochiching County Board recently turned down a 350-foot tower 3 1/2 miles from Voyageurs National Park.

A proposed 150-foot tower on private land in Franconia Township, about a mile from the St. Croix, has been in litigation.

The monopole, or single-piece, tower would be on land ATT has leased from Afton Alps Recreation Area, permit documents show, about a half-mile north of the main entrance to the state park and less than a mile from the St. Croix River.

At least five organizations — as well as several nearby property owners and the DNR — are opposing the proposal.

Like other groups, Neuman’s doesn’t oppose cellphone towers, but supports designs and heights that it says blend better with their surroundings.

The tower would be visible from the river, Kinnickinnic State Park in Wisconsin and County Road 21 (St. Croix Trail S.), a scenic roadway.

“It’s literally right in the middle of the doughnut hole of Afton State Park.” Alex Carey, a spokesman for ATT, said the company made an exhaustive search of sites that would meet complex zoning requirements while at the same time have the least impact on nearby property and still serve the needs of cellphone customers. Bluffs and valleys along the river make cellphone coverage a challenge.

“We have a coverage gap in the southern part of Afton and in the Afton Alps area,” he said. The site and tower design is the company’s best option, and located in land zoned as rural residential, according to ATT. The Denmark Township Board approved the plan earlier this month after it was cleared by its Planning Commission.

First, on Tuesday, the 10-member county Planning Advisory Commission will hold a public hearing on ATT’s request for a conditional-use permit that would allow its construction, O’Donnell said. The panel’s decision is final unless ATT or other interested parties ask for an appeal, which would be taken to the Washington County Board.

Second, ATT also needs a variance before construction can proceed, which will be decided on Thursday by the five-member county Board of Adjustments and Appeals. Its decisions on variances are final.

‘Visual impact on the park’ County regulations require that cell towers have a buffer of at least a quarter-mile from the state park’s boundaries. The tower site complies, with the exception of one location that is 260 feet short of the requirement, O’Donnell said.

The variance effectively allows a bending of the rule, which is not unusual in zoning issues.

“It’s not on our property, but it is adjacent to our property, and we do have some concerns,” said Joel Stedman, central region manager of the DNR’s Parks and Trails Division.

The quarter-mile setback rule is a county regulation, not the state’s, Stedman said, and that proximity raises issues. “Even though it’s not on state property, it will have a visual impact on the park,” he said.

In a memo to the Planning Advisory Commission, the DNR is asking for consideration of other options: not building the tower; placing the communications equipment on an existing tower or structure; building a shorter tower; or disguising the tower using what are called “stealth” techniques.

Both Neuman and Carlson pointed to the construction of an 88-foot emergency communications tower in Afton by Washington County in 2009 that looks like a pine tree. “It can be done,” Carlson said. “We know it can be done because we did it in Afton.” “You can have your cake and eat it, too,” Neuman said. “What would be so bad about that?” Jim Anderson – 651-925-5038 Twitter: @ StribJAnderson

This entry was posted on Monday, April 26th, 2010 at 1:00 am and is filed under Go See. You can follow any responses to this entry through the RSS 2.0 feed. You can leave a response, or trackback from your own site.