January 15th, 2021
REFERENCE LIBRARY
Home » Don’t Miss – New York: ‘The Geometry of Kandinsky and Malevich’ at the Guggenheim through September 7, 2010

Don’t Miss – New York: ‘The Geometry of Kandinsky and Malevich’ at the Guggenheim through September 7, 2010 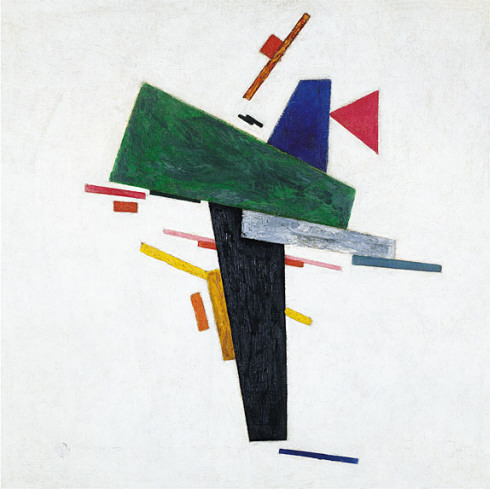 ‘The Geometry of Kandinsky and Malevich” is currently on view at the Guggenheim Museum, New York. The show, which includes only seven paintings, features the works of Russian artists Kazimir Malevich (1879-1935) and Vasily Kandinsky (1866-1944). The small scale of the exhibition permits an intensely focused look at two of the pioneers of abstract art. Although all the work is presented in one room, the representative paintings of each artist are hung in distinctly separate areas. This spatial orientation refers to the fact that, although Kandinsky and Malevich were contemporaries, and explored similar formal concepts, they did so independently of one another. 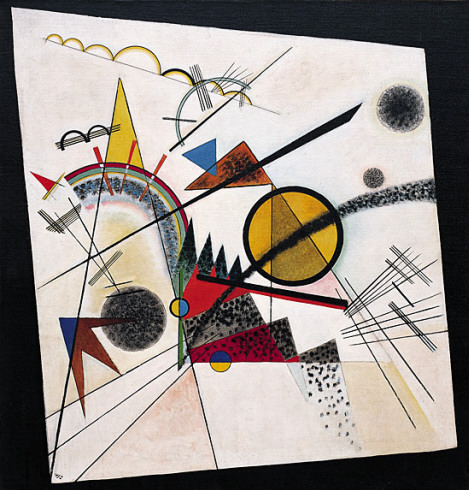 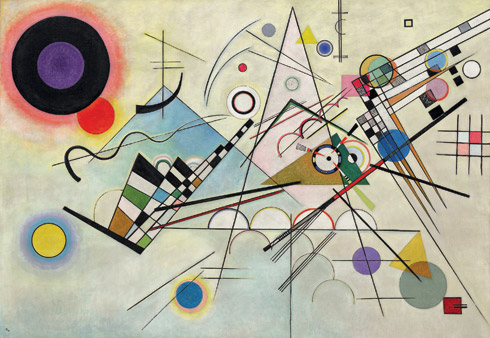 In contrast to the Kandinsky retrospective at the Guggenheim last year, ‘The Geometry of Kandinsky and Malevich” features works solely from the artist’s early years at the Weimer Bauhaus. His use of geometric motifs during this period reflects many of the theories of color and form developed in his 1914 treatise Concerning the Spiritual in Art; a publication which first appeared during the time when Malevich was creating his Suprematist compositions. Unlike many of his Russian contemporaries, who were also experimenting with geometric compositions, Kandinsky believed that particular shapes expressed a certain spirituality and psychological meaning beyond pure form. 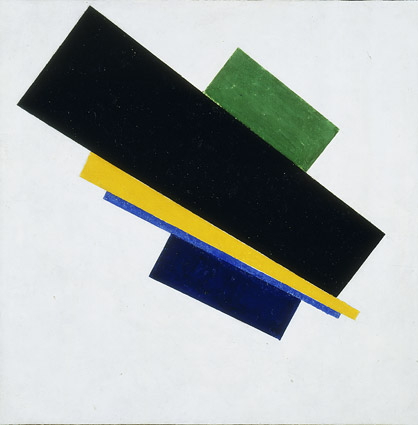 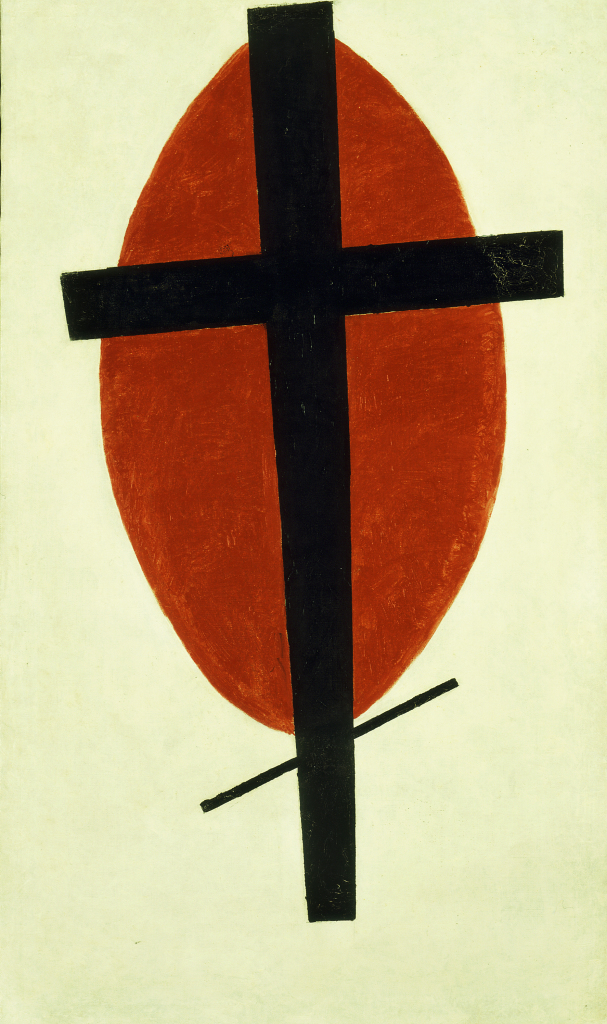 The paintings by Malevich all feature overlapping geometric forms against a white background. The artist made extensive use of the three basic Suprematist elements, the black square, circle, and cross, while gradually expanding his palette and diversifying his repertory of shapes. These dark, layered figures appear simultaneously to float, fall, and ascend against the lighter backgrounds. In this manner, the white background evokes the concept of infinite and universal space, in contrast to the concrete geometric forms presented within them. In addition to the polychromatic juxtaposition of forms in the works on view in the current exhibition, Malevich was also exploring monochromatic suprematism during this period. Both modes were largely informed by concepts delineated in the artist’s treatise of 1915, From Cubism and Futurism to Suprematism: The New Realism in Painting.

While Malevich sought a non-objective and non-representational method for producing communicative imagery, Kandinsky’s art maintains links with the objective world by including elements resembling natural phenomena like clouds and rainbows. A comparison between the two artists speaks as much to the trajectory of abstraction in the early 20th century as to their discreet approaches to new modes of image-making, and illustrates important points of contention in the emergence of modernist philosophy. 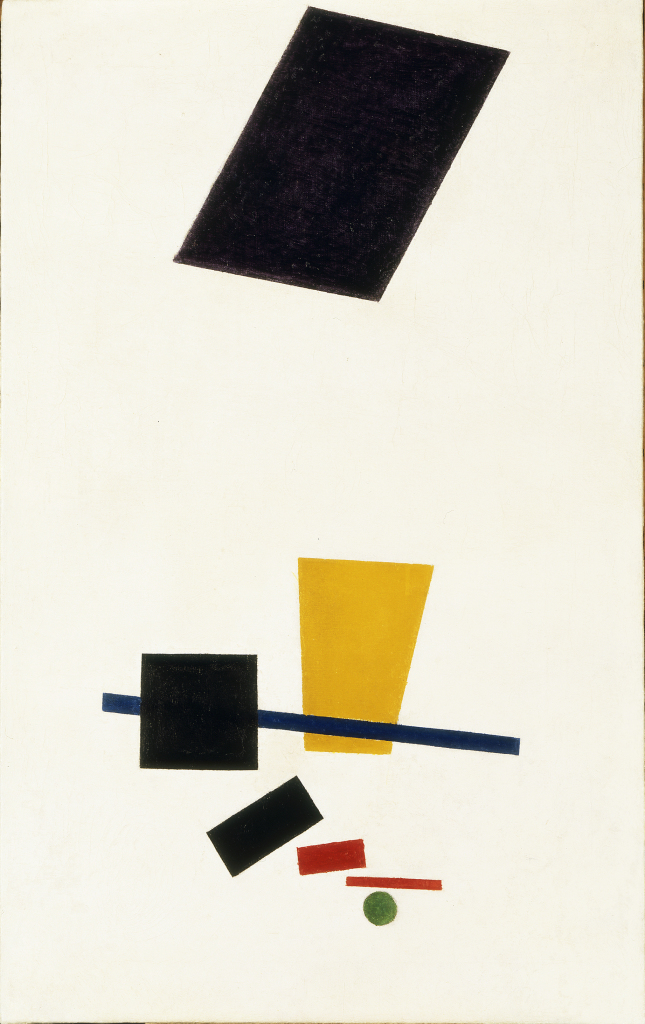 This entry was posted on Tuesday, August 24th, 2010 at 2:07 pm and is filed under Ending September 2010, Go See. You can follow any responses to this entry through the RSS 2.0 feed. You can leave a response, or trackback from your own site.

2 Responses to “Don’t Miss – New York: ‘The Geometry of Kandinsky and Malevich’ at the Guggenheim through September 7, 2010”