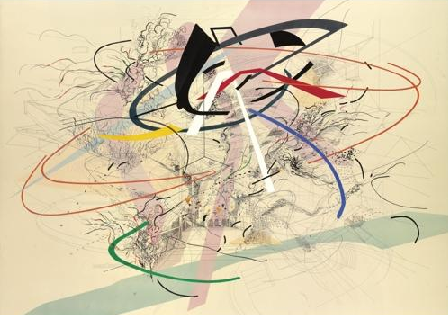 118 artworks that once hung in the corporate offices of Lehman Brothers Holdings Inc. sold to bidders at Sotheby’s auction house in New York today for $12.3 million, exceeding the high-end estimate of $12 million. The sale comes almost exactly two years after the investment bank filed the largest bankruptcy in the history of the United States and its proceeds will be used to pay off the $613 billion owed to creditors. Today, Kimberly Macleod, spokesperson for Lehman Brothers commented: “We are delighted that Sotheby’s delivered the value we sought on behalf of the creditors and that the result was at the top of the pre-sale estimate.”

More images, results and related links after the jump…. 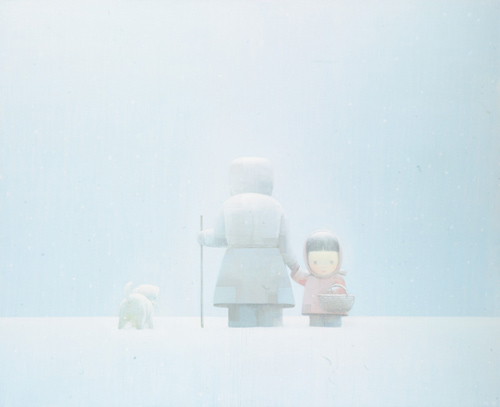 Twenty-four of the 142 lots offered failed to find buyers, translating into a buy-in rate by lot of 16.9% and 4.7 % by value. In all, six lots made over a $500,000. The top lot was Julie Mehretu’s, Untitled 1, which comfortably exceeded its high estimate of $800,000 by selling for $1,022,500, a new record at auction for the Ethiopian artist. In total sixteen artists records were set, including new records for works on paper by Anish Kapoor, Maureen Gallace and Carroll Dunham. 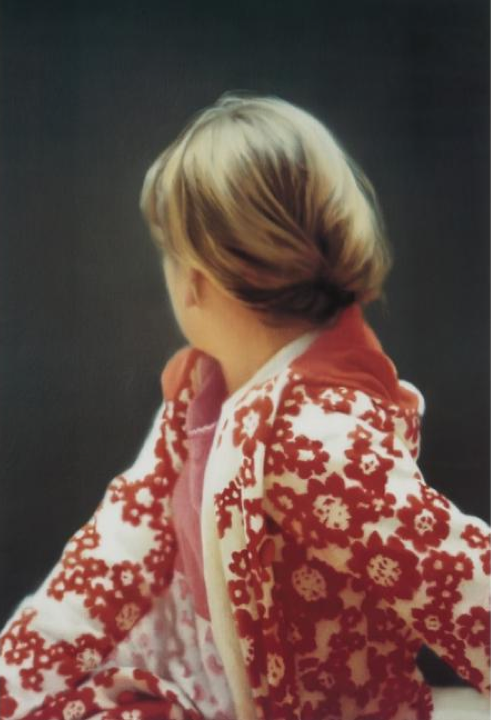 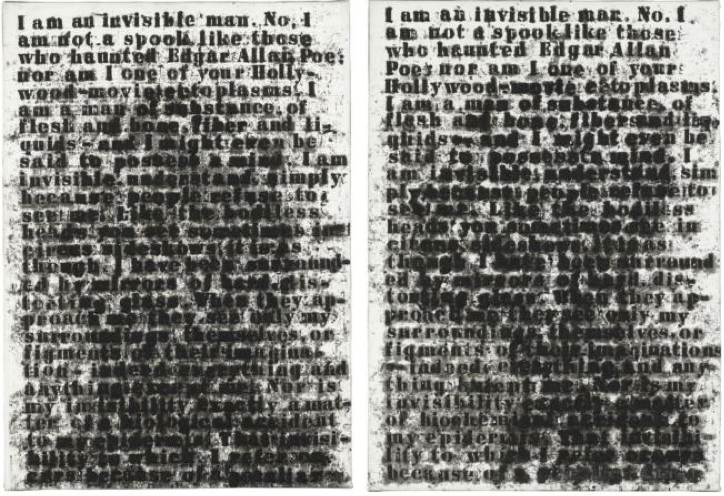 Other highlights included Glenn Ligon’s Invisible Man (Two Views) which sold after a prolonged bidding contest for $434,500 – over four times the low estimate and new a record for the artist, and Olafur Eliasson‘s 50 photographs, The Waterfall Series, which sold for $458,500 over an estimate of $60,000 – 80,000. 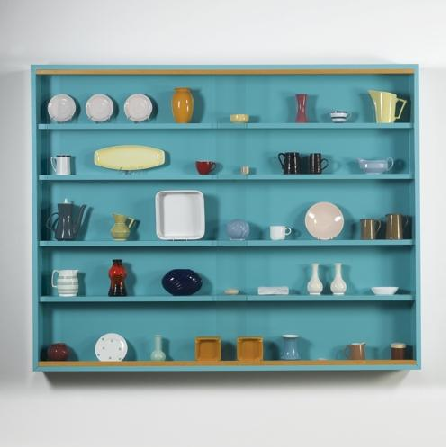 Of the twenty-four works that failed to find buyers at today’s sale, the most notable was the predicted top lot; Damien Hirst‘s We’ve Got Style (The Vessel Collection – Blue). Earlier this month The Economist reported that the average auction price for an artwork by Damien Hirst had shrunk from $831,000 in 2008 to $136,000 so far in 2010. While this decline can be blamed, in part, on the recession it has more to do with Beautiful Inside My Head Forever; the famous sale conceived by the artist which began the very evening that Lehman Brothers went bankrupt. Over two days, 233 new works by Hirst were sold for a total of $270million resulting in a market flooded by the artist’s work. And so it came as little surprise today when We’ve Got Style (The Vessel Collection – Blue), an early cabinet piece holding ceramic objects, failed to find a single bidder and was passed at $200,000. The work had been estimated to fetch between $800,000 and $1.2 million.

This entry was posted on Saturday, September 25th, 2010 at 8:05 pm and is filed under Auction Results. You can follow any responses to this entry through the RSS 2.0 feed. You can leave a response, or trackback from your own site.