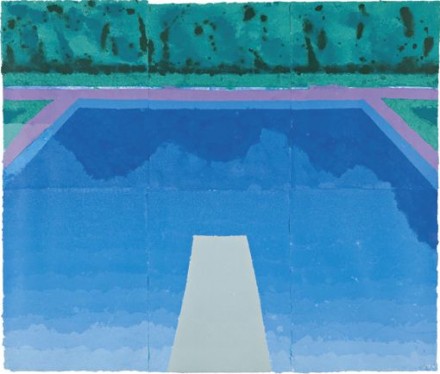 Wednesday’s Contemporary Art Evening Sale at Phillips de Pury in London, which carried a presale estimate of 5.6 – 8 million GBP, brought in 6,562,900 GBP, with 21 of 56 lots unsold (86% by value, 69% by lot). The featured lot, David Hockney‘s Autumn Pool, sold for 1.3 million GBP against a high presale estimate of 1 million GBP. This also broke the record for a work on paper by the artist at auction. 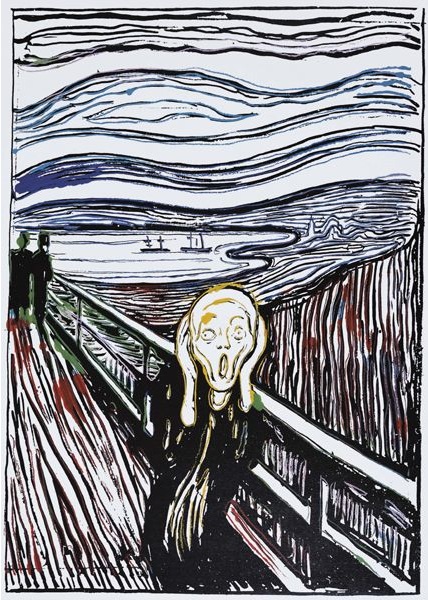 more story and pictures after the jump… 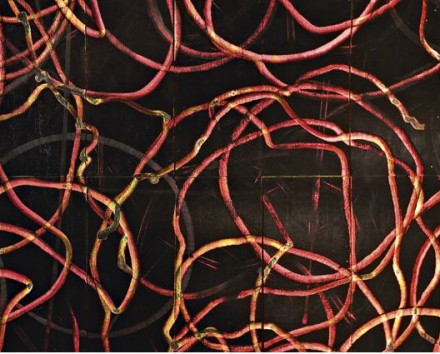 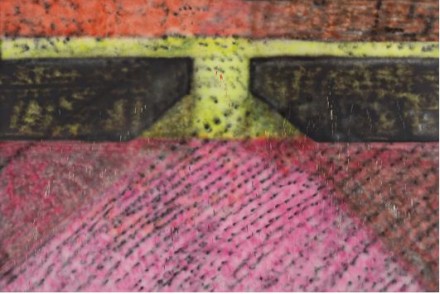 Auction records were set for Aaron Young and Sterling Ruby, both with works produced in the last three years. Aaron Young’s Greeting Card 10a, whose sinuous lines were created by motorcyclists riding over its surface, brought in 121,250 GBP. Sterling Ruby’s SP58 brought in 193,250 GBP within a presale estimate of 150,000-250,000 GBP. 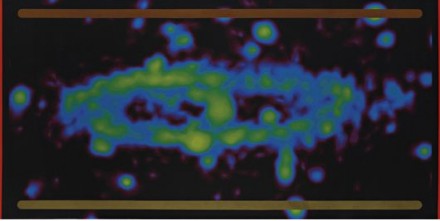 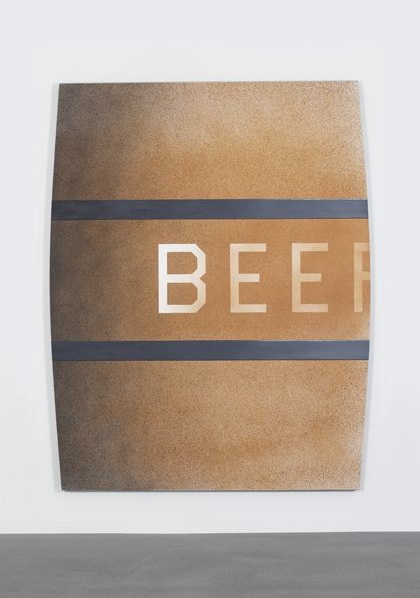 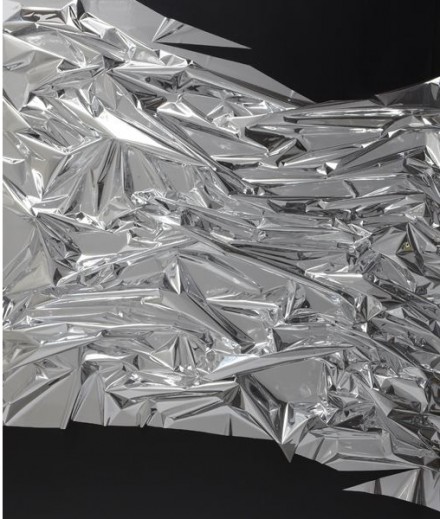 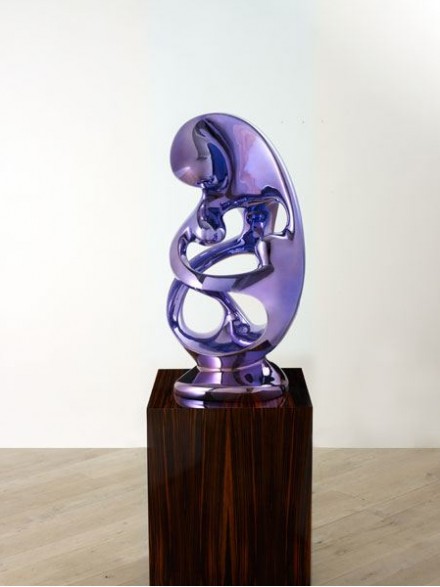 Three lots by Anselm Reyle, all from the collection of the New York based collector Adam Lindemann, did not meet expectations. Untitled (Otto Freundlich mystic jogging) was bought in, Untitled sold under the low presale estimate, and an untitled sculpture sold at the low end of its presale estimate.

The Phillips sale was the first of a series of Contemporary Art auctions being held in London during the Frieze Art Fair. For better or worse, the results of the sale make no conclusive statement about the art market’s climate. The results of Thursday’s sale at Christie’s and Friday’s sale at Sotheby’s will hopefully reveal a more dynamic image of the market trajectory. Check back for coverage of these auctions.

This entry was posted on Thursday, October 14th, 2010 at 1:00 am and is filed under Auction Results. You can follow any responses to this entry through the RSS 2.0 feed. You can leave a response, or trackback from your own site.