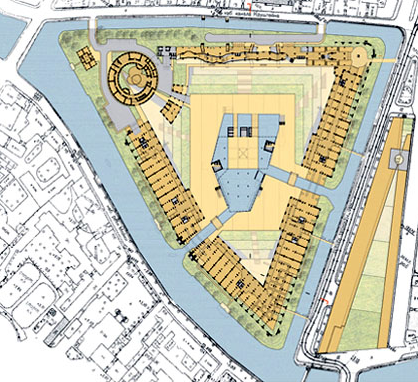 Adding to an assortment of yachts and football clubs, Roman Abramovich has purchased the entire New Holland Island in St. Petersburg. For nearly $400 million, island plans center around a museum complex – complete with hotels and shopping – to house a portion of the Russian oligarch’s extensive art collection. Among the collection are such high profile pieces as Francis Bacon‘s 1976 “Triptych” and Lucian Freud‘s 1995 “Benefits Supervisor Sleeping,” for which Abramovich paid record-setting prices at Sotheby’s New York and Christie’s, respectively, on an extravagant pair of back to back evenings in 2008. 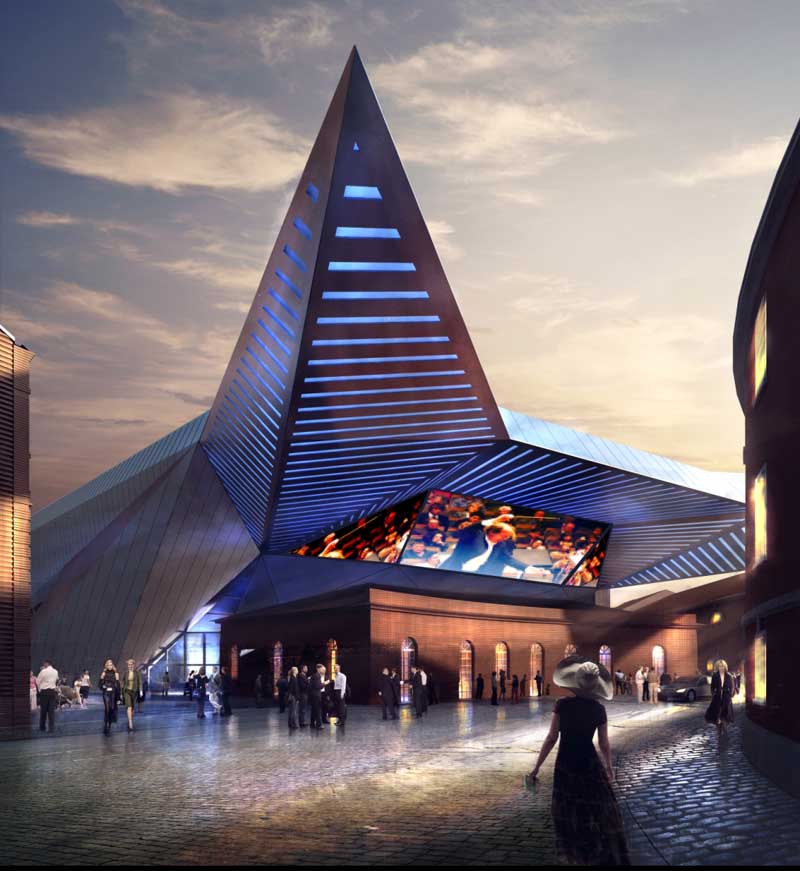 The man-made island was outlined with canals in 1720 and has been used for various military and shipping purposes. Evacuated in 2004 by the Ministry of Defense, British architects Foster + Partners took on the dilapidated project. But their proposal, with a completion date of 2010, was considered “too modern” among the existing historic structures like the New Holland Arch. 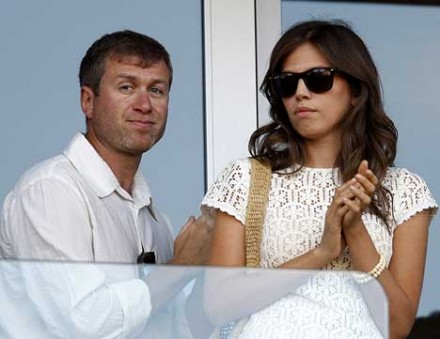 Abramovich and Zhukova, via dailymail.co.uk

Perhaps Abramovich’s designs will be more in line with those of Russia. Girlfriend Dasha Zhukova‘s Garage Center for Contemporary Culture has reshaped the 1926 Soviet Bakhmetevsky Bus Garage into a cutting edge art center, and her artistic vision is apparent in many of Abramovich’s investments. 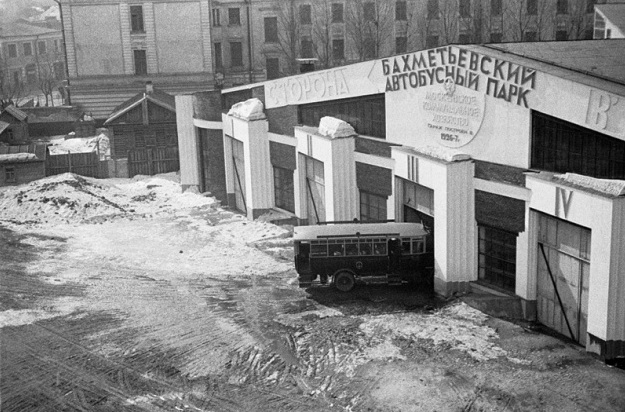 This entry was posted on Thursday, December 9th, 2010 at 12:25 pm and is filed under Art News. You can follow any responses to this entry through the RSS 2.0 feed. You can leave a response, or trackback from your own site.