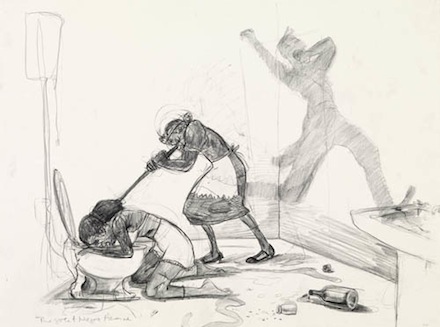 Sikkema Jenkins is currently presenting Kara Walker’s series of drawings titled “Dust Jackets for the Niggerati—and Supporting Dissertations, Drawings submitted ruefully by Dr. Kara E. Walker.” through June 4th. These series–based on Walker’s impressions during her visit to the Mississippi Delta region–compose a rhizomatic schema of particular intersections of sociocultural aspects and economic constraints, present in the everyday life of many southern African Americans since the end of the Reconstruction period, in 1876. 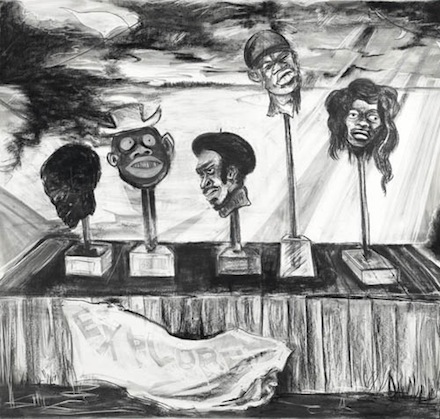 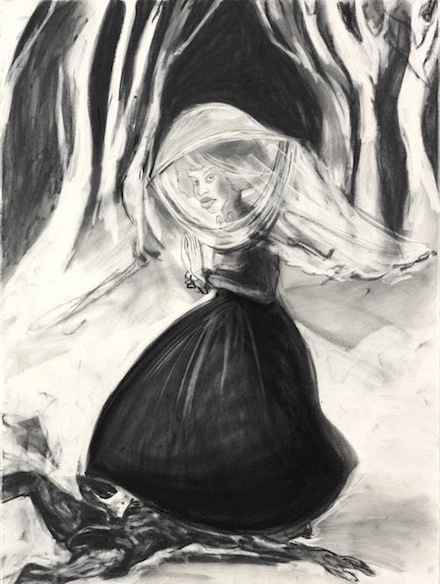 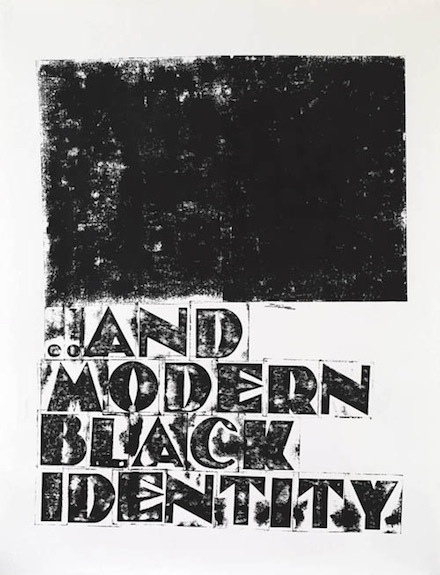 Walker meditates on the subject of otherness, addressing several historical implications of the southern majority’s resentment on, what they believed was, an imposed reconciliation. Some of the most opressive legislative measures included the implementation of segregation laws at the beginning of the twentieth century (better known as Jim Crow laws), along with literacy-based discrimination against black voters. Also, the disparage and caricaturization of the African American contributed to further desensitization and intolerance, which subsequently lead to the lynchings of black men who had been accused of rape and murder. In order to capture the complexities of this extremely sensitive episode in American history, Walker meticulously created synecdochic scenarios, inhabited by a multitude of strikingly distinctive characters, each portraying one variant of the gamut of human emotions; from dullness and callous indifference, to hysteria and hyper-sexualization. In contrast, the lack of features of the eeriely sketched characters that represent the “no-other,” unveil certain aspects of the phenomenon of collective self-righteousness. 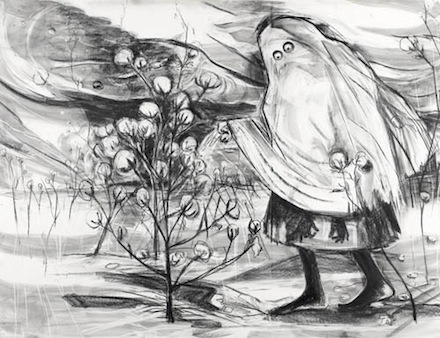 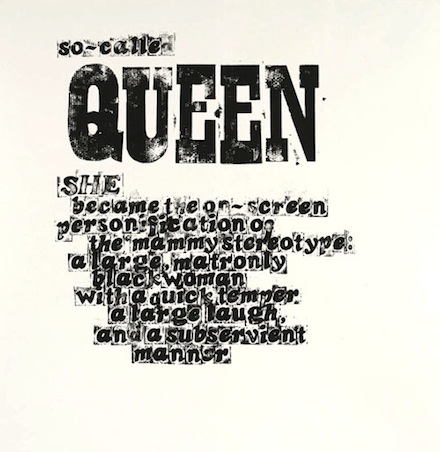 The characters appear both to recapitulate and rewrite scenes of the southern past, since Walker evoke them in a fantastic manner; borrowing imagery from folk, blues, and early jazz music to stridently juxtapose it with epitomes of sexual voluptuousness and violence. The male was specially chastised by the dense mythology about his unrestrained appetites, while bigotry self-nourished from the stereotyping of the female mammy.  The artist further elaborates about the sexual politics of race in her video works, “Fall Frum Grace, Miss Pipi’s Blue Tale,” currently screened at Lehmann Maupin’s Lower East Side gallery. These conjoined shows succeed in delivering Kara Walker’s intended reevaluation of the notions of recognition and collective memory, also encompassing the conditions for an uneasy but fascinating experience. 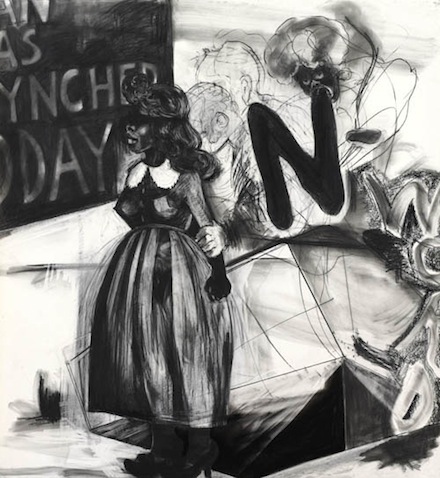 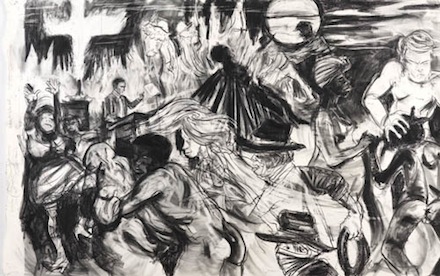 Kara Walker, The moral arc of history ideally bends towards justice but just as soon as not curves back
around toward barbarism, sadism, and unrestrained chaos (2010). Courtesy of Sikkema Jenkins & Co.

This entry was posted on Friday, May 27th, 2011 at 1:00 am and is filed under Go See. You can follow any responses to this entry through the RSS 2.0 feed. You can leave a response, or trackback from your own site.