Art Observed begins its onsite coverage with a photoset of the people and works of Art 42 Basel’s Art Unlimited and Art Statement.  Since 2000, Art Unlimited is Art Basel’s exhibition platform for projects that transcend the art booth formats.  It includes video projections, large-scale installations, oversized sculptures and often live performances. Selected by the Art Basel Committee, it has been curated this year and since the beginning by Geneva curator Simon Lamunière. 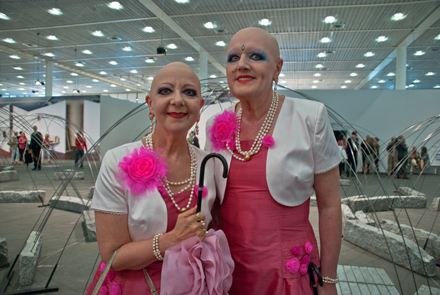 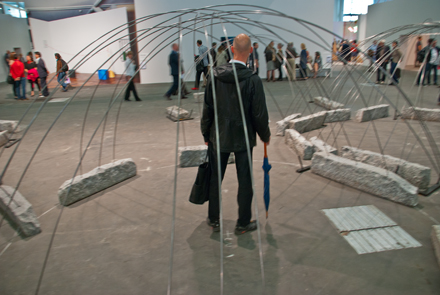 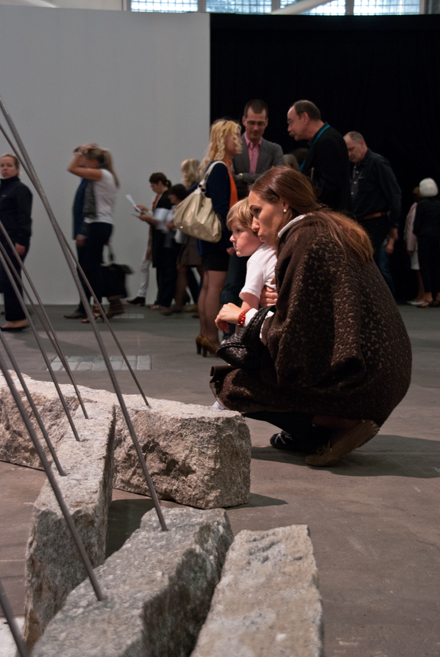 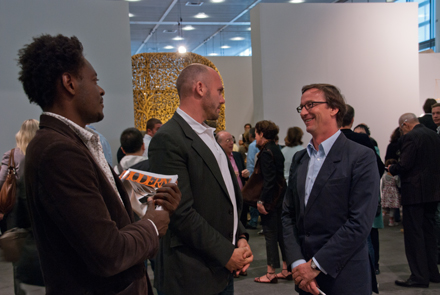 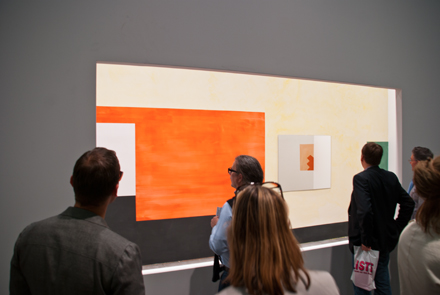 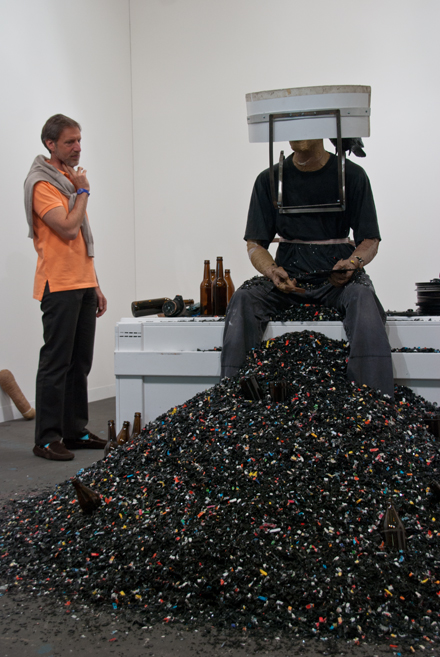 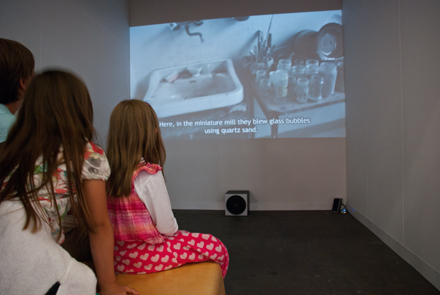 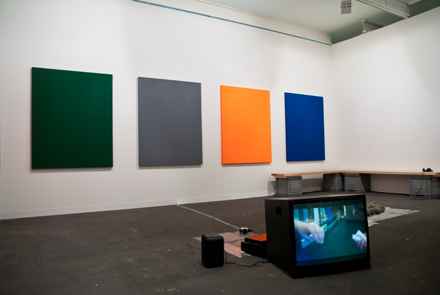 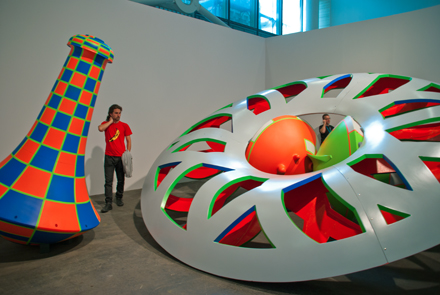 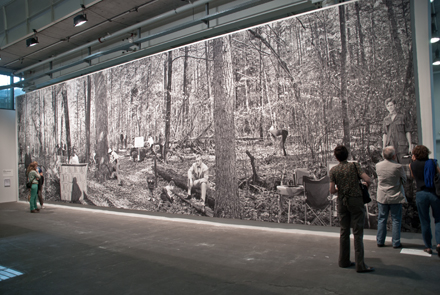 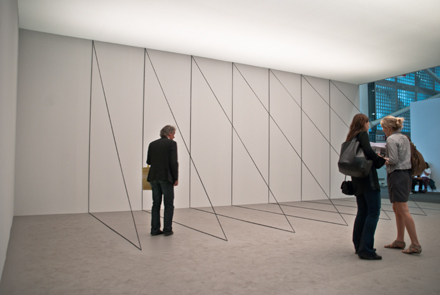 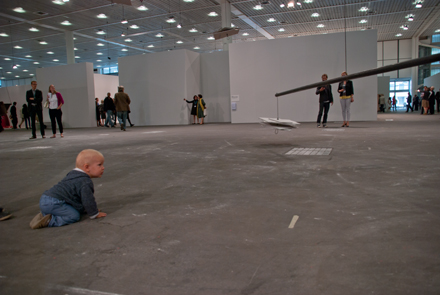 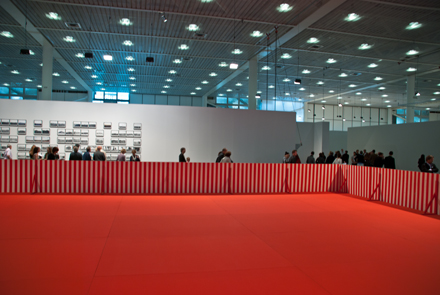 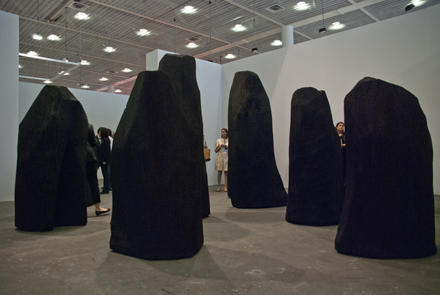 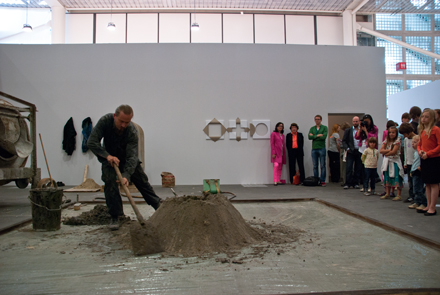 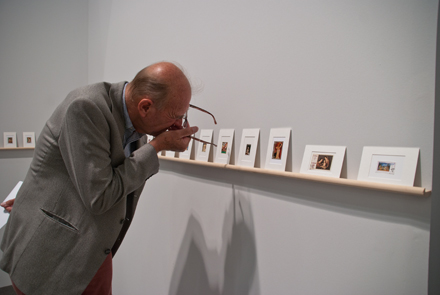 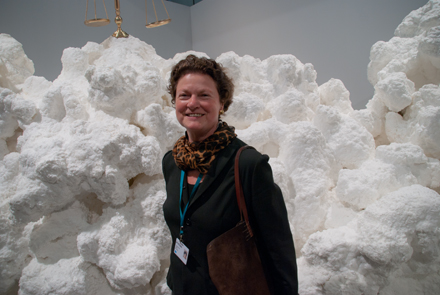 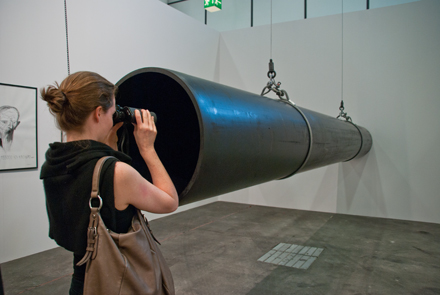 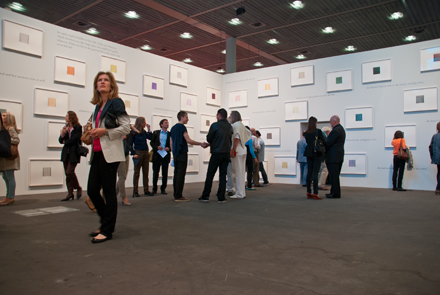 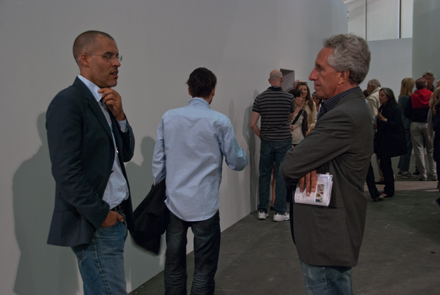 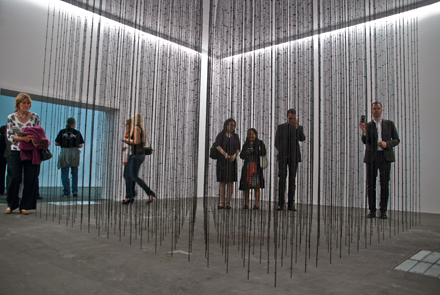 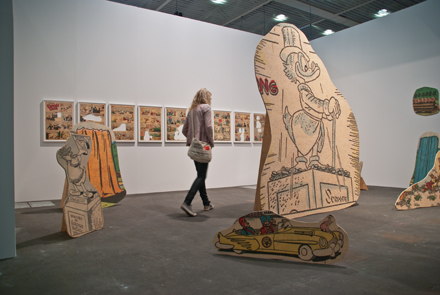 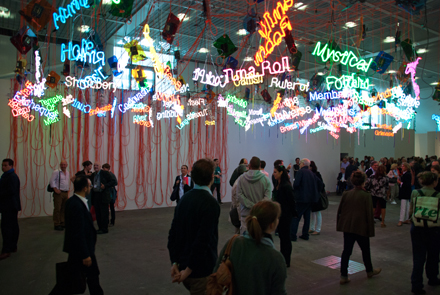 Jason Rhoades Untitled (From the body of work: My Madinah: in pursuit of my hermitage…) (2004) 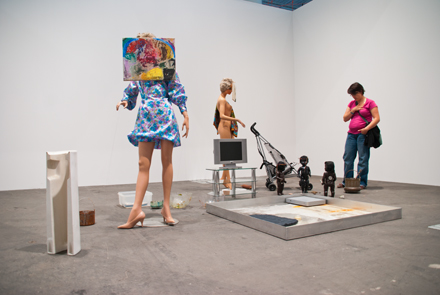 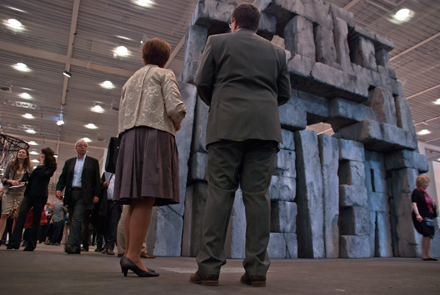 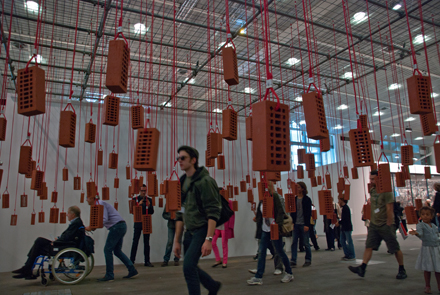 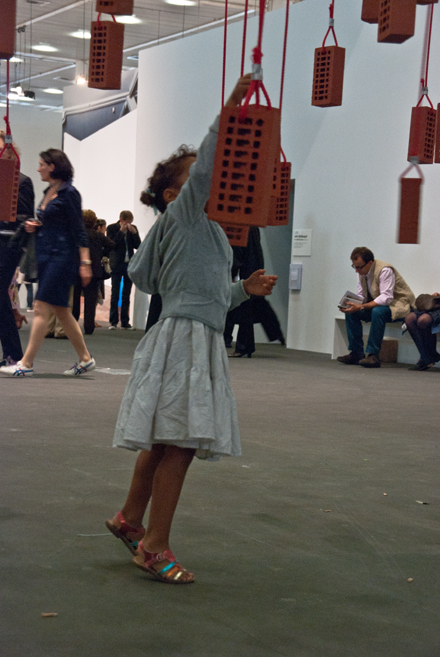 This entry was posted on Tuesday, June 14th, 2011 at 10:00 am and is filed under AO On Site. You can follow any responses to this entry through the RSS 2.0 feed. You can leave a response, or trackback from your own site.