Don’t Miss – New York: Jack Smith, “Thanks for Explaining Me” curated by Neville Wakefield at Gladstone Gallery, through June 16th, 2011 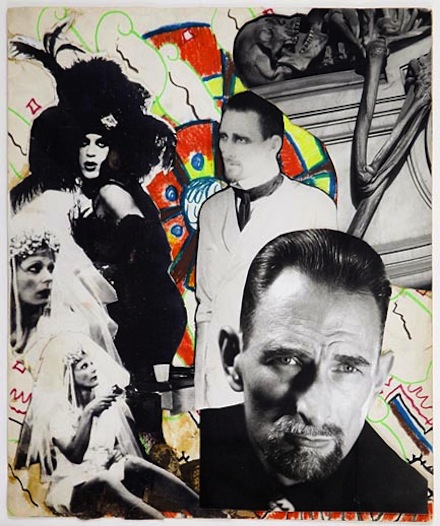 Gladstone Gallery is currently presenting “Thanks for Explaining Me,” a comprehensive exhibition of the works of Jack Smith, the seminal filmmaker and visual artist who is also credited as one of the earliest exponents of performance art. Curated by Neville Wakefield, this show, which is screening the formerly controversial film ‘Flaming Creatures,’ examines Smith’s imprint in a both documentary and anecdotical manner; hinting at the artist’s rigorous aesthetic and intellectual pursuits that may have appear to be veiled under the frenzied masquerades portrayed in his work. In addition, with the purpose of fostering a symbolic trans-generational dialogue, Wakefield included three collaborative pieces by contemporary artists Ryan McNamara, A. L. Steiner, and T. J. Wilcox, elaborating on the intricacies of Smith’s life and artistic endeavors. 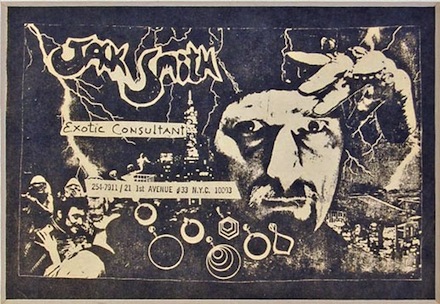 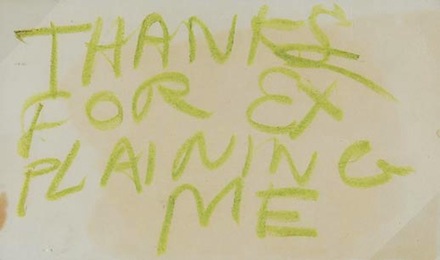 Better known as a filmmaker, Smith was artistically active from the mid 1950s until his death in 1989. He developed a peculiar aesthetic exuberance, inspired by the kitsch imagery of the Hollywood B-movies that romanticized on the Orient as a luscious haven, and certain nostalgia for the nineteen-century European demimonde depicted by authors like Baudelaire, Céline, Proust, and Flaubert. At the same time, these seemingly sardonic and erratic fanfares are, in reality, the result of Smith’s delving into new cinematic structures, and his discomfort with the social taboos and ideological fears of the period. However, he dismissed the assumption that his own sexual orientation was the galvanizing subject behind the works, arguing that his intention was to offer a glimpse into a world reigned by a different set of principles, or more specifically, focused in the sinuous abandonment to sensorial experiences; in opposition to the political discourse of the epoch, which called for moral rigidity, a sense of duty, suspicion, and a disinterested patriotic spirit. 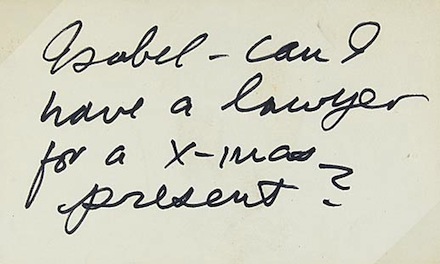 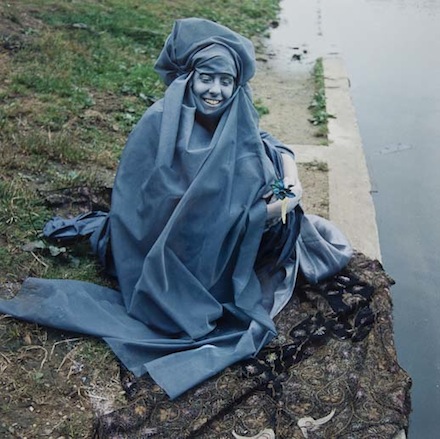 One of the highlights of the exhibition is the inclusion of many never seen before photographs, which are considered as some of Smith’s strongest works. These are arranged in clusters on the walls, along with collages and a few personal notes–“Isabel – can I have a lawyer for a x-mas present?.” The notes play an interesting role in Wakefield’s curatorial labor, as they subtly evidence some of the artist’s earthly affairs and concerns, like his need for a lawyer after a New York Criminal Court determined his work to be obscene. “Thanks for Explaining Me” successfully bends the edges of the dichotomy between Smith’s imaginarium and the blunt (but humorously approached) reality, offering a very rich portrayal of one of the most influential American artists. 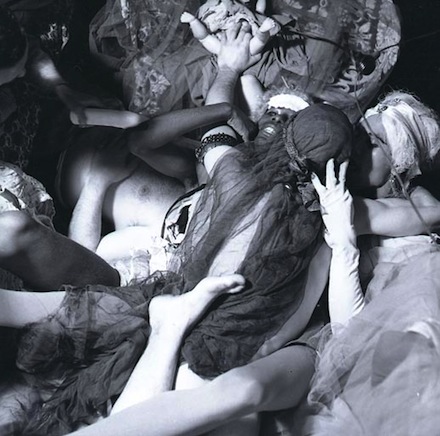 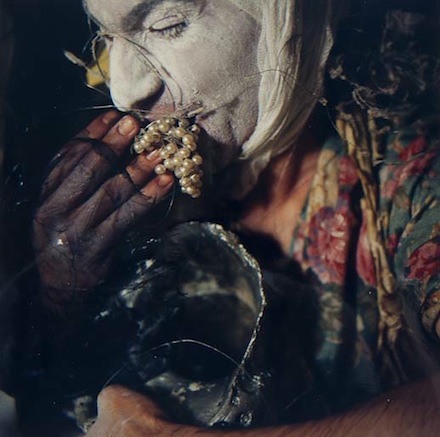 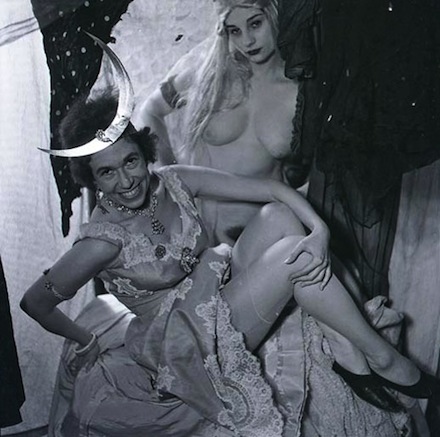 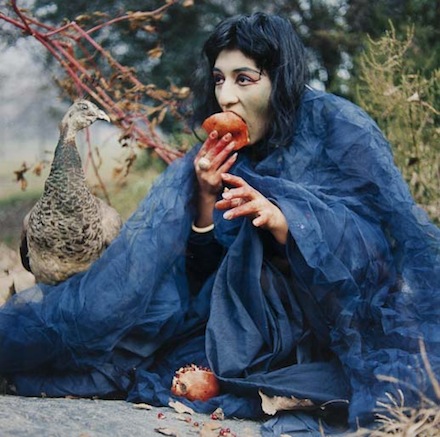 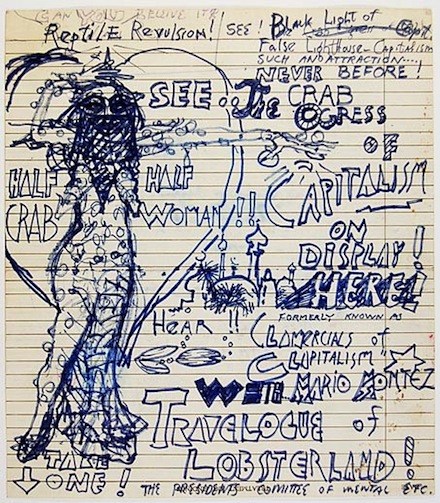 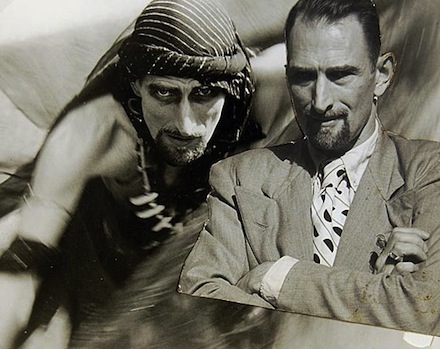 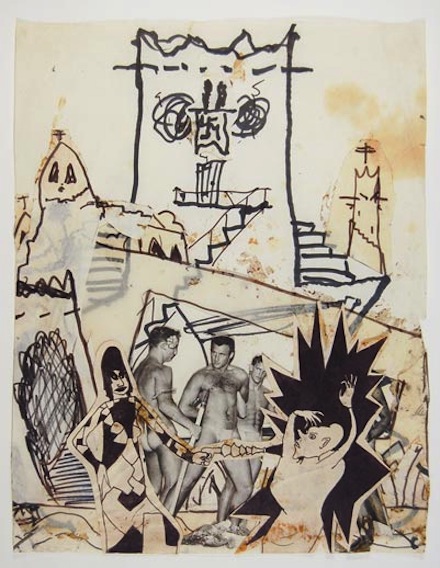 Jack Smith – Thanks for Explaining Me – Gladstone Gallery [Gallery Site]

This entry was posted on Wednesday, June 15th, 2011 at 12:37 pm and is filed under Go See. You can follow any responses to this entry through the RSS 2.0 feed. You can leave a response, or trackback from your own site.