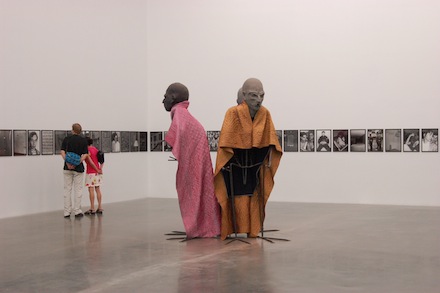 All images installation views from “Ostalgia” at The New Museum, courtesy of Ian Hassett for Art Observed.
AO was on site for the opening of The New Museum‘s “Ostalgia”, curated by Massimiliano Gioni. Named after the German noun for longing and the noun for East, Ost, this group show presents a plethora of artworks created under the structure of the erstwhile Soviet Union; during its subsequent downfall in the late 1980s-early 1990s; or during the sociopolitical, economic, and ethnic readjustment in Eastern Europe after the late communist integration was shattered. Comprised of work by an intergenerational roster of both eastern and western artists, “Ostalgia” attains a particular interplay of perspectives, modeling the navigation of the galleries’ spaces after a combination of geographical and chronological elements inherent in the works; where the questions imply the answers, and the fleeting memories dissolve and reemerge in a myriad of revisitations and documentations.
More story and images after the jump…

As some works make an incisive commentary on the propagandistic use of language in order to impose an artificial social cohesion, others reflect on the singularities of living under the regime, or expose the rawness of the self-laudatory rhetoric of progress that turned into dearth, or the historically-fresh scars of the orphaned dictatorships that ended amid gore and resentment. The agony and  dismemberment of the authoritarian communist apparatus is revealed by true witnesses, in a bittersweet eulogy for the past and a faltering hope for the present and future. 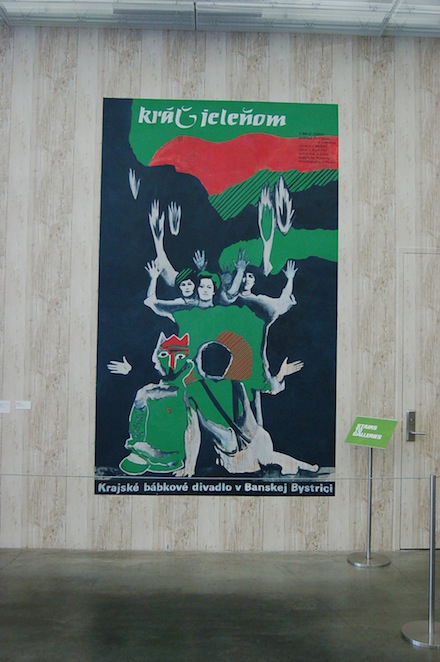 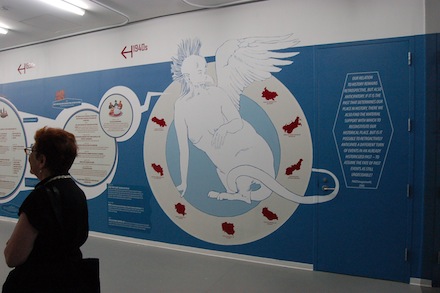 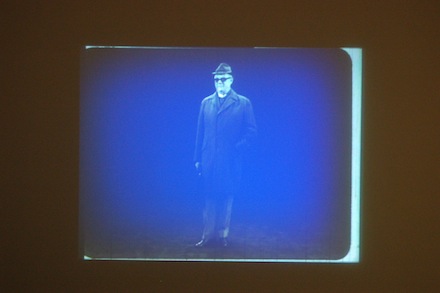 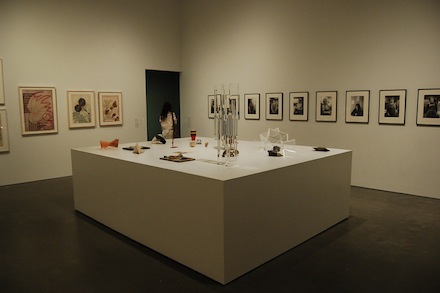 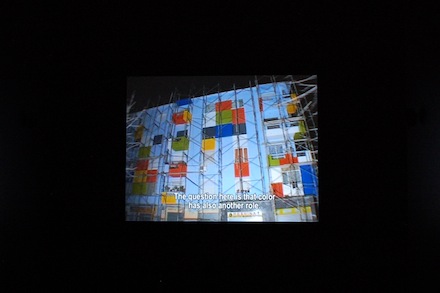 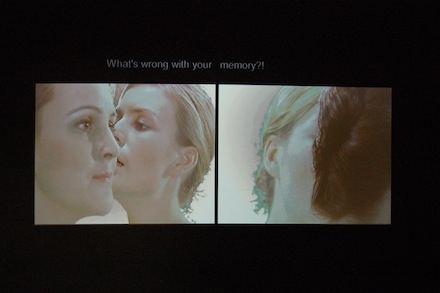 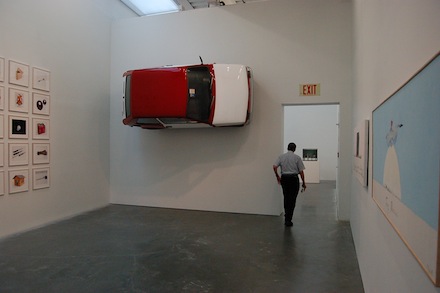 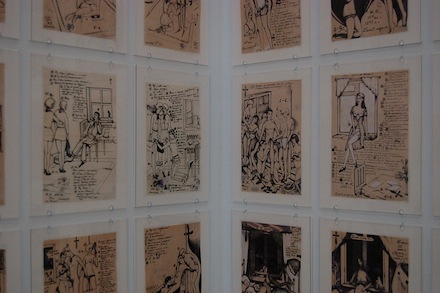 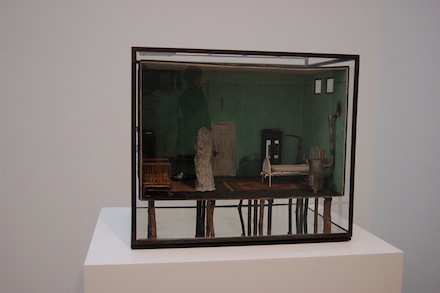 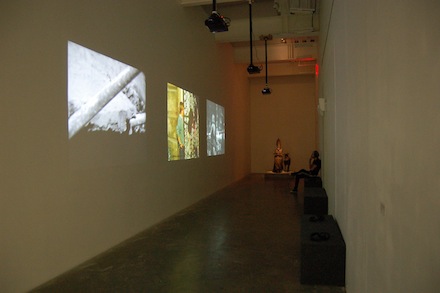 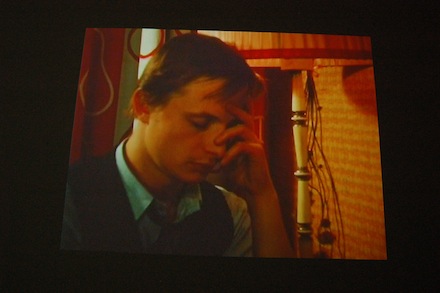 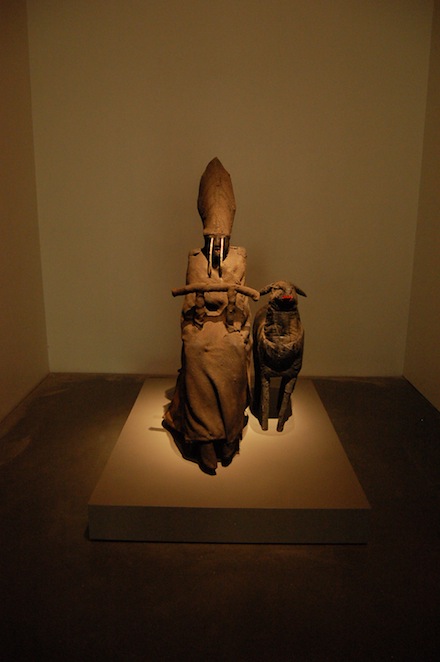 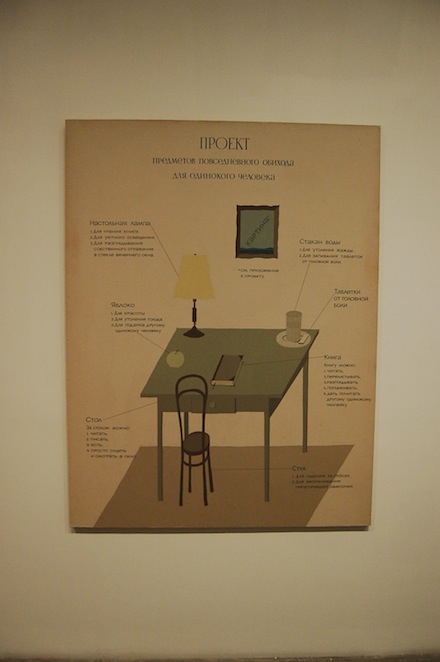 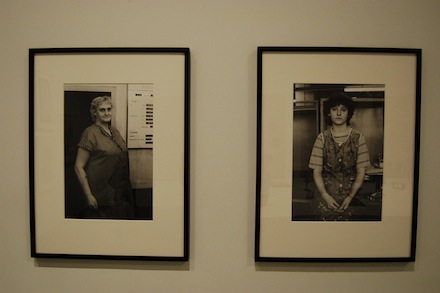 This entry was posted on Thursday, July 28th, 2011 at 12:10 am and is filed under AO On Site, Go See. You can follow any responses to this entry through the RSS 2.0 feed. You can leave a response, or trackback from your own site.