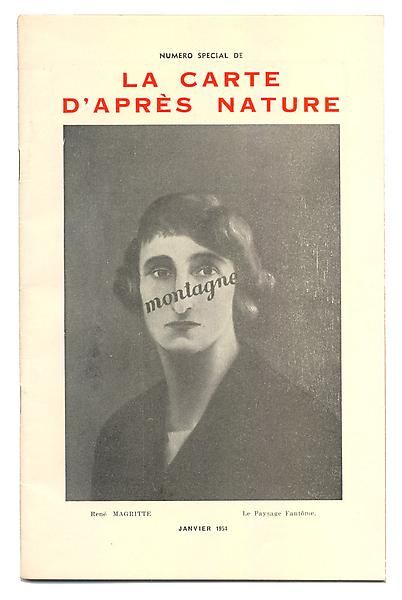 Matthew Marks is currently exhibiting “La Carte D’Aprés Nature” curated by gallery-represented artist Thomas Demand. It features three rarely-seen paintings by René Magritte supplemented by sculptures, photographs, and films by established and emerging artists that explore themes similar to the late Surrealist’s. Demand has pulled pieces from all over the world, from varying disciplines and times, that speak of Magritte’s “carte d’aprés nature,” or “map of nature.” Demand tells the Observer, “I wanted there to be the feeling of something strange.” 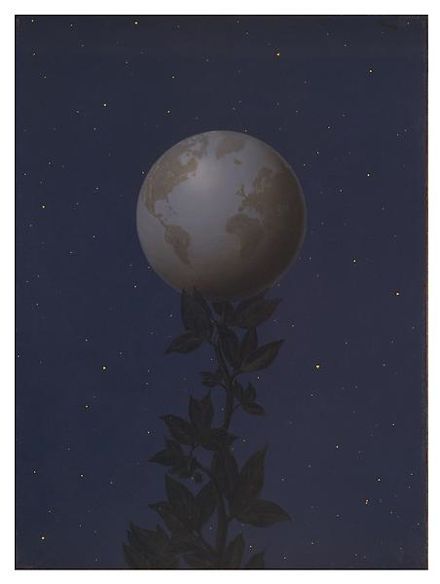 Accompanied by a sound work by the Swedish artist Henrik Häkansson, which is installed in Central Park, “La Carte D’Aprés Nature” features a wide range of media. Here are the 1925 Cubist trees by French twins Jan and Joél Martel, films by contemporary British artist Tacita Dean and the Canadian filmmaker Rodney Graham, 60 color photographs by the Italian Luigi Ghirri, and more. Demand has built a show with the aim of pinpointing the development of one of Magritte’s themes: the universal connection between humans and the natural world. Threaded throughout the show is the question of whether interpretation is subjective—the object functionally changed by the subject—and whether there can be posited a universal object.

Demand is new to curating; he is known primarily for a very specific style of sculpture involving the recreation of spaces as models, usually using paper, and subsequently photographing them. The show itself is a conceptual piece: Demand experiments with others’ work as formal elements, in a more conscious and immediate way than is often seen in the hands of more seasoned curators. 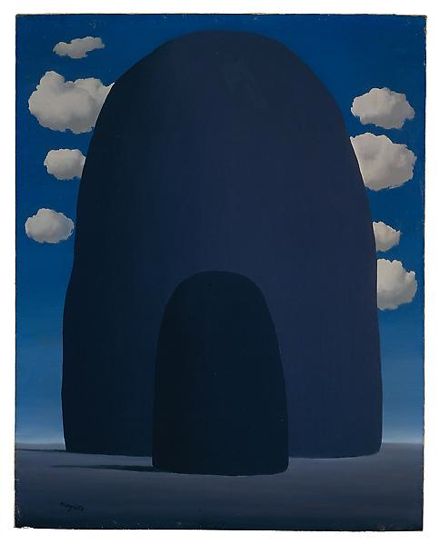 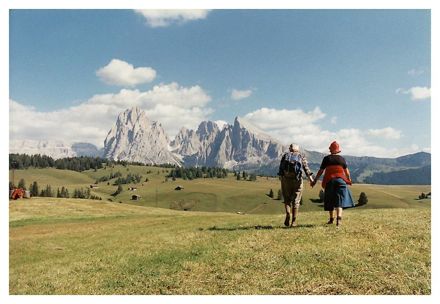 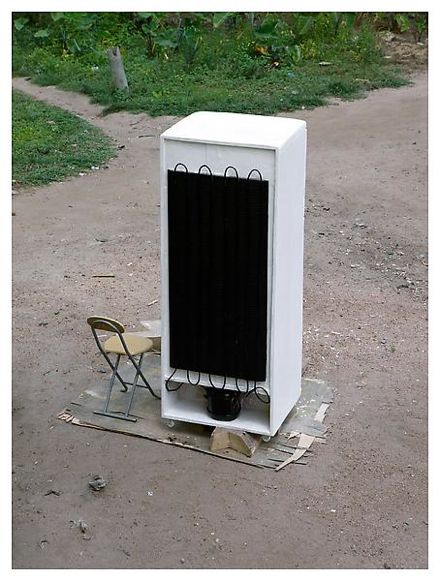 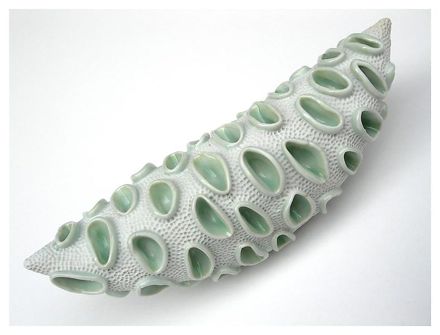 Thomas Demand has had numerous solo shows all over the world; most recently, the Hamburger Kunsthalle, in Hamburg, Germany, hosted “Camera,” an installation of photography and film. “La Carte d’Après Nature” is the first exhibition that he has curated. 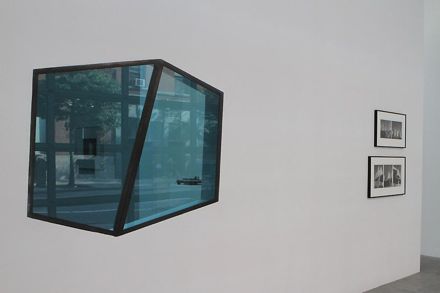 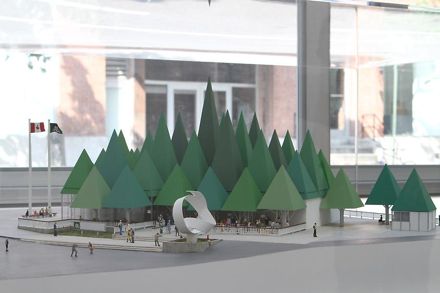 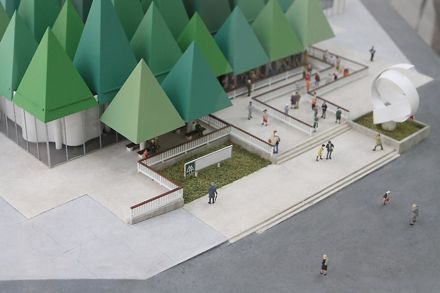 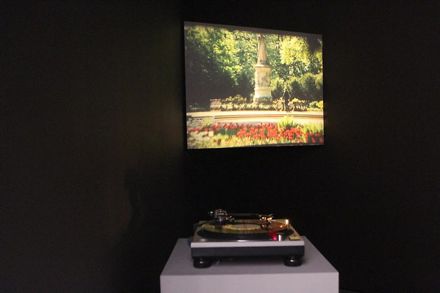 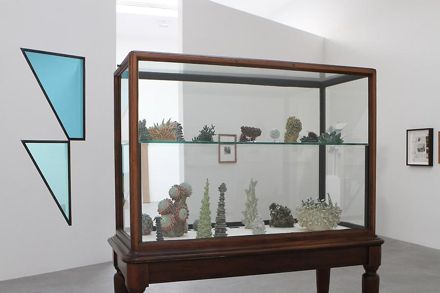 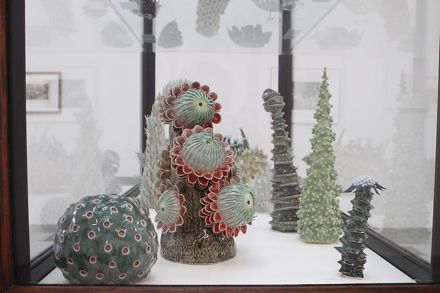 This entry was posted on Friday, September 2nd, 2011 at 9:51 am and is filed under Go See. You can follow any responses to this entry through the RSS 2.0 feed. You can leave a response, or trackback from your own site.