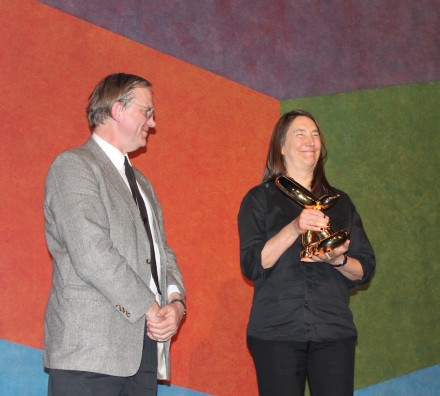 Jenny Holzer accepts the Outstanding Contributions to the Arts Award.  All photos on site for Art Observed by Nicholas Wirth.

Americans for the Arts held their 2011 National Arts Awards at the grand Cipriani 42nd Street venue on Monday night, honoring “artists and art leaders who exhibit exemplary national leadership and whose work demonstrates extraordinary artistic achievement.” Awards were bestowed upon artists Frank Stella and Jenny Holzer, as well as Beverley Taylor Sorenson, President Obama’s Committee on the Arts and the Humanities, Gabourey Sidibe, and Wells Fargo & Company.  The annual gala dinner named Sol Lewitt the featured artist, showcasing his work throughout the space, while guests such as Richard Phillips, Will Cotton, and Jeff Koons mingled in black-tie. 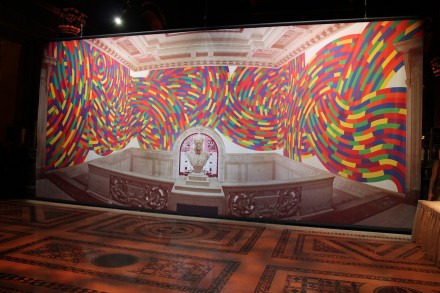 An entryway by Sol Lewitt. 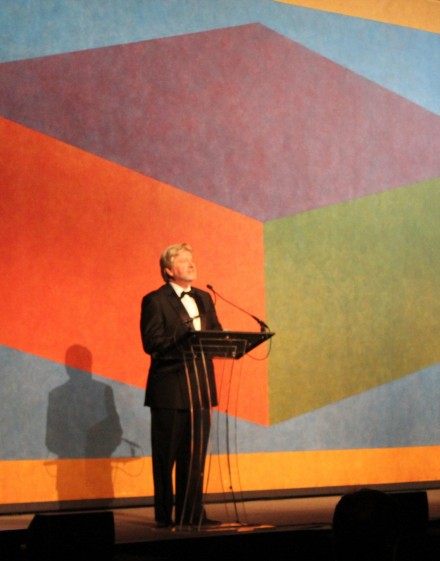 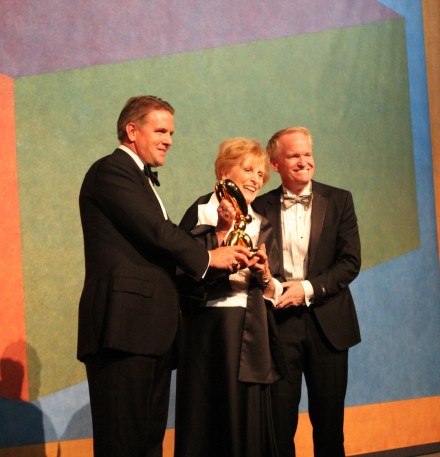 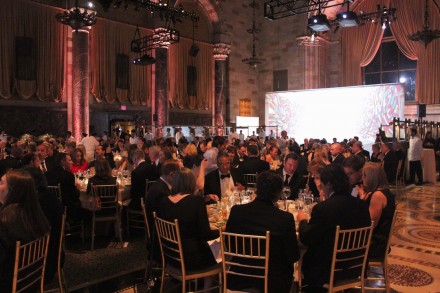 The Mirror (London, England) October 23, 1998 Comic superstars Robin Williams and Billy Crystal team up in the madcap family comedy Fathers’ Day. And Warner Home Video and The A List have teamed up to give away 20 copies of the video to lucky A List readers. go to web site fathers day crafts

Just released on retail by Warner Home Video, Fathers’ Day is the hilarious tale of two men – one is a happily married attorney, the other is a writer, a bundle of neuroses, living a threadbare existence.

Thrown together by circumstance, these complete strangers pool their wits and resources to try and find a teenage runaway both believe to be their son. The lunatic adventures they experience along the way strain their fragile partnership to its limits.

THE A LIST OFFER For your chance to win a copy of this fantastic comic adventure, simply answer the following question: this web site fathers day crafts

Then telephone 0660 060 394 and leave your answer, together with your name and address.

This is a joint promotion run by The A List and Warner Home Video.

This entry was posted on Tuesday, October 18th, 2011 at 7:10 pm and is filed under AO On Site, Art News, Events. You can follow any responses to this entry through the RSS 2.0 feed. You can leave a response, or trackback from your own site.