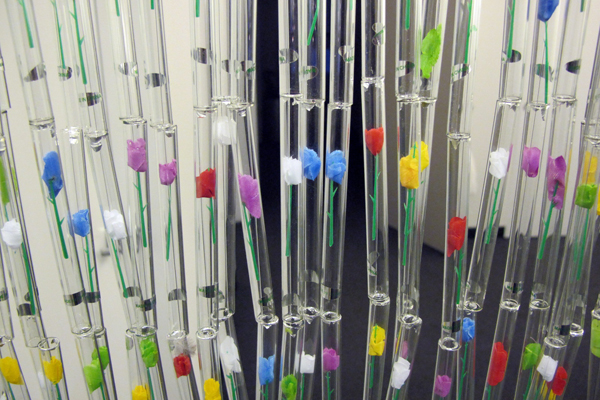 “The possibilities, aesthetic and philosophical alike, are endless,” reads the last sentence of the press release for Love Roses, a show by Dan Colen and Nate Lowman currently on at The National Exemplar Gallery in Manhattan. The sculpture, a beaded curtain fashioned out of small glass tubes containing cloth flowers—that also have been known to double as pipes for smoking crack cocaine—challenges notions of the physicality and temporality of an interactive viewing process, while also calling to mind ideas of reappropriation and originality. After passing through the curtain, visitors encounter a rack of free postcards, featuring photographs of past work by both Colen and Lowman. 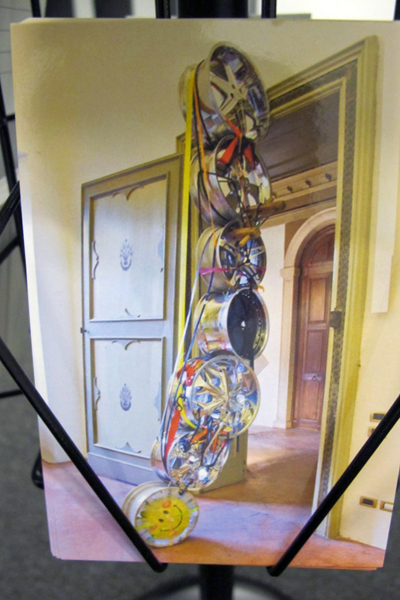 Previously on view in Bresica, Italy in 2008, Love Roses, stems from a series of collaborations between the two New York-based artists, who, along with friends Ryan McGinley and the late Dash Snow, made their name in the early 2000’s downtown art scene. Colen, Lowman, and Snow also have a joint show—though in separate venues—currently in Rome, titled Three Amigos. 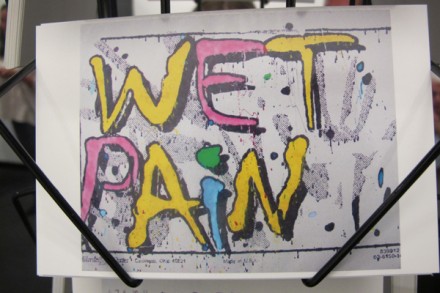 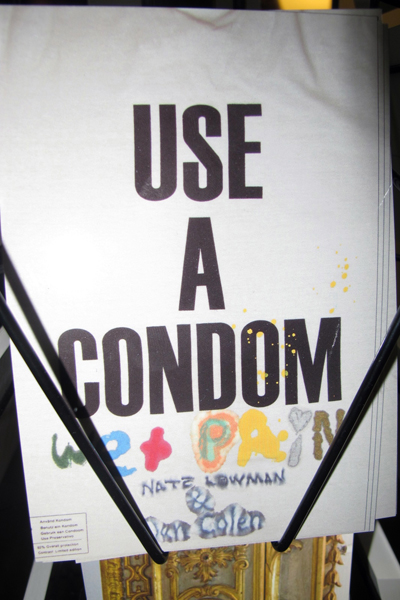 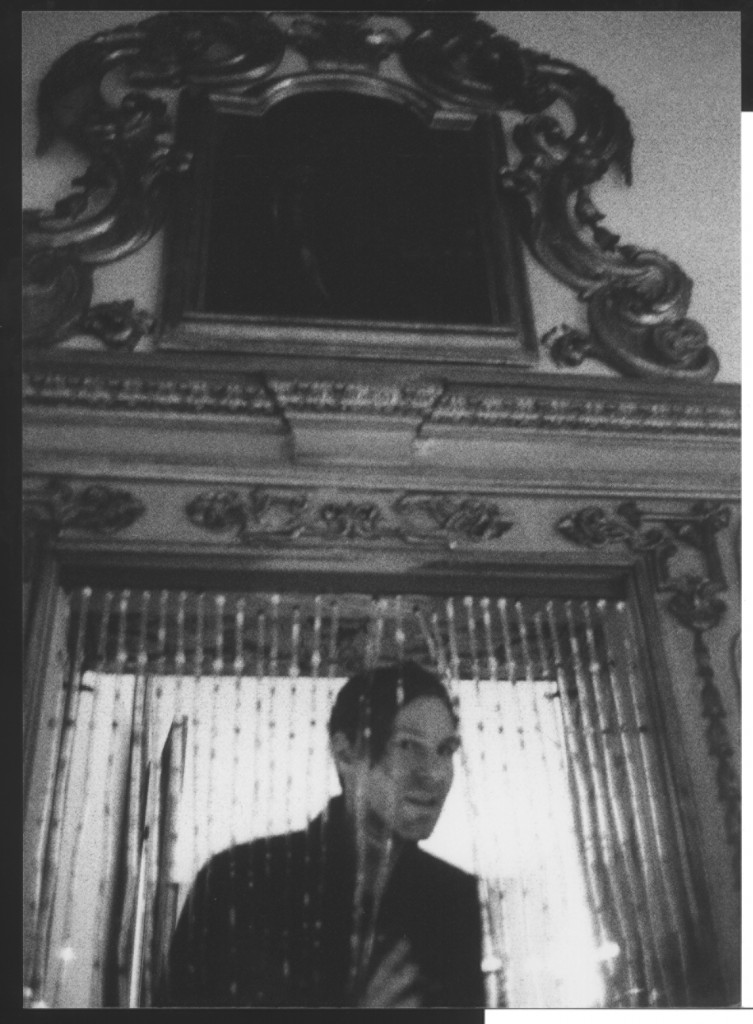 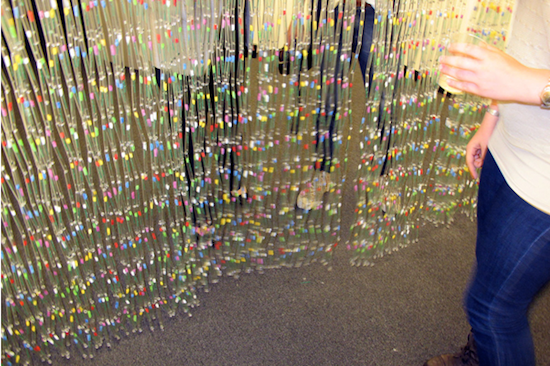 This entry was posted on Tuesday, October 18th, 2011 at 12:05 am and is filed under Go See. You can follow any responses to this entry through the RSS 2.0 feed. You can leave a response, or trackback from your own site.