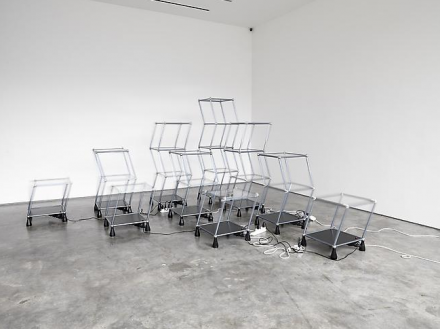 Following up on his solo exhibition at The Whitney Museum, media artist Cory Arcangel is currently showing at the Lisson Gallery in London. Titled Speakers Going Hammer, the show features a number of pieces previously unseen in the UK, as well as several new works. The New York-based artist first rose to prominence in 2002, with his piece Super Mario Clouds, featuring a hacked Super Nintendo System that had removed all of the graphics from a Super Mario Cartridge save for the blocky, pixilated clouds. Continuing along these lines, Speakers Going Hammer features a hacked basketball game program, titled Self Playing N64 NBA Courtside 2, in which an outdated, video game version of Shaquille O’Neal continually takes and misses free-throws. 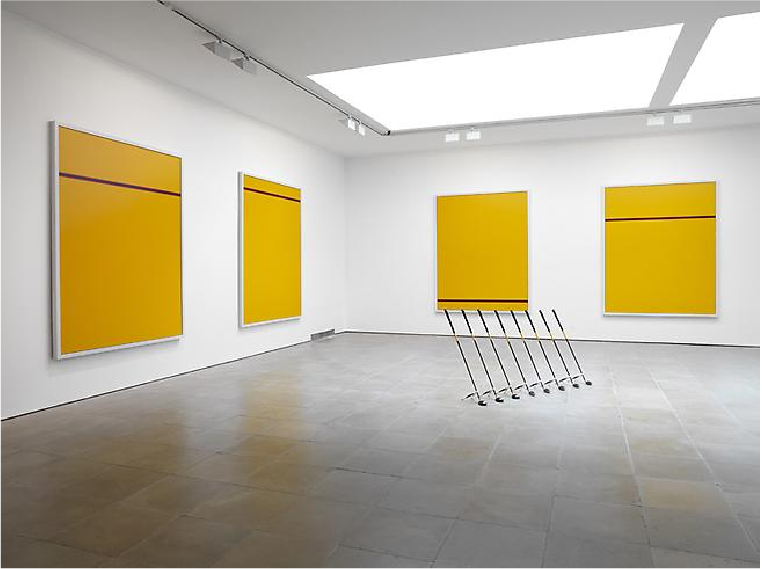 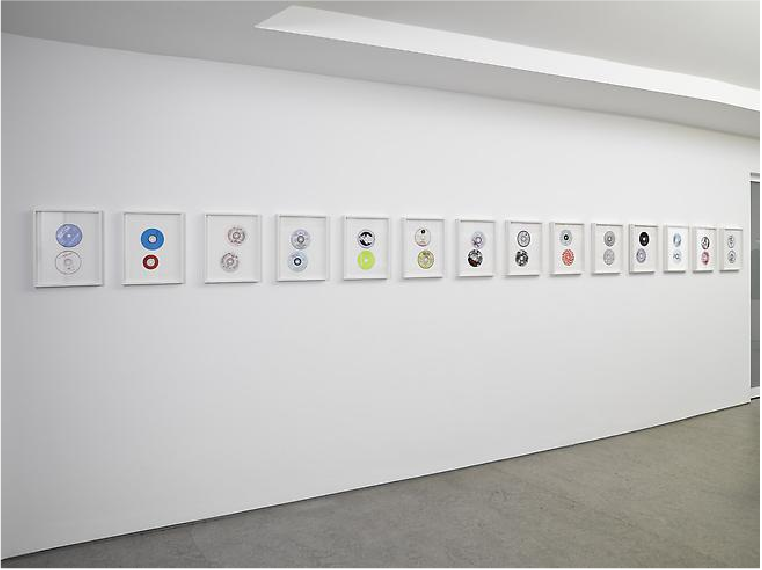 Arcangel also explores concepts of authorship within the bounds of technologically aided processes, as in his series of large-scale Photoshop gradients, each titled with the instructions to recreate the images at home should the viewer choose to.  In another piece, the artist retraces the genealogy of the Kelly Clarkson hit “Since U Been Gone,” creating a book of screen-printed CD replicas of past hits by producer Dr. Luke. 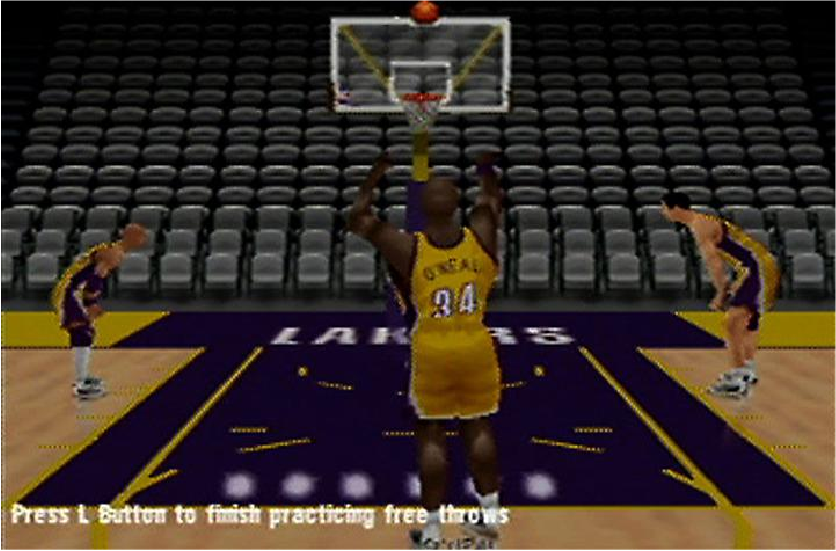 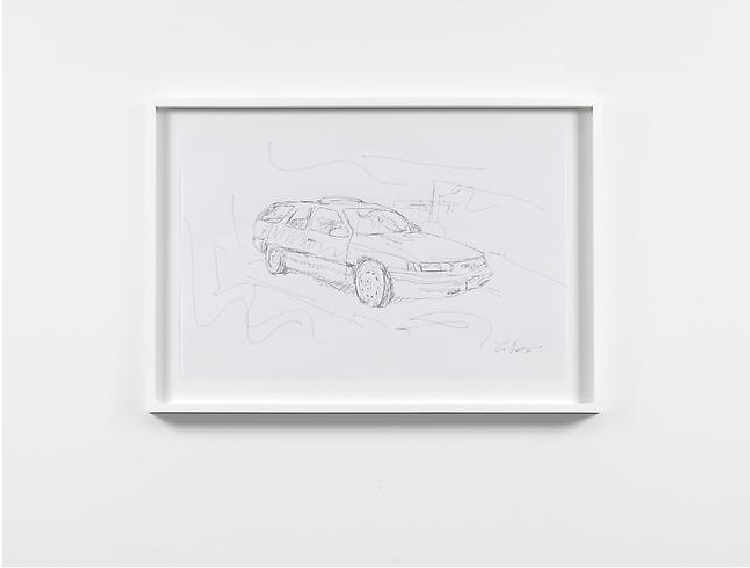 Such ideas of failure and technological obsolescence continually make themselves apparent in the work of Arcangel, exploring human expression through digital mediums and the shifting relationships involved with media that is constantly evolving and improving, leaving past ­­­creative forms to wither into irrelevance and perhaps ultimately, perceived ugliness. 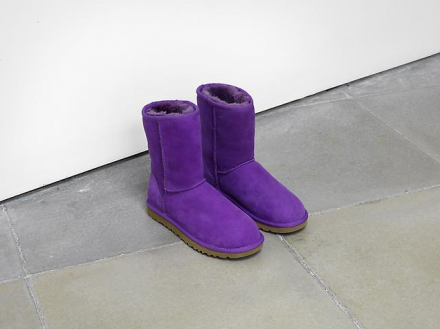 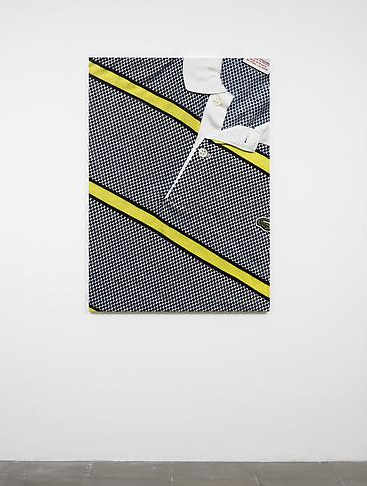 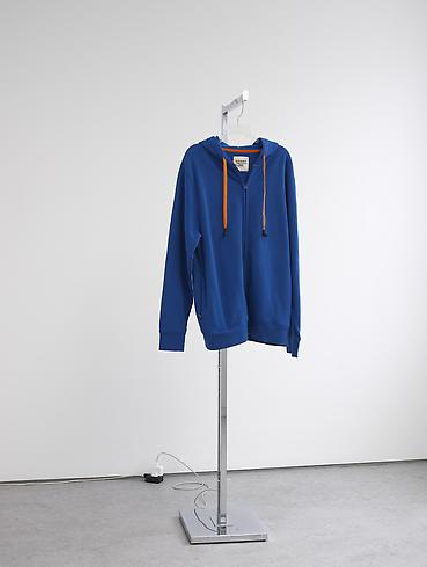 This entry was posted on Sunday, October 30th, 2011 at 12:47 pm and is filed under Art News, Go See. You can follow any responses to this entry through the RSS 2.0 feed. You can leave a response, or trackback from your own site.