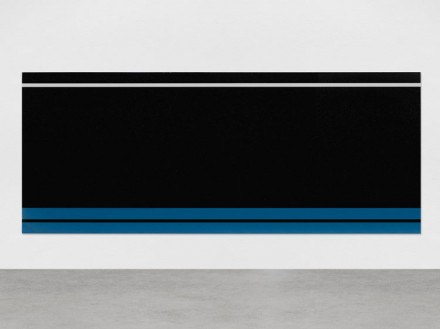 New Horizon is the sixth solo exhibition by Swiss artist Ugo Rondinone at Almine Rech Gallery Brussels. For the first time since 1997 the artist’s iconic “horizon paintings” are being presented along with a series of watercolors. The now New York-based multi-media artist has continually questioned the relationship between viewer and artwork as well as the role of the artist and his place in the world. This series of works offer an entry point into the artist’s personal meditations around these inquiries while challenging the notion of public versus private domains. 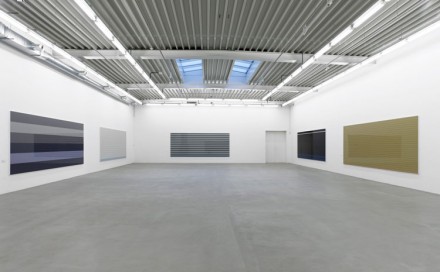 The “horizon paintings” that will be exhibited are part of another series, namely Rondinone’s “date paintings,” a project that depicts landscapes, mandalas, horizons, and windows, among other objects, and are dated like a page from a diary. Acting as a personal monologue, the painting’s subjects and themes explore the depths of solitude.  Culminating the series of abstract landscapes, the eight “horizon” paintings included in this show will be the artist’s last. 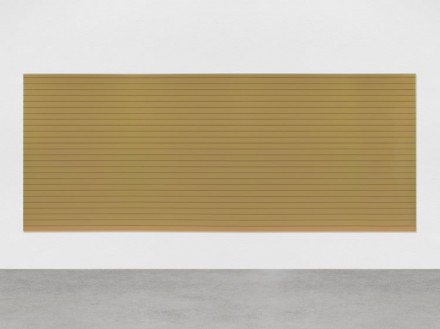 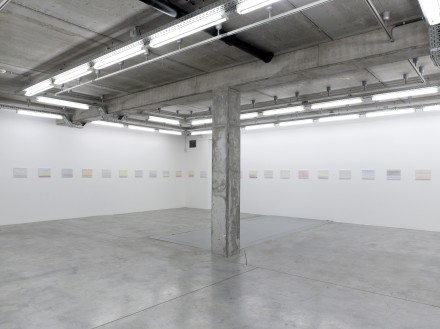 The exhibition’s watercolors, small pastels stretched over fiberglass with rounded corners, are quite a contrast to the larger, brighter works in the show. These quieter works have never before been exhibited and will not be for sale.  Not allowing the works to be sold is part of Rondinone’s approach to addressing the private nature of his work. 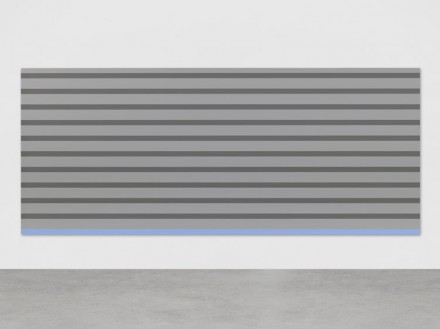 In a release, the company noted that these awards reflect the combined opinions of nearly 5 million reviews submitted by verified OpenTable diners for more than 12,000 restaurants in all 50 states and the District of Columbia.

“Going to any of these dining hot spots feels like you’re at the hippest party in town, only you don’t need an invitation just a reservation,” says Caroline Potter, OpenTable’s Chief Dining Officer. “Beyond the buzz of innovative food and cocktails, each restaurant has electricity in the air that creates communal excitement. Diners feel like they’re part of an exclusive experience.” The Diners’ Choice Awards for the Top 100 Hot Spot Restaurants is generated from nearly 5 million reviews collected from verified OpenTable diners between March 1, 2011 and February 29. All restaurants with a minimum number of qualifying reviews were included for consideration. Restaurants were then scored and sorted according to the percentage of qualifying reviews for which “hot spot” was selected as a special feature.

This entry was posted on Wednesday, December 14th, 2011 at 12:20 am and is filed under Art News, Go See. You can follow any responses to this entry through the RSS 2.0 feed. You can leave a response, or trackback from your own site.