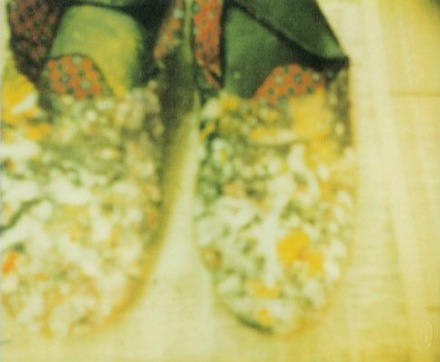 On view at Palais des Beaux-Arts is Cy Twombly: Photographs 1951-2010, featuring a series of 100 photographs selected by Twombly before his death in 2011. Known for his paintings that subtly changed the course of contemporary art, Twombly had been a productive photographer since his student days. However, it wasn’t until late in his career that photographs were exhibited to the public. Taken with an instant Polaroid camera, Twombly’s photographs are consistently out of focus, concentrating on the ethereality in mundane objects such as a pair of slippers, a lemon, a can of paintbrushes. 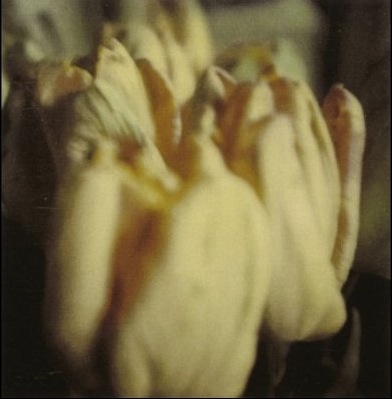 The photos allow for a nuanced understanding of his artistic practice, revealing intimate encounters with themes that nourished his work. Twombly captures historical relics of the ancient world, nature and landscape, intimate examinations of flowers, studio views, and ordinary objects. In contrast to his paintings that were often a violent opposition to form, the photographs are perhaps more painterly and affectionate. 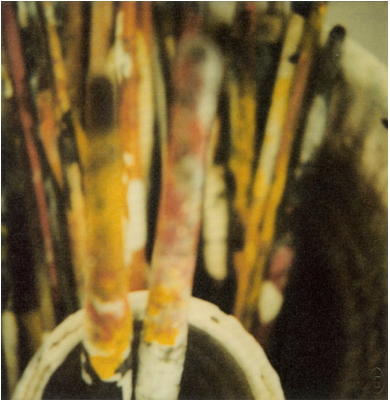 Twombly became one of the most important figures of American post-war art, closely involved with Abstract Expressionism while at the same time subverting its values. He developed a gestural vocabulary blurring the lines between painting, drawing, and graffiti; marking surfaces with the loops and scrawls of wordless and later lyrical text. 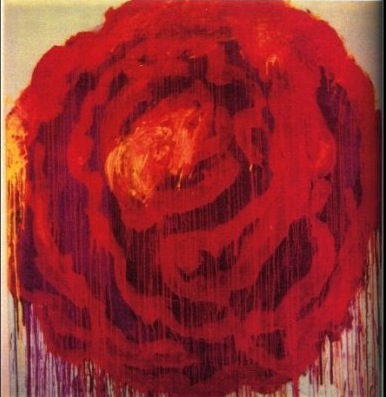 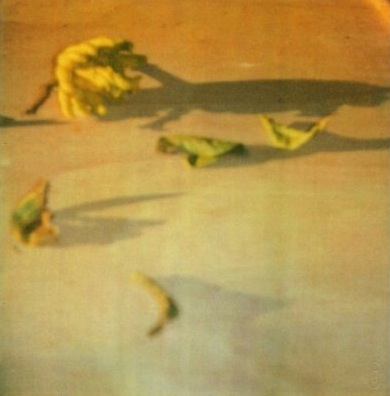 The Bond Buyer November 20, 1991 | Yacoe, Donald ATLANTA — A plan by Tampa, Fla., to sell $84 million of revenue bonds to build the nation’s largest aquarium is being revised after Fuji Bank declined to provide a letter of credit, a city official said yesterday.

Market sources who declined to be identified said the aquarium recently approached Moody’s Investors Service about applying for a rating. But in the absence of assurances that the financing would be awarded an investment grade, the aqqarium dropped the matter.

John Incorvaia, a Moody’s vice president, said the rating agency would not comment on the deal.

Mr. Ibarra said Fuji pulled its credit enhancement offer last month after it became worried about the aquarium’s economic prospects and insisted that the city provide a more extensive guarantee for the borrowing than originally discussed.

Aquarium officials say debt service can be entirely covered by revenues generated by the facility.

In 1989, Fuji tentatively agreed to provide the letter of credit on the condition that the city guarantee debt service until the aquarium had generated revenues allowing debt service to be covered 1.3 times. But several months ago, the bank changed its demand to specify that Tampa back the bonds for five years after the aquarium generated surpluses, which the city found unacceptable, Mr. Ibarra said.

“We at the city are sticking to the three-year figure because we feel it is very important to limit tampa’s exposure,” Mr. Ibarra said. “The deal must be structured so there are ironclad assurances that the city is off the hook completely after this period ends.” Robert Munoz, vice president and manager of Fuji Bank’s Miami branch, said the bank is still willing to offer the letter of credit, but because of changing circumstance cannot now accept the original guarantee period.

Mr. Munoz said Fuji was particularly worried that the current economic recession would reduce revenues at the aquarium. But he also said the bank was concerned about tighter international credit standards on letter-of-credit providers and the financial effect of a decision to move the aquarium’s proposed site from Harbour Island to downtown Tampa.

Mr. Ibarra said Tampa’s city council would have to approve a refashioned aquarium deal, following a review by the city’s finance department. He declined to speculate how long the staff review would take or what conclusions if would reach, but doubted that the city council would begin consideration of a revised financing before its Dec. 7 meeting.

If Tampa comes to market with the deal, it will be negotiated by a syndicate led by Kidder, Peabody & Co., he said.

“We would want to see that the costs of doing the deal are not out of line with what they would have been with the letter of credit,” Mr. Ibarra said.

The city official said some estimates have shown that the municipal bond market would demand about an 85-basis-point premium for nonrated debt, about the same as the cost of a letter of credit. Mr. Ibarra said the city also will continue to insist that the Florida Aquarium provide an equity reserve fund equal to 20% of the bond offering, or $16.8 million. web site letter of credit

Jim Stuart, director of the Florida Aquarium, the nonprofit corporation developing the project, confirmed yesterday that it would ask Tampa to sell the bonds on a nonrated basis.

Mr. Stuart said he hopes the city council will consider the revised deal before the end of the year, allowing for sale by early 1992.

Despite the problems with Fuji Bank, there haas been some good news for the aquarium project. Yesterday, the Tampa Port Authority agreed to increase its commitment to the equity reserve fund to $14.3 million from $10 million. Mr. Stuart said the aquarium has obtained a total of $2.5 million from two private foundations, enabling it to reach the total of $16.8 million stipulated by Tampa. Mr. Stuart said the commitments come from the Taylor Foundation in Clearwater and the Aylesworth Foundation in St. Petersburg.

In return for the extra money from the Port Authority, the aquarium has agreed to pay the authority 33.3% of its operating surplus as long as this money is needed.

The development of a Tampa Bay area aquarium has been supported since 1985, ever since Clearwater businessman Bill Crown suggested the city expand its Marine Science Center. In August 1989, the city of Tampa agreed to sell bonds for the facility under the condition that its exposure be limited. In August 1990, the proposed site for the aquarium was moved across Garrison Channel to land owned by the Tampa Port Authority.

This entry was posted on Friday, April 6th, 2012 at 9:25 pm and is filed under Art News, Go See. You can follow any responses to this entry through the RSS 2.0 feed. You can leave a response, or trackback from your own site.