New York: Ari Marcopoulos ‘Wherever You Go’ at Marlborough Chelsea through June 16, 2012 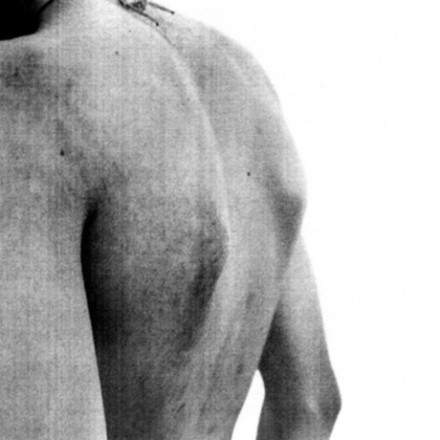 Through the use of simple, repetitive processes and equipment, Ari Marcopoulos creates sparse yet complexly layered works that break down the perceived economic barriers of art production, with a vague smack of the political. His current show of new work, Wherever you go at Marlborough Chelsea, continues this tradition, exhibiting a number of prints, photographs and video using simple methods and techniques to create impressively vocal pieces. Using simple handheld cameras, Marcopoulos photographs his subjects in candid, neutral poses, then passes the images through several stages of printing onto rice paper, creating dense, complexly shaded images with their own created narratives.

The show also features a number of video portraits of subway riders, shot covertly on a cellphone camera and projected onto the gallery wall. An advocate for democratic distribution and image equivalency, Marcopoulos is additionally exhibiting the show as part of a ‘zine’ series, released in collaboration with Dogwood books. In an echo of this sentiment, Marcopoulos has included a vitrine of some of his rare, out of print books alongside bootlegged zine versions for visitors to peruse. 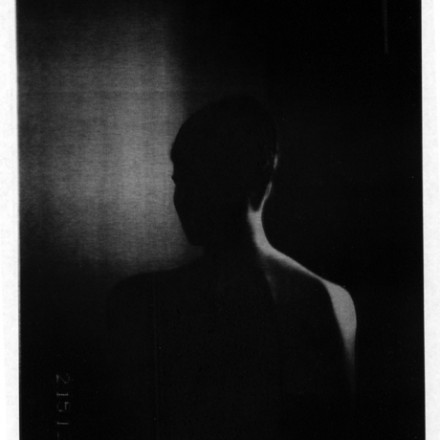 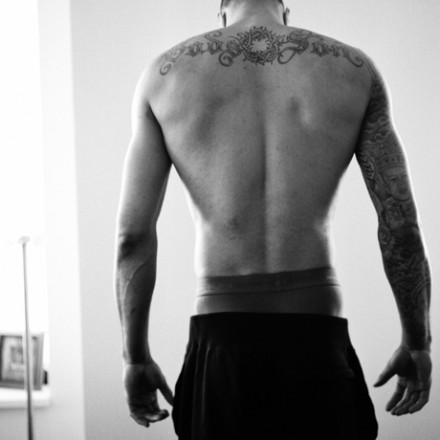 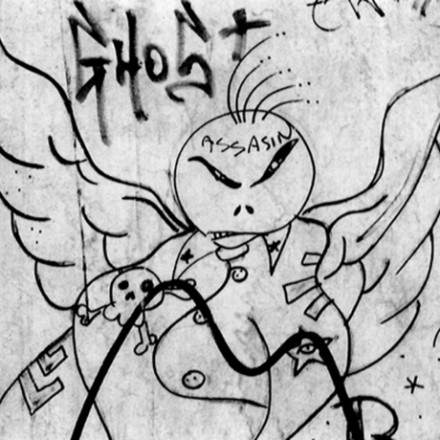 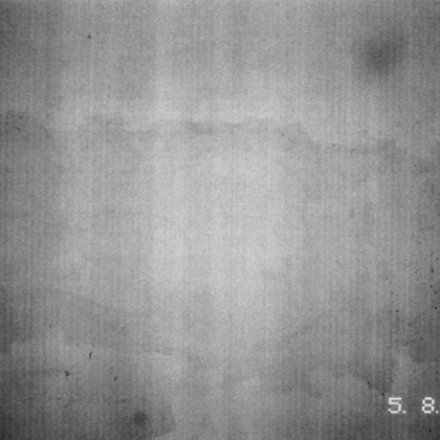 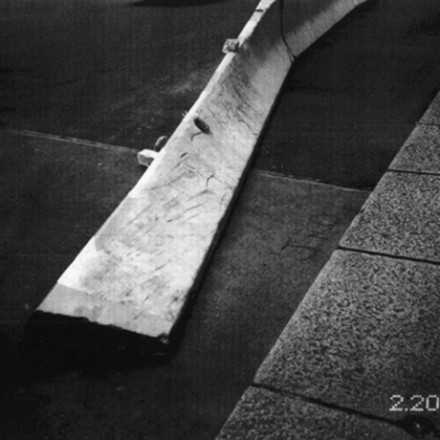 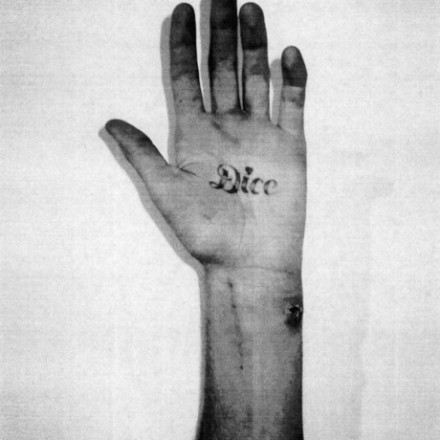 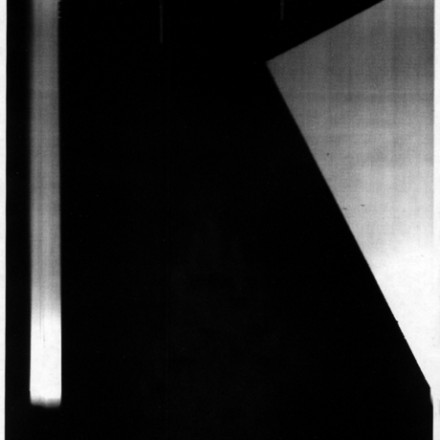 This entry was posted on Saturday, May 26th, 2012 at 1:06 am and is filed under Art News, Go See. You can follow any responses to this entry through the RSS 2.0 feed. You can leave a response, or trackback from your own site.