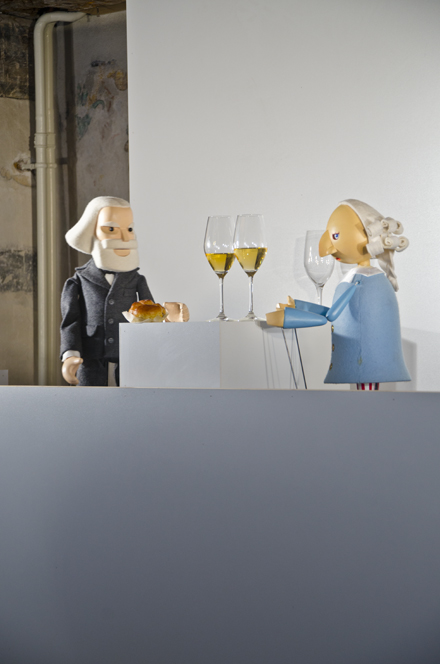 Art Parcours Night was the official debut to the four-day expansive Art Basel festival.  Held at neighboring sites around the city, this year the annual event featured a performance and installations by Kathryn Andrews, ‘Voix de Ville’ (2012).  Andrews staged several Vaudeville-era acts along the Rhine River, using the talents of acrobats, magicians, and musicians.  The performances took place against her installations, which served as backdrops on an unconstrained stage space.  The show ran adjacent to other performances and on-site exhibitions of work that will remain on display till this Sunday, June 17. 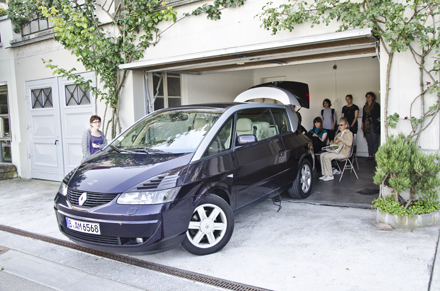 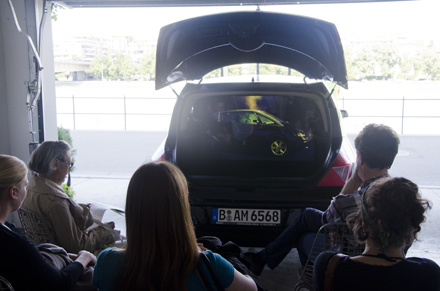 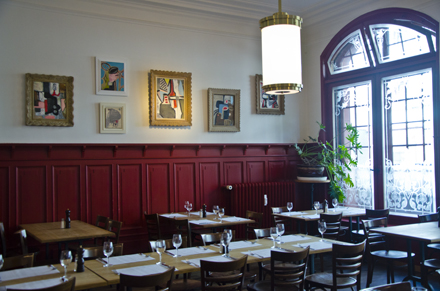 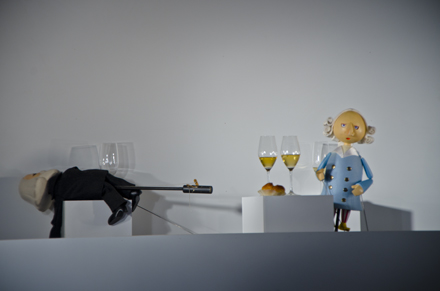 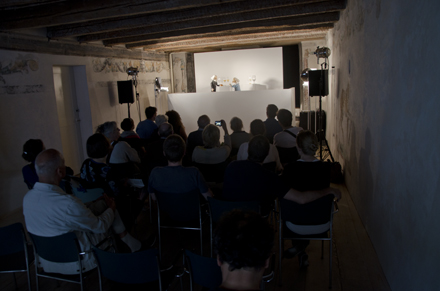 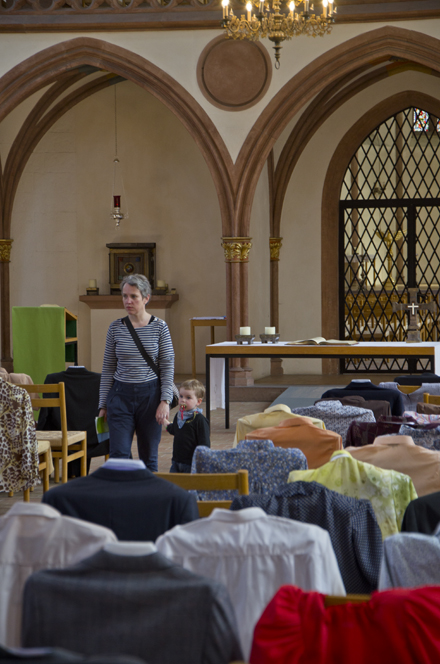 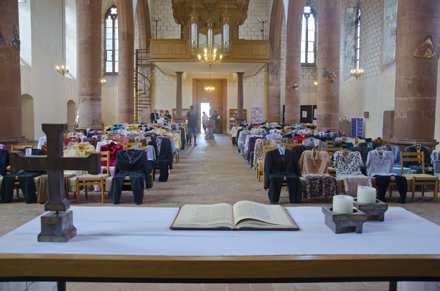 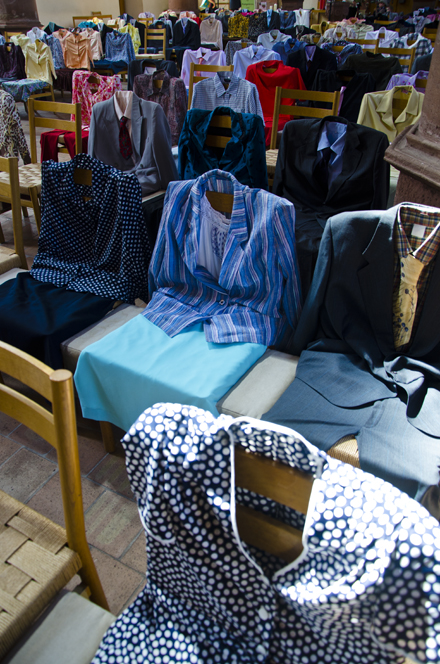 This is the third installment of the Art Parcours division, aiming once again to engage “with Basel and with its history by weaving elements of the sector into the fabric of the city” (Art Basel). 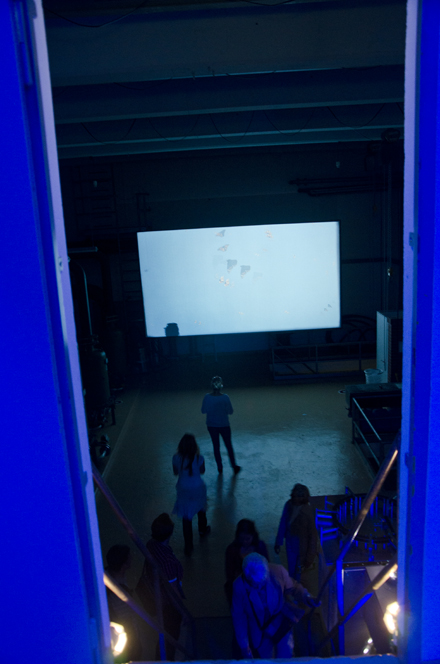 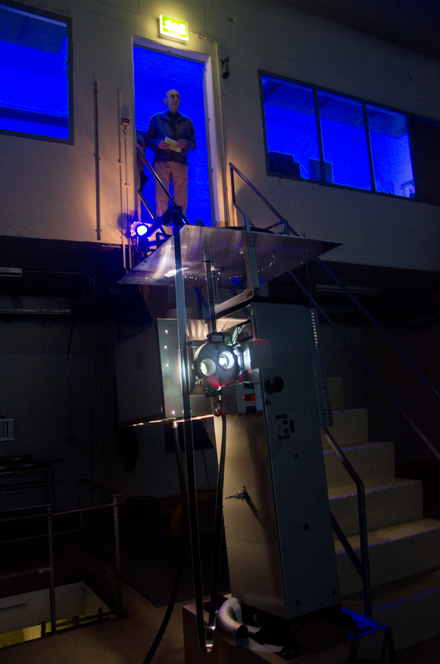 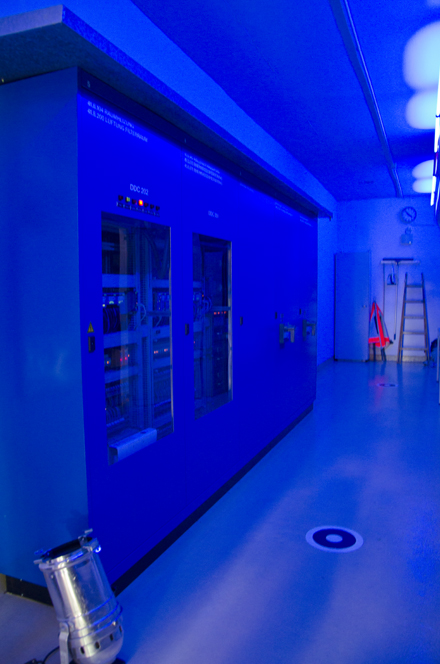 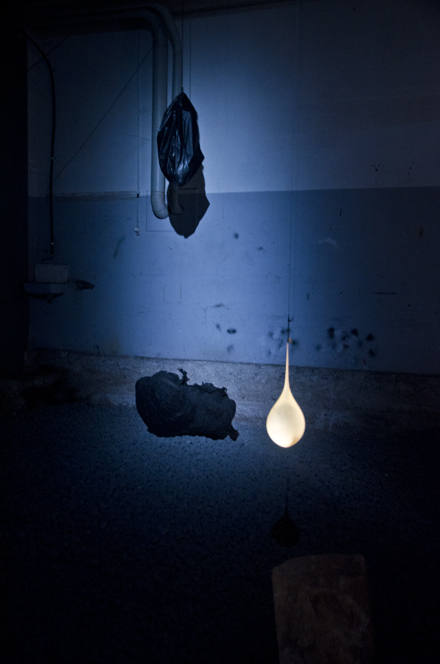 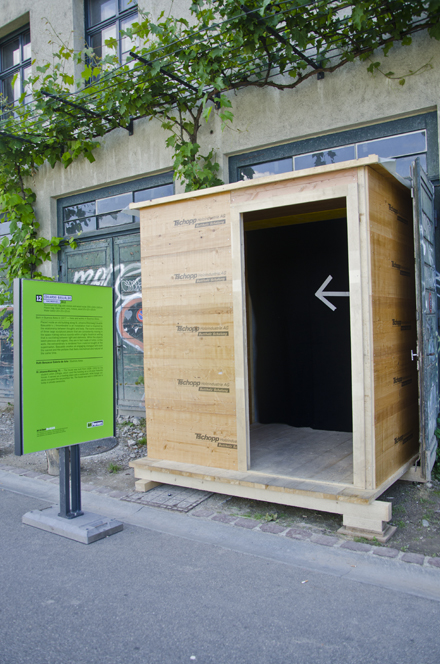 Outside view of Eduardo Basualdo’s installation 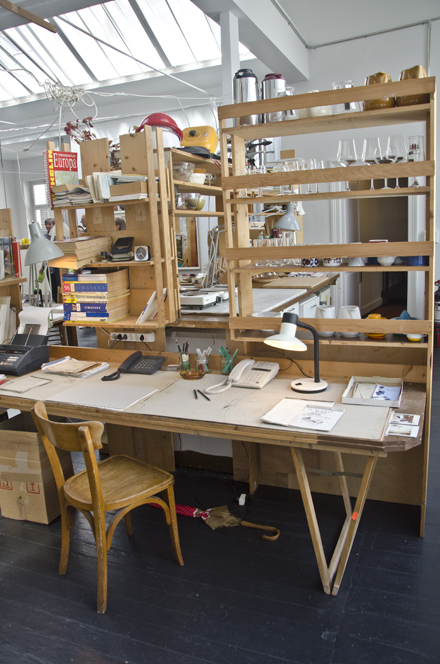 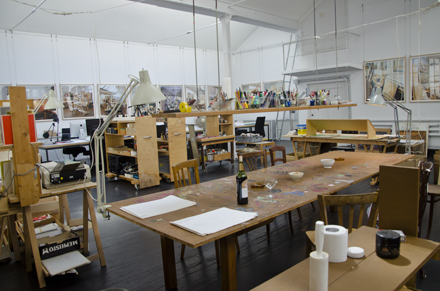 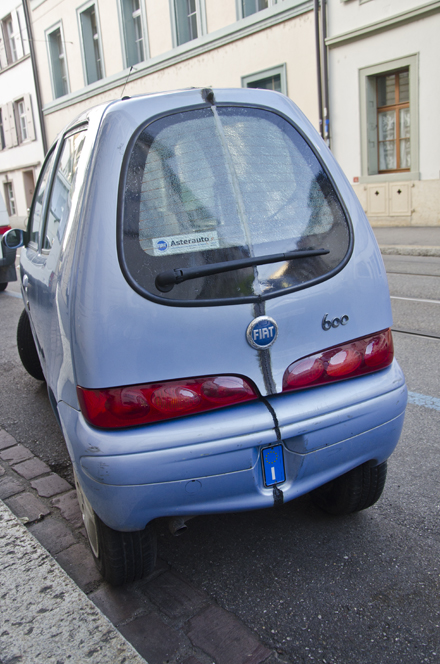 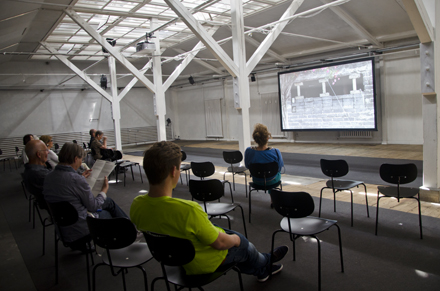 Claude Lévêque’s work in its entirety 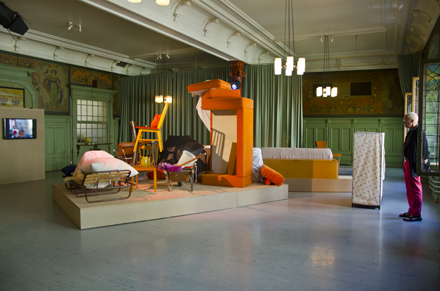 Jens Hoffman, director of CCA Wattis Institute for Contemporary Arts in San Francisco is the 2012 curator for Art Parcours.  An interview with him revealing a closer look at this year’s Art Parcours sector can be found here.

This entry was posted on Friday, June 15th, 2012 at 9:44 pm and is filed under AO On Site. You can follow any responses to this entry through the RSS 2.0 feed. You can leave a response, or trackback from your own site.