The lives of Joseph Mallord Turner (1775-1851), Claude Monet (1840-1926) and Cy Twombly (1928-2011) almost perfectly overlap each other, pulling a thread through 200 years of art history.  Drawing on the lineage of these three artists, the Tate Gallery of Liverpool and the Moderna Museet of Stockholm have partnered to exhibit Turner Monet Twombly: Later Paintings, an exhibition that explores the stylistic conversation between the three great artists, removed from the linear timeline in which their work has traditionally been viewed. 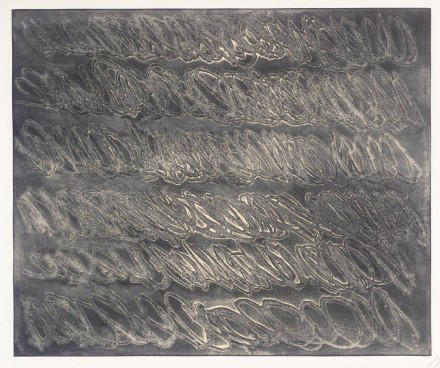 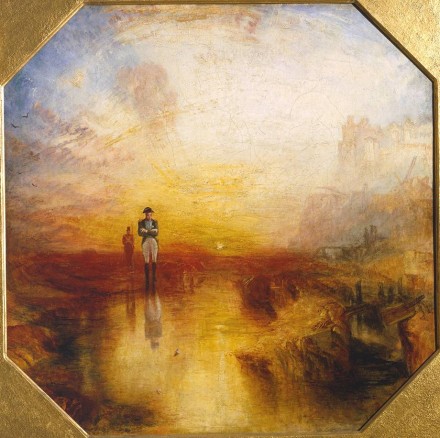 Joseph Mallord Turner, War. The Exile and the Rock Limpet (1842)

Purportedly followers of each’s past work, Turner is posited as a point of origin, his vibrant, impressionistic technique going on to influence Monet, who in turn exerted a major influence on Twombly years later.  Breaking work down into stylistic themes, the exhibition winds through seven rooms of the artists’ later output, depicting natural phenomena, death, sexuality and memory.  In each room, viewers are invited to consider the visual motifs and stylistic similarities that the three explored in their respective times, while considering each artist as a part of his own timeframe and lineage. 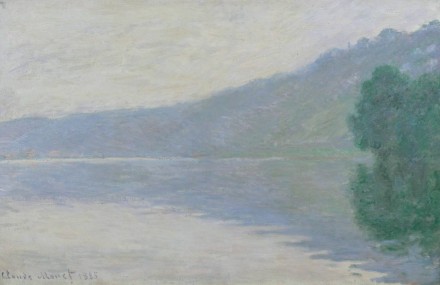 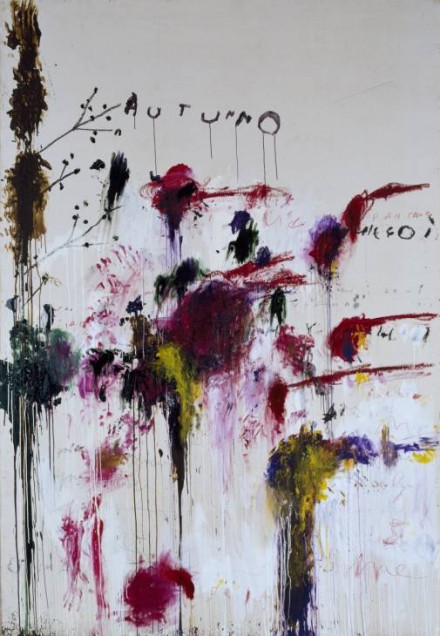 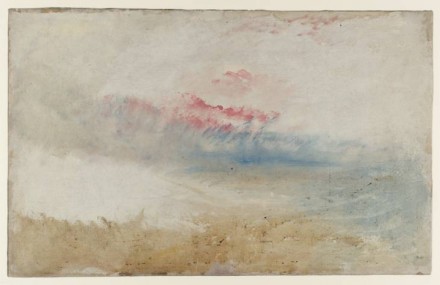 Even with the focus limited to just three painters, the exhibition ends up becoming a reflection on the art of creating, and explores how three artists, centered in very different timeframes, approached the phenomena of life with their brush in hand.  With such a broad scope, the show allows viewers to examine the aesthetic and stylistic shifts in painting through two centuries, and watch the perpetual struggle of the artist to refashion the world into something of their own making. 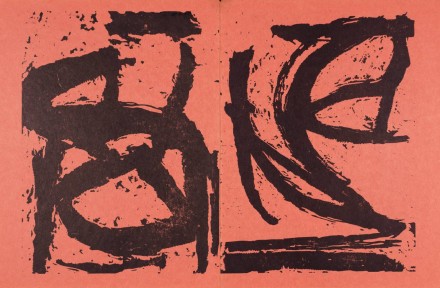 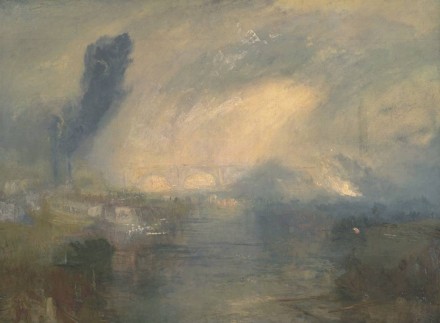 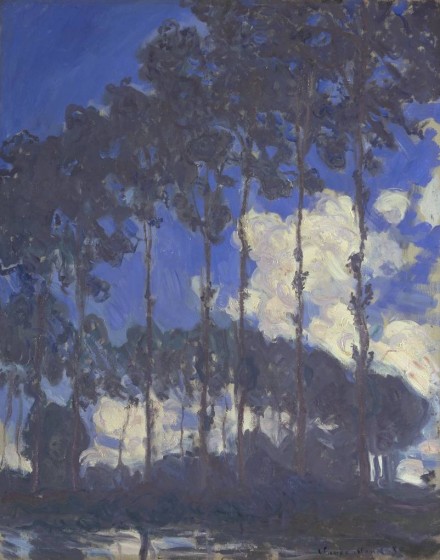 Turner Monet Twombly is on view at the Tate Liverpool until October 28th.

This entry was posted on Monday, August 6th, 2012 at 3:48 pm and is filed under Art News. You can follow any responses to this entry through the RSS 2.0 feed. You can leave a response, or trackback from your own site.