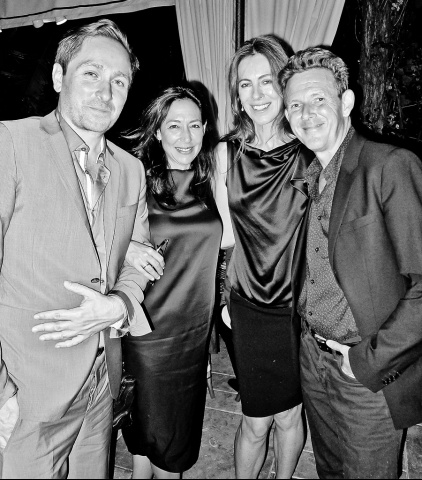 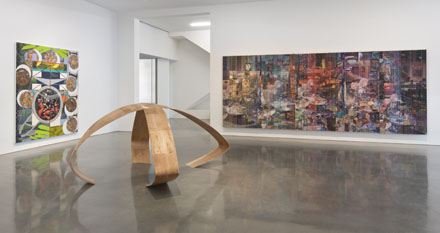 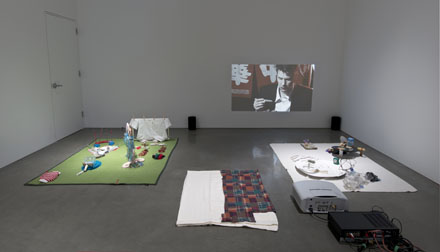 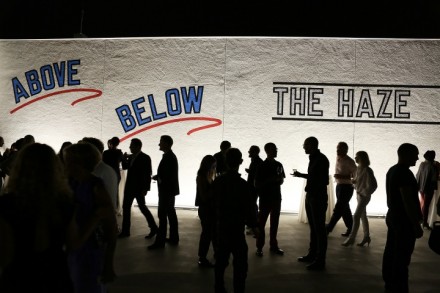 Image: Inside Regen Projects via Vogue

The show included longtime gallery artists and introduced the work of newly-represented artists as well. 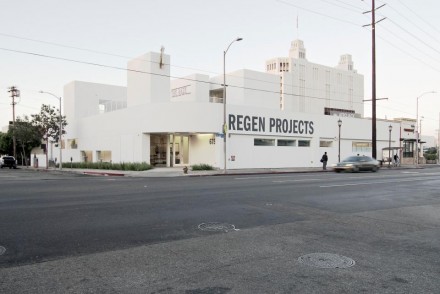 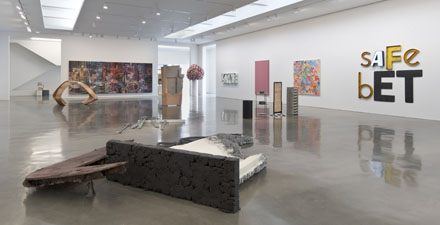 Shaun Caley Regen’s roster of Los Angeles-based and international artists has been cultivated for the past 23 years, and the gallery has become a mainstay of L.A.’s art scene. In the late 1980s, her late husband opened Stuart Regen Gallery in West Hollywood, showing artists such as Lawrence Weiner and Anish Kapoor. In 1991, he married Shaun Caley, and they gave then-unknown 24-year old artist Matthew Barney his first solo show. As the recession of the ’90s hit, they took a smaller space, renaming it Regen Projects. Stuart passed away in 1998 and Shaun Regen has since developed a reputation as a dealer who fosters artists in all stages of their careers. 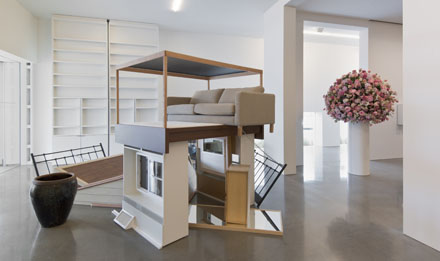 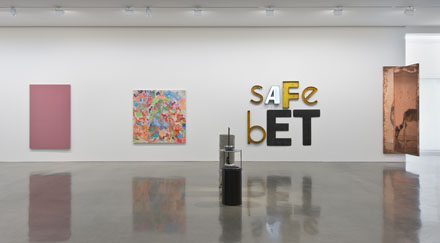 This entry was posted on Monday, September 24th, 2012 at 4:14 am and is filed under Art News, Go See. You can follow any responses to this entry through the RSS 2.0 feed. You can leave a response, or trackback from your own site.