London – “Bronze” at The Royal Academy of Arts Through December 9th, 2012 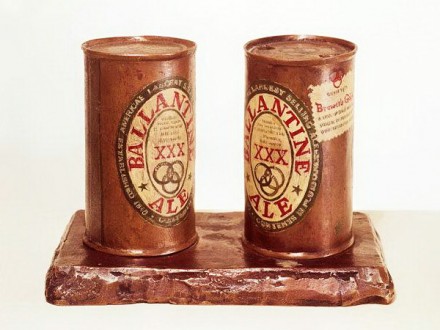 The Royal Academy of Arts is currently exhibiting over 150 sculptures around the theme of bronze. The selection of works spans the medium’s five-millennial lifespan, which spread from the Near East to Europe and China. Illustrating the complex and nuanced history of bronze as a medium, intertwining historical relevance with artistic production, the exhibition sheds light on the evolution of civilization in the context of these two undercurrents. 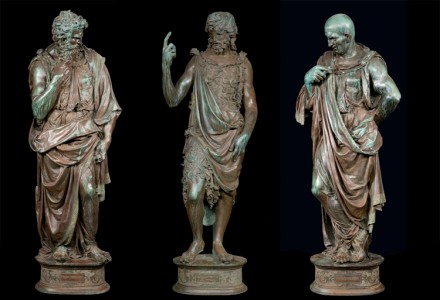 Spanning the early ages of bronze work through the 20th century, the show includes a diverse list of creators, including Chinese, Greek and Etruscan artisans, alongside modern masters: Donatello, Cellini, De Vries, Rodin, Jasper Johns and Joseph Beuys.  Divided by subject matter and chronology, the sculptures and artifacts on view show evolving depictions of animals, human subjects, gods and decorative elements.  Bronze includes an exploratory look at the medium itself, showing how its inherent toughness made it an optimal material for artistic creation.

The rise of bronze as a medium in the plastic arts signaled the dawn of sophisticated metalworking techniques, and perhaps even the evolution of societies towards modern civilization.

Bronze is an alloy, containing mostly copper with tin, zinc or lead added, depending on the use. Now over 5,000 years old, the practice of casting in bronze has survived as a fine art technique, with its ability to capture intricate detail and expressive qualities in a way that continues to appeal to sculptors through the ages. The traditional “lost wax” casting method uses a clay model covered with a plaster mold. The mold is heated and the wax melts out; then molten bronze is poured in, capturing the fine detail from the clay sculpture. Once cool, bronze can be chiselled and polished, and various types of patina can be added. 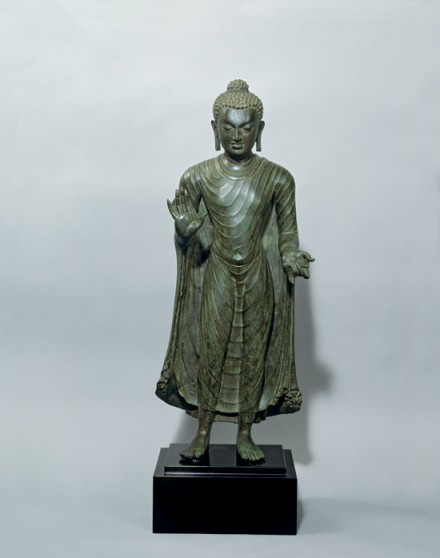 Tracing a fundamental element in the development of artistic practice in human society, Bronze manges to deftly summarize a diverse and flexible medium, all while tracing the philosophical and expressive impulses that lie at the nexus of human creativity. 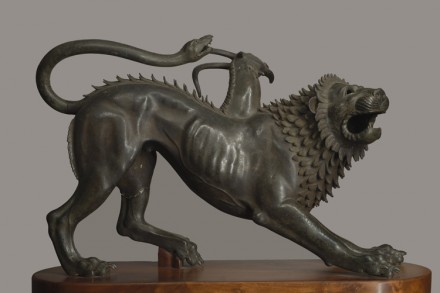 This entry was posted on Tuesday, October 2nd, 2012 at 12:25 am and is filed under Art News, Go See. You can follow any responses to this entry through the RSS 2.0 feed. You can leave a response, or trackback from your own site.