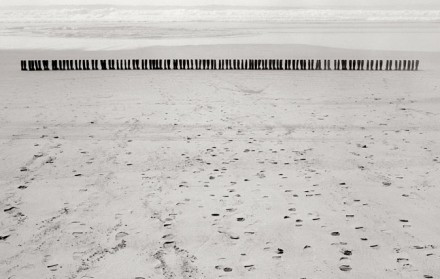 In 1973, art critic and curator Lucy R. Lippard published Six Years, a defining book that catalogued and described the emerging field of conceptual art during the years 1967-1972.  Widely read and referenced as a fundamental exploration into Conceptual Art and the new aesthetic vocabulary that it contributed to the artistic lexicon, Lippard’s book has become an iconic document in the shifting artistic focuses of the 20th and 21st century.

The Brooklyn Museum has opened the door for a new reading of Lippard’s fundamental text, assembling a a vast array of artists championed in her writing. The exhibition provides a vantage point for understanding how Lippard’s perceptive thesis opened the door to new approaches in curating, engagement and criticism. 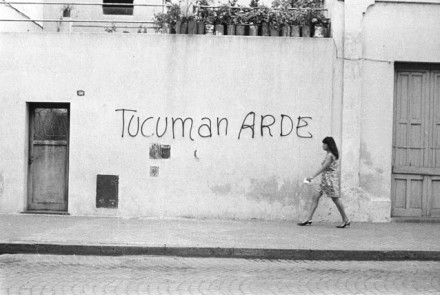 Combined with the works on view, the exhibition will explore the socio-political zeitgeist of Six Years, showing the text’s foundation in the flux of the late 1960’s and early 1970’s, when the feminism, civil rights, and the anti-Vietnam War movements were occurring simultaneously. 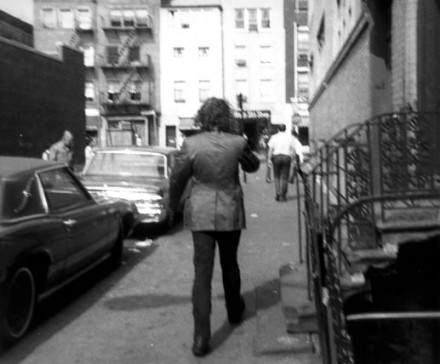 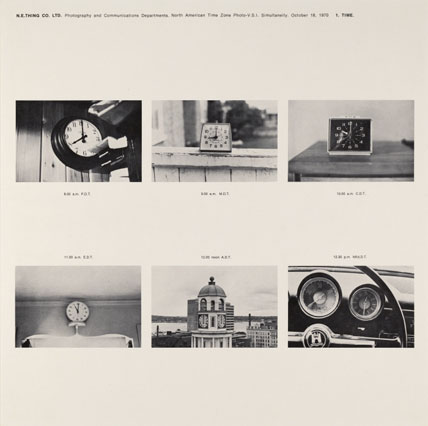 Years later, with the advent of the Internet as a booming new space for artistic expression and distribution, Lippard’s book takes on new life as an adaptable guide to the techniques, language and expression of conceptual practice.  While looking to the past, Materializing “Six Years” also serves as a jumping off point for the future, showing viewers and artists the limits of current artistic understanding, while providing them a framework with which to image a transition into the unknown. 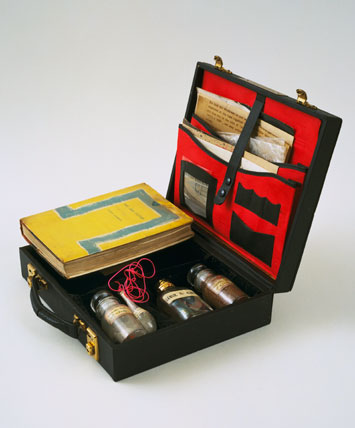 The exhibition features over 170 objects by nearly 90 artists working across the globe in all kinds of media. In addition to the artwork on display, the museum is also presenting catalogues, artist publications, periodicals, photographs, and ephemera from key exhibitions and events of the era.

This entry was posted on Saturday, October 6th, 2012 at 4:50 am and is filed under Art News, Go See. You can follow any responses to this entry through the RSS 2.0 feed. You can leave a response, or trackback from your own site.