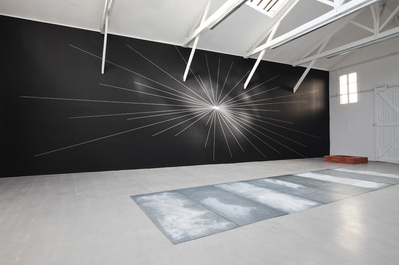 Each year, Galerie Patrick Seguin in Paris opens its doors to international galleries of note from the United States, Europe, and the rest of the world.  With no limits or constraints placed upon the guest curators, “Carte Blanche” allows a broad international audience exposure not only to great works from around the world, but also a taste of the various curatorial approaches and personal idioms of each invited gallery. 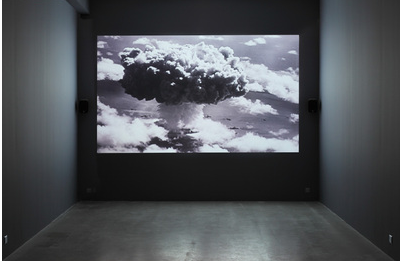 This year, the invitation was extended to Paula Cooper Gallery in New York City, who chose a selection of artists from their early years as the first art gallery in the Soho neighborhood of Manhattan.  First opened in 1968, the gallery has continued to grow with its hometown, now recognized as one of the premier art spaces in the city. 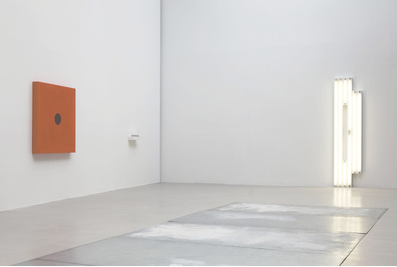 Exhibiting work by Sol LeWitt, Bruce Conner, Donald Judd, Dan Flavin, Jackie Windsor, Joel Shapiro, Hans Haacke, and Carl Andre, the gallery creates a retrospective of its monumental impact on the New York art scene, while also tracing the progress of the scene itself over the past fifty years.  Included in the show are a number of highly regarded works, including, 8 Shoeing Smith by Carl Andre, and a rare 1960 painting by Donald Judd. 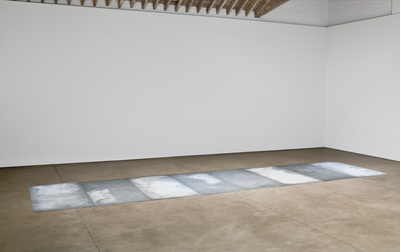 Both love letter and historical document, the show serves as a remarkable record of mid-century New York City, and its transition into the creative capital that is has since become. 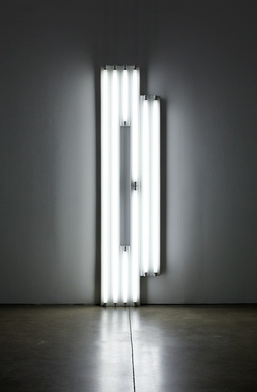 This entry was posted on Saturday, November 17th, 2012 at 3:07 pm and is filed under Art News, Go See. You can follow any responses to this entry through the RSS 2.0 feed. You can leave a response, or trackback from your own site.