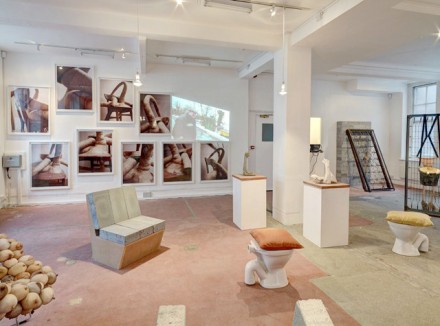 In February 2012, Sarah Lucas opened her first Situation exhibition in a project space above Sadie Coles headquarters in Burlington Place. This was the beginning of a project that Lucas has continued as curator and artist ever since.  Her most recent installation, Situation Classic Pervery, was a continuation of this project. 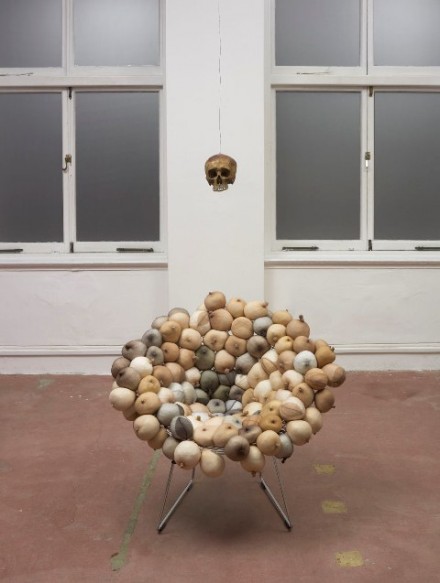 The format of the show is not new for Lucas, nodding towards her own practices as well as those of and many other of her contemporaries in the 80s and 90s.  In 1993, Lucas and Tracey Emin opened a space they called ‘The Shop’ in an old doctor’s office in Bethnal Greene to promote their art, selling and showing some of their signature pieces alongside printed mugs and t-shirts. The Situations, however, are not a recreation of the past.  Similar to Emin and Lucas’s piece The Last Night at the Shop 3.7.93 (1993), the exhibitions are more focused on Lucas’s attempts at capturing and re-performing the essence of her artistry. 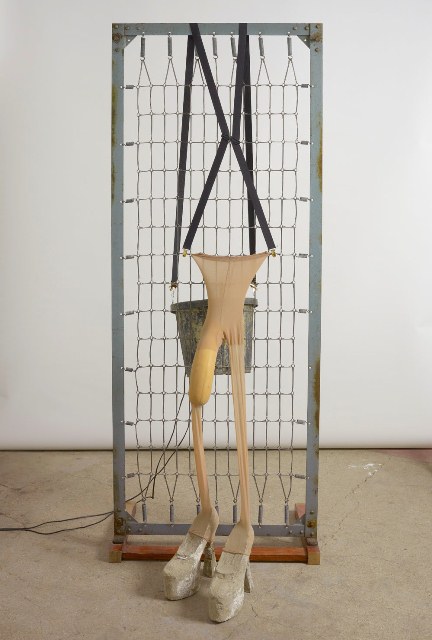 In short, the Situations are a space where the themes of Sarah Lucas artistry evolve in front of one’s eyes.  The space itself is a stark contrast to the wide spaces and white walls of the standard blue-chip gallery show. It is a rough-around-the-edges experience, with exposed electrical fixtures, large frosted windows and artwork flooding the space of the room.  Situations have mainly focused on Sarah Lucas’s own artwork, but she has occasionally chosen to both show and collaborate with other artists, such as Franz West, Alberto Giacometti and her partner Julian Simmons. The site has also been a stage for performances and happenings. 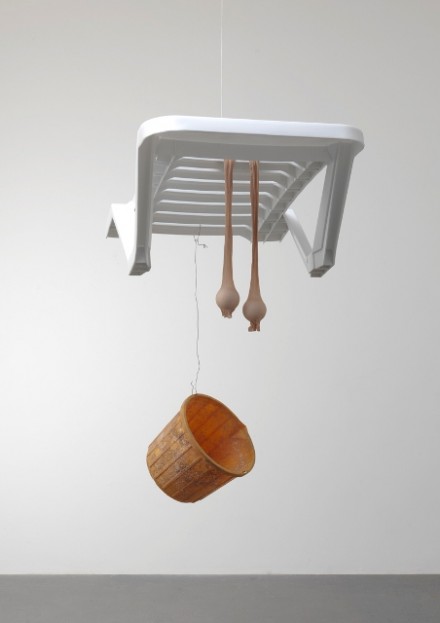 Situation Classic Pervery felt like the inner sanctum of a working-class backyard and living room. The organic look of Untitled (Tit Chair) (2012), a chair made out of stuffed stockings, renders the chair vibrantly alive, in stark contrast to the representation of death of Skull (2000), which hangs above it. Lucas has mentioned that she views all her pieces as “beasts,” and her work always returns to the body.  Man versus human nature (2005), is an installation depicting a man wearing nylon stockings, suspenders and high heels.  The character’s sex cannot be mistaken due to his large hanging penis, a mocking commentary on the debate of gender as biological or cultural. 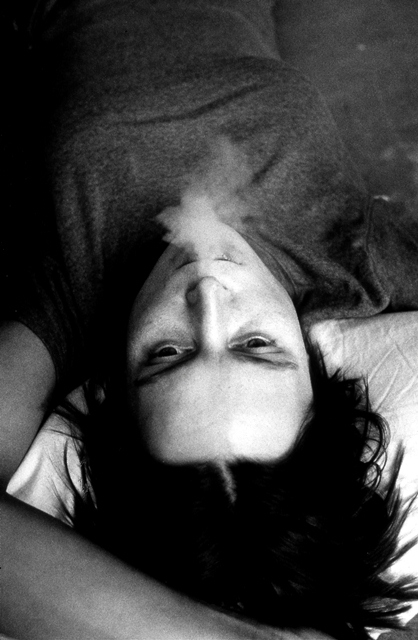 Sadie Coles was not the first major gallery to open a project exhibition space of this nature, but it is, however, unusual that an artist of such stature returns to earlier art practice and succeeds in demonstrating growth and maturity in such an effortless manner. Thus, the Situations program is an excellently portrayed, slow-running narrative of Lucas’s signature themes. Situation Classic Pervery focused on a handful of them, twisting domesticity and sexuality while instilling feelings of humor and unease. 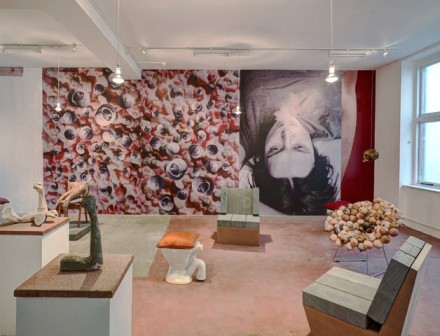 Situation Classic Pervery closed on February 16th, but the gallery is now showing the new installation by Lucas, titled Situation Romans, in the same location. 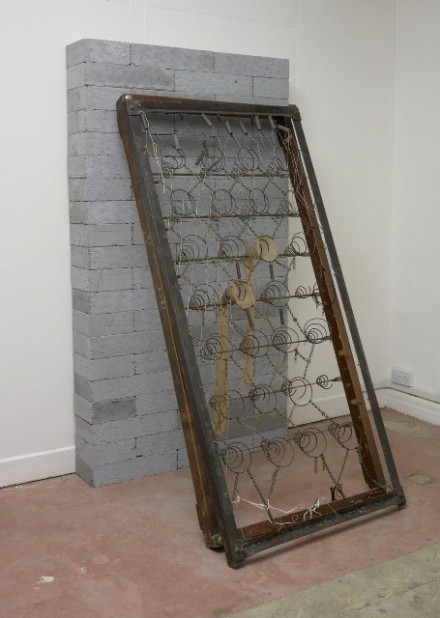 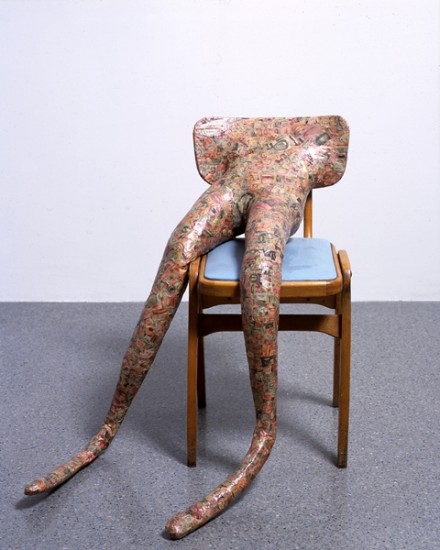 This entry was posted on Thursday, February 21st, 2013 at 10:12 pm and is filed under Galleries, Go See. You can follow any responses to this entry through the RSS 2.0 feed. You can leave a response, or trackback from your own site.