Leonard Lauder, the former chairman of Estée Lauder and a noted collector of early 20th century art, has donated a vast collection of Cubist works to the Metropolitan Museum of Art, valued at more than $1 billion. 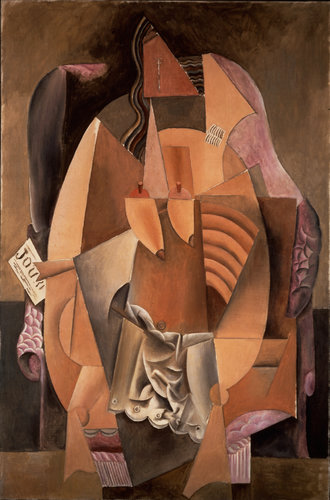 The collection of works, which includes 33 Picassos, 17 Braques, 14 Légers and 14 works by Gris, fills a major gap in The Met’s collection, which has faced criticism in the past for being relatively weak on early 20th century art.  “In one fell swoop this puts the Met at the forefront of early-20th-century art,” said director Thomas P. Campbell. “It is an unreproducible collection, something museum directors only dream about.” 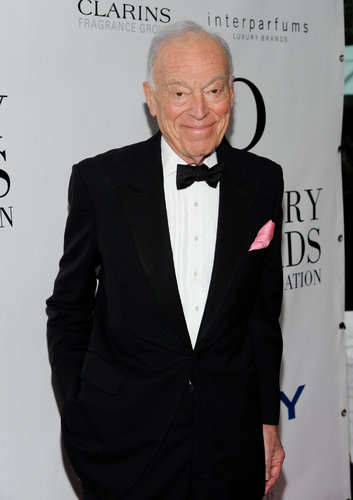 Mr. Lauder has built his collection over the past 40 years, focusing almost exclusively on Cubist art.  Buying selectively from some of the best collections in the world, including those of Gertrude Stein and Douglas Cooper, he slowly amassed a museum-quality collection that includes a number of historically significant works.  “You can’t put together a good collection unless you are focused, disciplined, tenacious and willing to pay more than you can possibly afford,” Mr. Lauder said. “Early on I decided this should be formed as a museum collection,” and “whenever I considered buying anything, I would step back and ask myself, does this make the cut?” 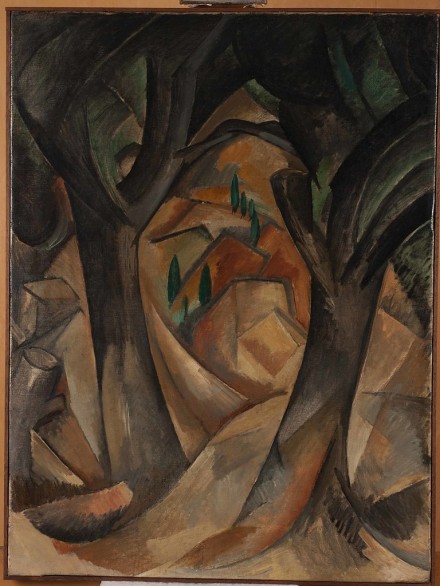 Mr. Lauder’s collection will be exhibited in part during a 2014 exhibition at the museum.

This entry was posted on Tuesday, April 9th, 2013 at 10:28 pm and is filed under Art News. You can follow any responses to this entry through the RSS 2.0 feed. You can leave a response, or trackback from your own site.