May 17th, 2022
REFERENCE LIBRARY
Home » New York – “The Impressionist Line from Degas to Toulouse-Lautrec: Drawings and Prints from the Clark” at The Frick Collection, Through June 16th 2013

New York – “The Impressionist Line from Degas to Toulouse-Lautrec: Drawings and Prints from the Clark” at The Frick Collection, Through June 16th 2013 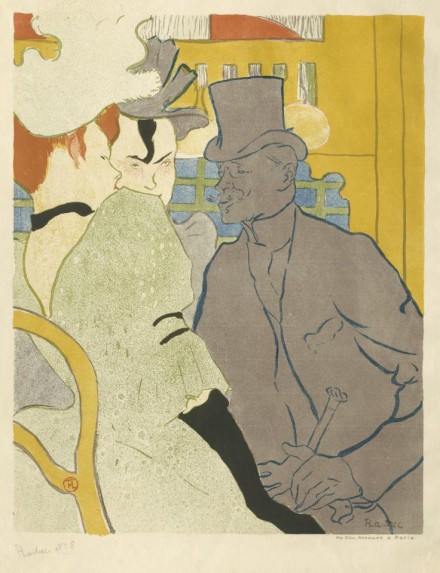 Henri de Toulouse-Lautrec, The Englishman at the Moulin Rouge (1892), courtesy The Frick Collection

The Frick Collection is currently displaying a series of nineteenth-century French drawings and prints by a variety of Realist, Impressionist, and Post-impressionist masters, made possible by the Florence Gould Foundation.  Exploring the varying approaches of figuration, depiction and ornamentation throughout 19th century drawing and prints, the exhibition is on view through June 16th. 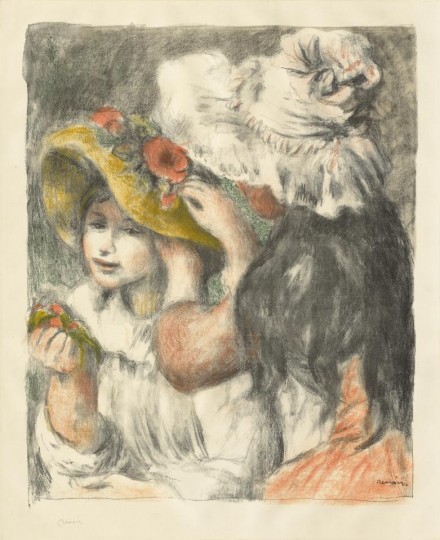 The Impressionist Line from Degas to Toulouse-Lautrec: Drawings and Prints from the Clark was organized by Colin B. Bailey and Susan Grace Galassi of the Frick Collection, in collaboration with Jay A. Clarke of the Sterling and Francine Clark Art Institute, Williamstown, Massachussetts, and features fifty-eight drawings and prints by Millet, Courbet, Degas, Manet, Pissarro, Gauguin, Toulouse-Lautrec, and others, with a wide array of subject matter.  Serving as a means of exploring the second half of the nineteenth century and the diversity of interests held by artists working during that time of rapid change, the body of work shown in this exhibition is selected from impressive collection of the Clark Institute in Williamstown, Massachusetts, and focuses on one of the institution’s greatest strengths – French art of the second half of the 19th century. 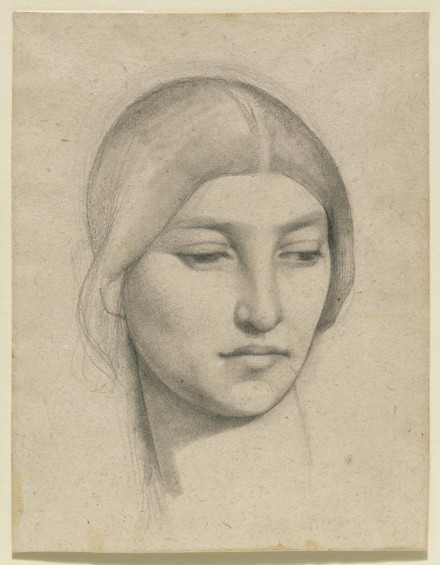 Settings in the paintings range from the French countryside to Parisian cafés, dancehalls, and tropical islands, and subject matter within the works depict both situations of wealth and of poverty, of the laboring working class and of the leisurely upper class. The colors range from impressionist pastel and watercolor to more modern, bold etchings and vivid color lithographs, illustrating the diverse approaches and capabilities of the the drawing in the hands of some of the centuries’ greatest artists. Graphite and charcoal drawings of classical nudes are also presented, as well as quick sketches of more candid representations of the human body. Illustrating both rural and urban scenarios, brothels and classical imagery, the exhibition illustrates the contrast present in French life during the time, when tradition confronted the avant-garde, and new techniques and styles began to alter the creative landscape. 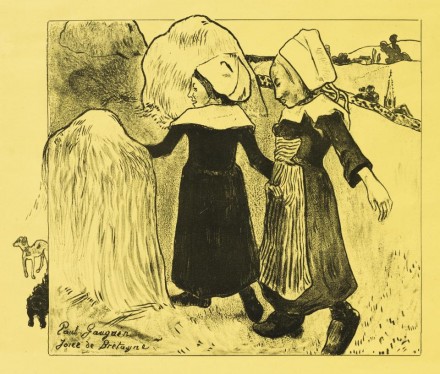 Paul Gaugin, Joys of Brittany from the Volpini Suite  (1889), courtesy The Frick Collection

During the second half of the 19th century, political, economic and social changes resulted in a growing middle class and a quickly growing art market which favored drawings and prints, which could were much more easily bought and sold.  Quick sketches were a favorite activity for impressionists, who enjoyed the spontaneity and immediacy of their work, and the newly emerging middle class was increasingly eager to buy the pieces up as soon as they were on view. A growing appreciation for the draftsman also fed this hunger for illustrated pieces, and works that preserved the effects of the artist’s hand were more prized than pristine works without any sign of human error. 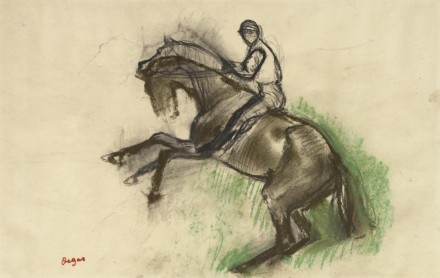 A variety of lectures and studio programs accompany the exhibition, including “Degas and the Crisis of Modern Draftsmanship,” led by Richard Kendall of the Clark Institute scheduled for tomorrow, Wednesday June 12th, 2013, as well as the “Sunday Sketch” studio program, to be held on Sunday June 16th; free with museum admission.

Welcoming a studied and intricate survey of drawing and illustration in the late 19th century, The Frick presents a look at the ever-shifting values of the art market, and its impact on the stylistic approaches of the day, while never ignoring the immense skill and dedication of this expertly curated body of artists. 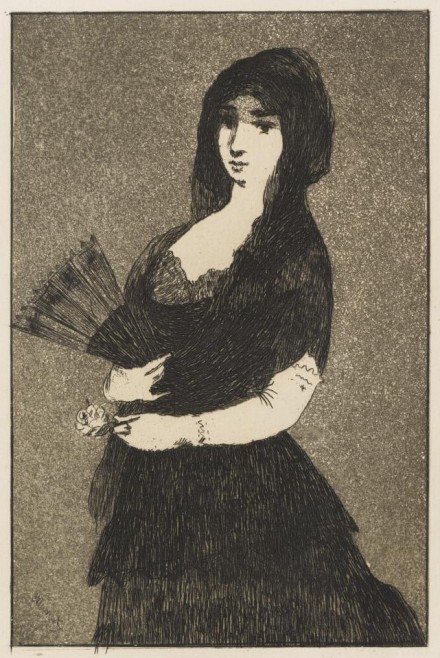 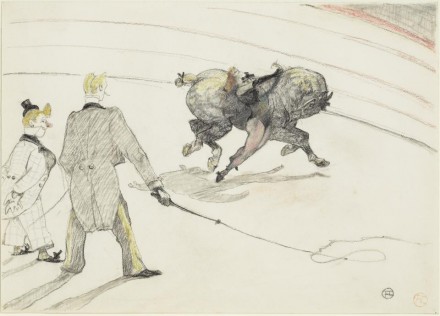 This entry was posted on Tuesday, June 11th, 2013 at 11:01 am and is filed under Art News. You can follow any responses to this entry through the RSS 2.0 feed. You can leave a response, or trackback from your own site.