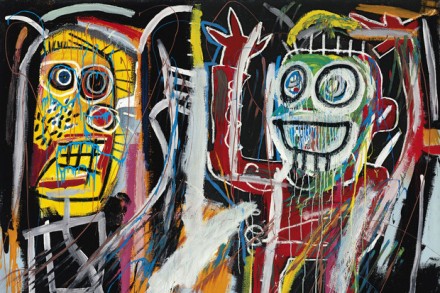 This week, Sotheby’s and Christie’s released their sales reports for the first half of 2013, with both sides announcing record sales figures. Christie’s has achieved a global sales total of £2.4 billion, including buyers’ premiums, a 9% increase on last year’s figure. The total includes the private sales of £465.2 million, an increasingly popular segment of the sales market, which saw a 13% growth from last year. The report also marks the third year in a row that the auction house has set new records for the period in both company and art market history. 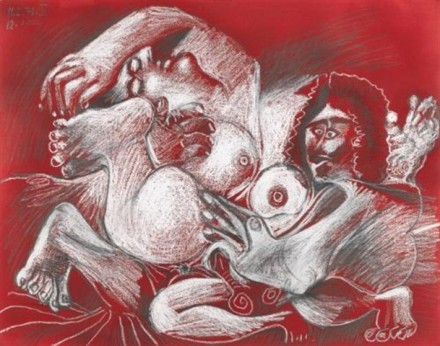 Both auction houses also emphasized efforts to improve and expand upon the Asian markets. Christie’s noted a 15% growth in bidders from Asia, as well as inaugural auctions in Shanghai in September 2013, and in Mumbai this coming December of 2013.  Notably, Christie’s is currently the only international auction house to hold sale in India.  Sotheby’s noted that 22% of its first time buyers this season came from Asia, coming during the auction house’s 40th anniversary of bidding in Asia, and is holding its second auction in China later this year. 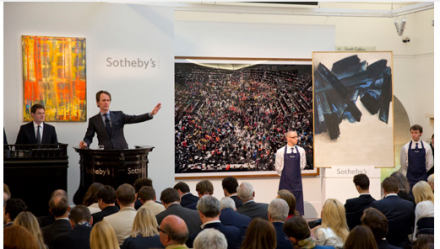 Gursky Sells at Sotheby’s, via Sotheby’s

Unsurprisingly, given the ever-increasing global demand for art, both auction houses have diversified in both price and in nationality of bidders. Over the course of the six months, Christie’s bidders came from 128 countries, and 10% of those were first time clients.  Sotheby’s also posted high numbers in this category, stating that of the clients who transacted privately, 65% did so for the first time. In the Impressionist, Modern & Contemporary Art auctions in New York in May, and in London in June, the house saw participation from 35 and 38 countries respectively. 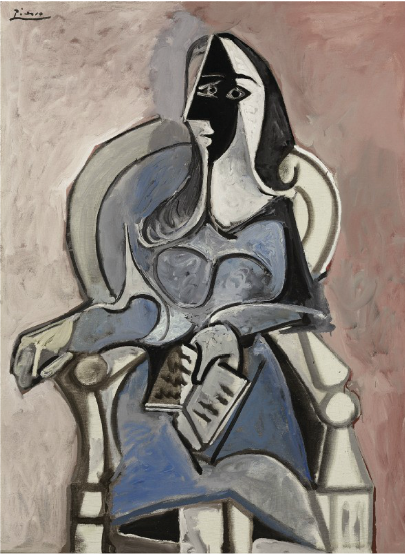 The expansion of the global market is in part due to the companies’ respective online initiatives. Christie’s held 11 online-only auctions this year, where an average of 46% of the buyers were new clients.  Furthermore, 73% of visitors to the online-only auction site had never before visited Christie’s website. In general, traffic to the website increased 22% and came from 190 countries. What is more, the mobile views of the site increased 96%. For Sotheby’s, more than 30% of the clients in the global salesrooms registered for their paddle on the website. 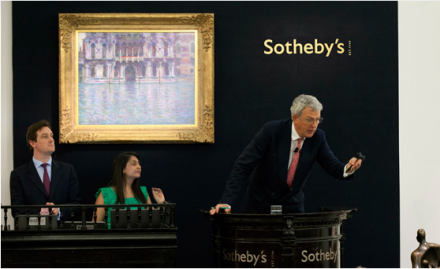 Monet Sells at Sotheby’s, via Sotheby’s

The H1 2013 reports also revealed the year’s best-selling artists by value at auction. In first postion is Pablo Picasso, with sales totaling $226.1 million. The highest priced Picasso recently sold was Femme assise dans un fauteuil (1960) for $9.5 million in the Christie’s June auctions in London. At the Sotheby’s London auctions, Picasso’s Etreinte (1971) was sold for $4.8 million. Picasso is followed by Zhang Daqian, with sales of $180.3 million, and Jean-Michel Basquiat, with sales totaling $169.2 million.

This entry was posted on Thursday, July 18th, 2013 at 6:44 pm and is filed under Art News. You can follow any responses to this entry through the RSS 2.0 feed. You can leave a response, or trackback from your own site.