East Hampton – The Still House Group: “honk if you don’t exist” at The Fireplace Project, through September 23rd 2013 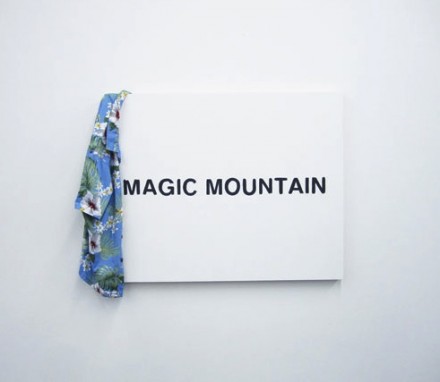 On view at The Fireplace Project in East Hampton, New York is a collection of works created this year by The Still House Group, an artist-run organization based in Red Hook, Brooklyn made up of eight permanent artists and a different resident artist each summer. 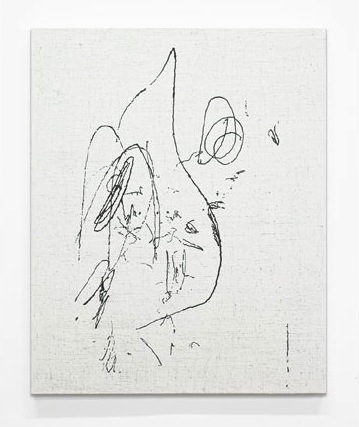 Bringing the summer of 2013 to a close, honk if you don’t exist” features works by artists Alex Perweiler, Louis Eisner, Isaac Brest, Dylan Lynch, Nick Darmstaedter, Brendan Lynch, Jack Greer, and resident artist Alex Ito. Still House aims to provide young artists with an environment to conceptualize, produce, and exhibit their work, emphasizing the power of collaboration through the evaluation and critique of each other’s work. Although each artist remains uniquely individual, the artists routinely assist and critique one another’s work in a way that they also formally represent one another and often present themselves as an artist team when exhibiting their work in the public realm. 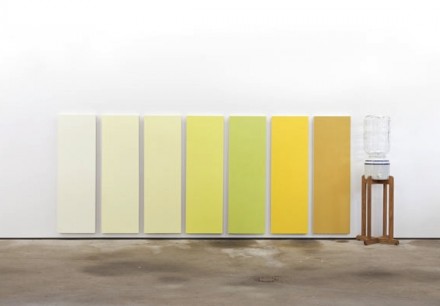 Still House was founded in 2007 by Isaac Brest and Alex Perweiler as an online platform, and has since grown to exhibit around the U.S., predominantly in L.A., Miami, and New York.  In 2010, the group took on an eight month residency in TriBeCa in the abandoned building that was once the Department of Transportation offices, and afterwards the collective built a permanent institution that is currently based in Red Hook, Brooklyn. 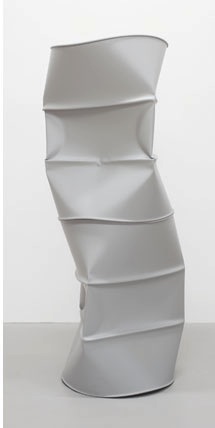 Working across many disciplines, the Still House artists produce sculptures, installations, paintings, drawings, prints, and multimedia art pieces. They are interested in providing a system for artists free from the constraints of the conventional path that is most widely considered necessary for gaining success as artists, and intend to form a foundation to empower artists, freeing them from the political and art world constraints.  Freeing artists to produce the work they want without having to sacrifice their creativity in favor of the desires and limitations that gallerists, curators, and dealers often expect., The Still House has made an intriguing mark on artistic production, one that many will watch as they grow into maturity. 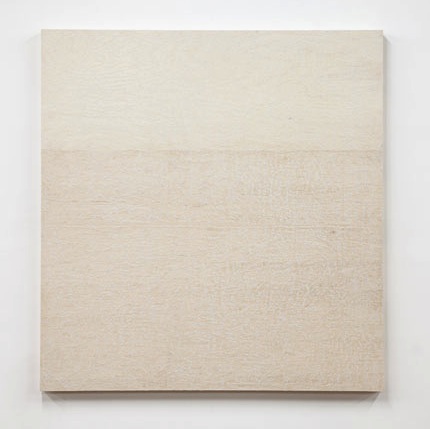 This current show compiles a series of pieces from the artist’s output this year, showcasing the unified themes and ideas that pervade their respective works.  While working as a group body, each artist brings a unique hand to the group’s total output, standing out as a distinct voice while benefitting from the backing of his fellow artists.

The Still House Group’s new show “honk if you don’t exist” will continue at The Fireplace Project through September 23, 2013. 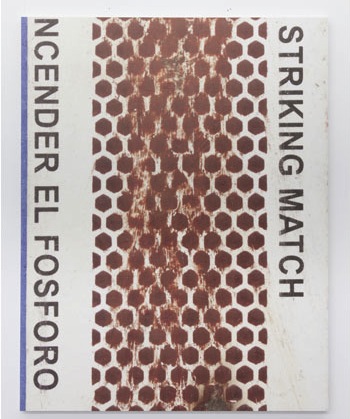 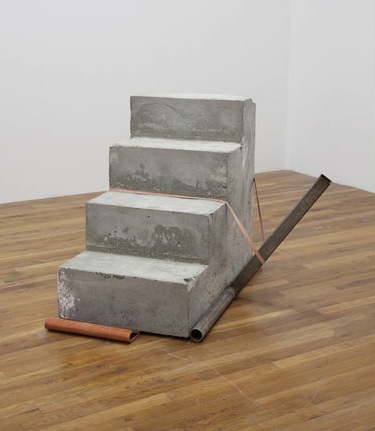 Alex Perweiler and Zachary Susskind, Goin’ Down the Keys (2013), via Fireplace Project

This entry was posted on Thursday, September 19th, 2013 at 12:00 am and is filed under Art News. You can follow any responses to this entry through the RSS 2.0 feed. You can leave a response, or trackback from your own site.