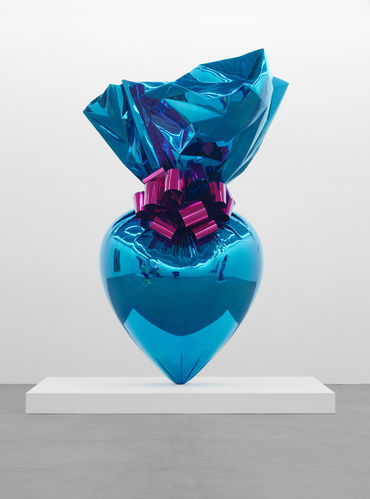 As the month of October reaches its halfway mark, the annual Frieze Art Fair in London’s Regent’s Park prepares for its 11th edition, welcoming back a selection of 152 galleries from around the world, all vying for prominent sales and broader market exposure.  With a broad program of exhibitions, special commissions, installations and discussions, the fair will look to once again capture the attention of the art world for the next week, bringing over $2 billion in art to market over the next five days.  Art Observed is on site in London for the happenings. 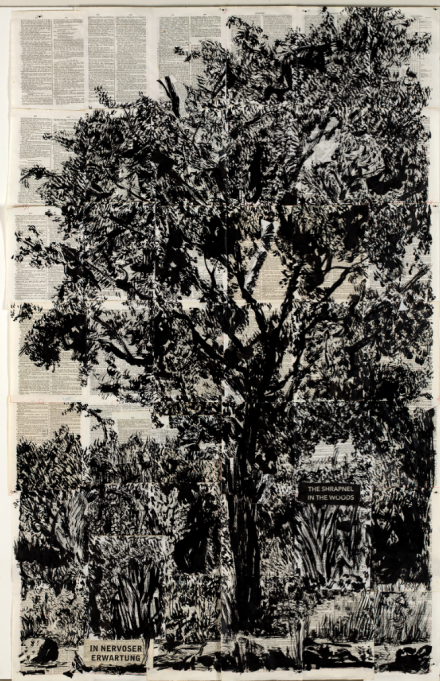 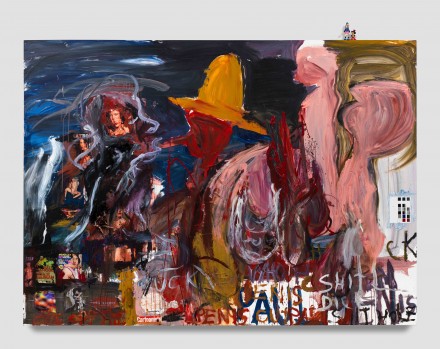 Embracing a new design structure created by architects Carmody Groarke, Frieze’s new layout will look to relieve some of the sensory overload often attributed to its bustling atmosphere, placing ample public spaces among the gallery booths and welcoming a more open, free-roving experience for visitors and customers.  The installation has also created additional space for the fair to welcome a broad set of public installations, commissions and performative works from Andreas Angelidakis, Ken Okiishi, Angelo Plessas, and Josef Strau, among others. 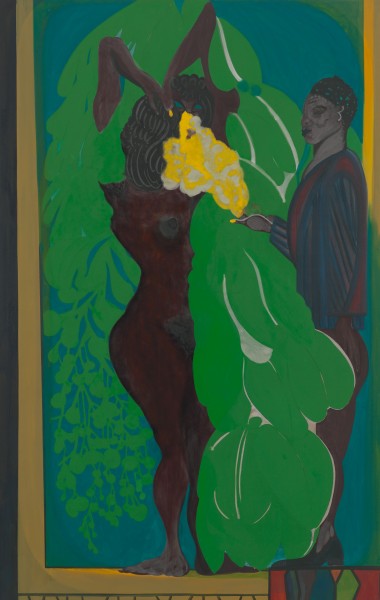 Even so, the fair will look to shift its focus this year away from a more populist approach.  Available tickets have reportedly been cut by 25%, in an attempt to encourage a more selective, upscale ambience for both buyers and dealers.  How this will affect the fair’s immense popularity (past editions of the fair have seen upwards of 60,000 attendees) and its reputation as a leader of the global push towards blockbuster art fairs remains to be seen. 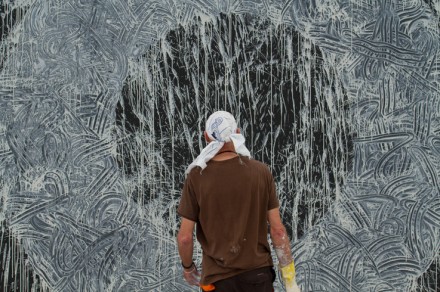 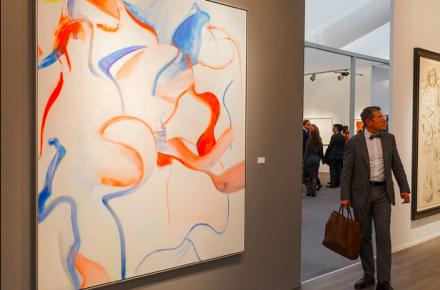 Inside Frieze Masters, which Opened Yesterday, via Frieze

But even as the fair makes adjustments to its format, other elements remain unchanged.  The world’s leading galleries are still bringing out their most impressive works for show, in an attempt to woo the world’s art buying elite.  Blum and Poe, for instance, will arrive with a $400,000 work by Takashi Murakami, while Lisson Gallery will exhibit a single, $600,000 installation by American Dan Graham.  Gagosian Gallery will be on hand, showing a number of highly valued works by Jeff Koons, and David Zwirner will also bring an impressive roster, including new works by Chris Ofili and Oscar Murillo.  Other booths will look to attract buyers with new media works and digital pieces.  Los Angeles-based Petra Cortright has already gained attention for her inclusion in Frieze’s “Film” section with her glitch-heavy webcam videos, exploiting digital softwares as a way to emphasize its limitations and failures. 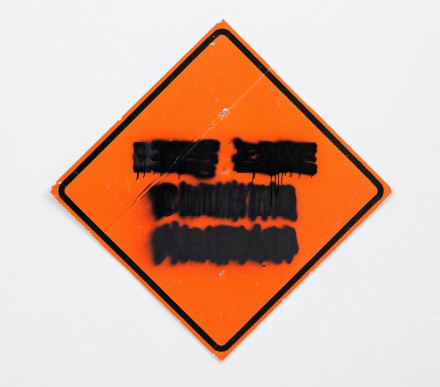 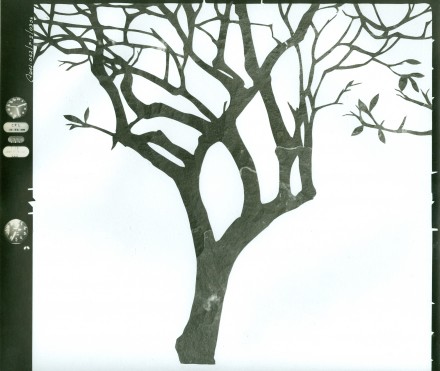 Complementing the main set of galleries is Frieze’s long-running series of gallery spotlights, including the “Focus” section, profiling some of the best young galleries from around the world, including 47 Canal, Casas Riegner and Take Ninagawa.  Nearby, the fair is also hosting its “Frame” section, which has welcomed galleries to exhibit solo shows from their current rosters.  Frame is bolstered this year by the inclusion of Pilvi Takala, who has also won this year’s Emdash award in advance of the fair.  Frieze also returns with its highly regarded “Talks” program, including a lecture by Meredith Monk, one of Frieze’s “Sound” commissions this year, who will discuss her complex, highly perceptual compositions, and the nuances of her craft.  Other lectures by Stephen Shore and Jérôme Bel, among others, have also been announced. 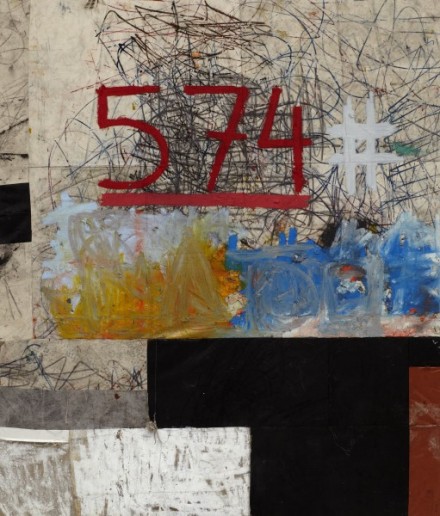 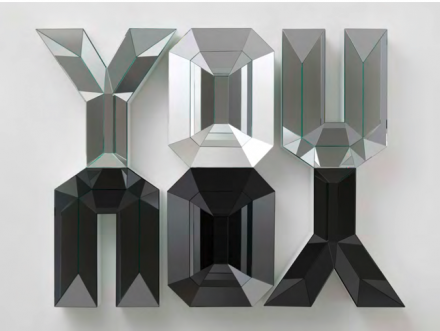 Spreading from its hub at Regent’s Park, the city of London will once again be the center of the art world for the next week, offering visitors a dizzying array of projects, works and installations that defines the annual Frieze experience.  Alongside ancillary fairs like the nearby Pavilion of Art + Design London, and notable auctions at Sotheby’s, Christie’s and Phillips, analysts are anticipating another heavy week of sales.  The fair will open to the public on October 17th, and runs through Sunday, the 20th. 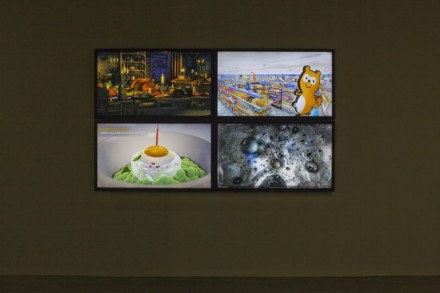 This entry was posted on Tuesday, October 15th, 2013 at 10:52 pm and is filed under Art News. You can follow any responses to this entry through the RSS 2.0 feed. You can leave a response, or trackback from your own site.