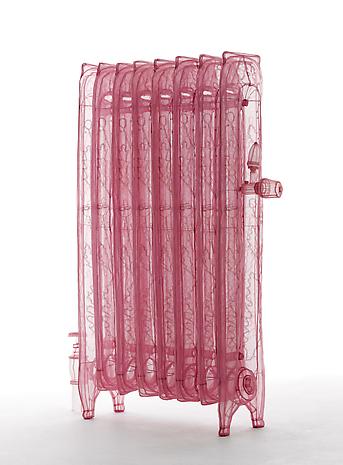 On view at Lehmann Maupin Hong Kong is a solo exhibition by Korean artist Do Ho Suh, coinciding with his installation Home within Home at the National Museum of Modern and Contemporary Art in Seoul. 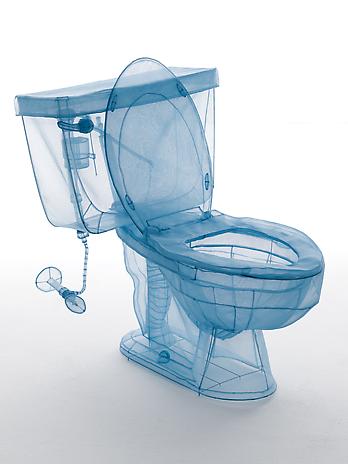 Born in 1962 in Seoul, Korea, Do Ho Suh lives and works in London, New York, and Seoul. He attended the Seoul National University studying oriental painting, and later moved to the U.S. to study painting and sculpture at the Rhode Island School of Design and Yale University. His work is included in major museum collections such as the Museum of Modern Art, the Whitney Museum of American Art, the Guggenheim Museum, and the Museum of Contemporary Art, Los Angeles. 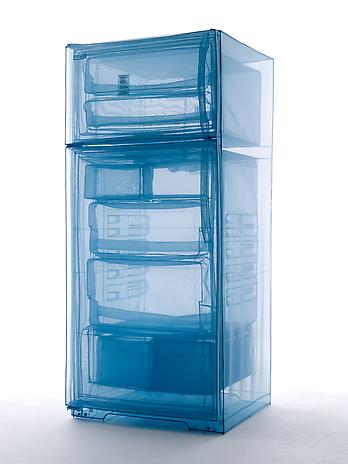 Since 2000, Lehmann Maupin Gallery has represented Do Ho Suh worldwide, giving him his first gallery show, and the current exhibition marks his inaugural solo exhibition in Hong Kong. Suh is best known for his fabric sculptures of domestic objects and the spaces that enclose them. He is interested in themes of home, memory, and personal space, and his work is often extremely personal to his own memory of domestic objects as characters in his previous homes. His works strive to question the borderlines between public and private space – between one’s own memory of places and the actual places themselves. 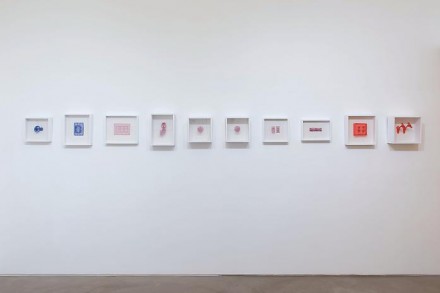 Suh finds these simple domestic objects (such as radiators, door handles, and light switches) to be indicative of a person’s familiarity with and comfort within his or her own personal space. Furthermore, he sculpts his objects as a way of remembering his past existences, and the spaces where he spent certain periods of time. He has recreated, for example, the life-sized radiator, medicine cabinet, refrigerator, stove, and toilet that he rememebers from his New York City apartment, where he lived from 1997 to 2011. 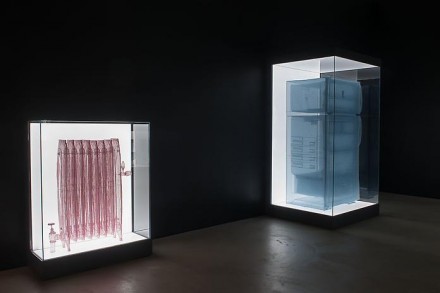 The objects included in the exhibition are part of a larger ongoing series, called the Specimen Series, for which he uses light shining through transparent fabric to add an erie, ghostlike feeling to these sculptural memories of domestic objects. 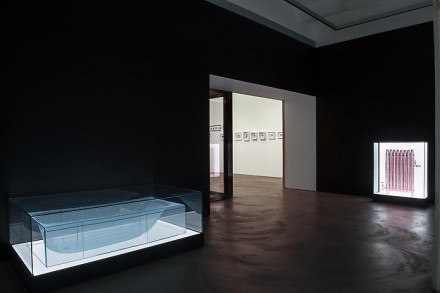 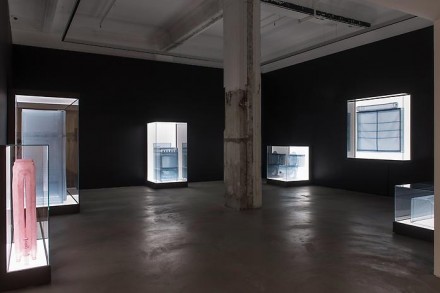 The exhibition at Lehmann Maupin Hong Kong will continue through January 25, 2014.

This entry was posted on Tuesday, January 14th, 2014 at 2:51 am and is filed under Art News. You can follow any responses to this entry through the RSS 2.0 feed. You can leave a response, or trackback from your own site.