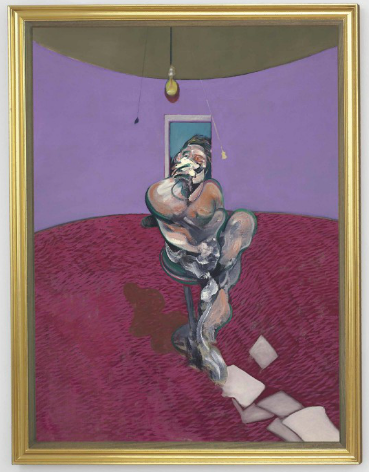 Following the first two weeks of the annual set of early-year auctions in New York and London this year, the market will focus its attention this week on contemporary works, with a trio of auctions taking place this week in London.  This year, the proceedings will kick off at Phillips in London on February 10th, and will see a day day break between auctions, with Sotheby’s joining the auction fray on the 12th, and Christie’s wrapping up the week on the 13th. 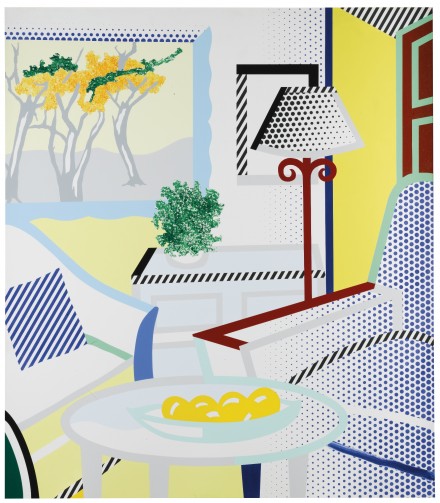 Roy Lichtenstein, Interior with Painting of Trees (1997), via Sotheby’sEarly buzz surrounding the sales has focused in part on a number of young artists who will be seeing another test of their value at auction.  Oscar Murillo’s scrawled, kinetic canvases can be seen throughout the weeks’ offerings, as can a number of works by New Yorker Lucien Smith, both of which will see their works go up against the market-tested works of Basquiat, Warhol and Richter.  Other analysts are predicting a major surge in the value of Arte Povera works, with the sale of a number of highly regarded works from the Italian conceptual movement at Christie’s over the course of the week. 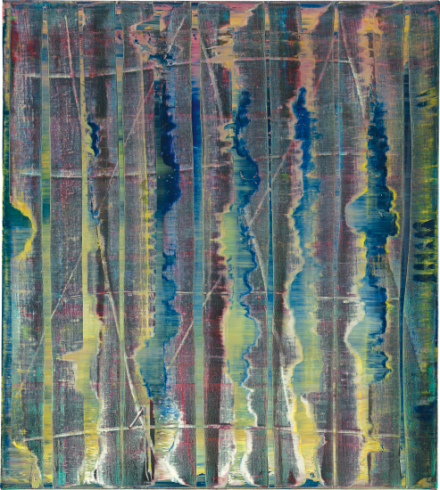 The auctions will begin on Monday with a 35-lot offering by Phillips, with an estimated value of $16.1 million to $22.4 million.  Highlights include a 2005 painting by Christopher Wool (valued $1.3 million to $1.96 million), as well as a 1992 Gerhard Richter that will look to compete with the iconic works but the artist offered at the other houses this week.  The sale also includes a multicolored Marilyn Monroe portrait by Andy Warhol, valued at $984,000 to $1.3 million. 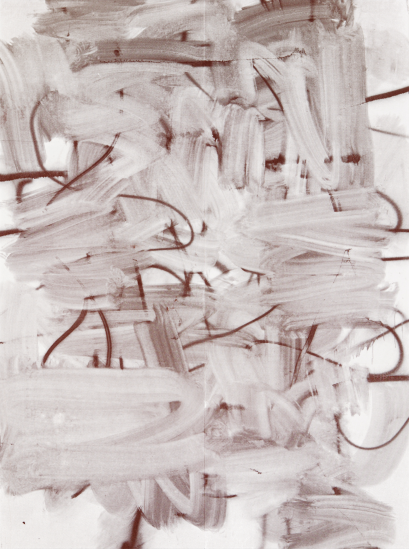 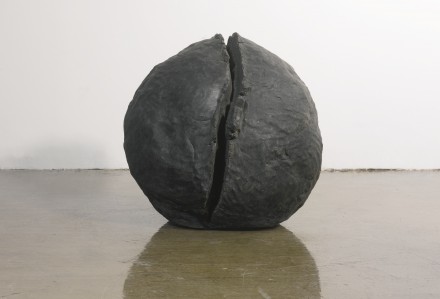 The auctions will continue on the 12th, when Sotheby’s hosts what some are predicting as a record-breaking auction event.  Leading the auction is Richter’s Wand, a seminal 1994 painting that long sat in the artist’s personal collection.  Far and away the most highly-prized work on sale, it is already predicted to exceed its $25 million estimate.  It is joined by a Warhol portrait of Chairman Mao from 1973, valued at $8.9 million – $12.2 million.  A late career Lichtenstein interior is also being offered, one of the last paintings that the artist created before his death in 1997, and selling for $4 million to $5.6 million.  Sotheby’s is also offering a number of works by Lucio Fontana, following the artist’s impeccable show at Dominique Lévy late last year, including a striking terracotta valued at $1.6 – $2.4 million. 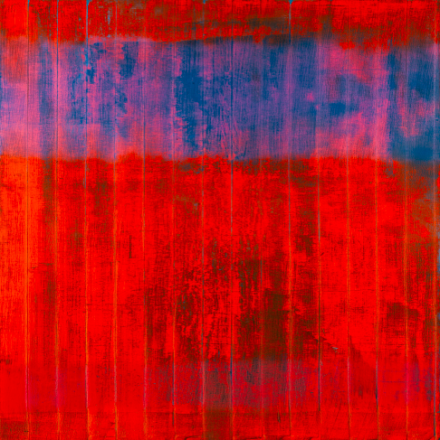 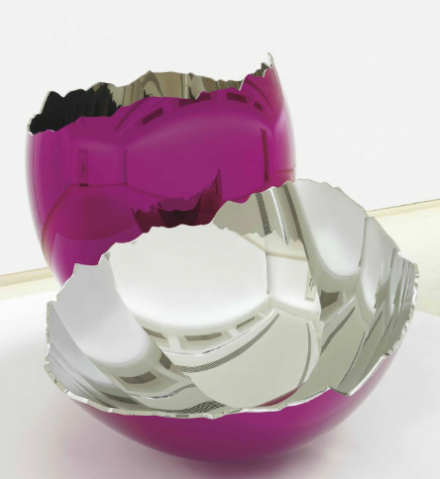 The concluding auction of the week will see Christie’s seeking to capitalize on the currently hot market for Francis Bacon, having just set the world record for auction sales with the artist late last year.  Bacon returns to auction this week with a portrait of his lover George Dyer, which is already boasting a pre-sale estimate of $49 million.  Following close behind is an iconic Gerhard Richter from 1989, which will challenge Sotheby’s Wand for dominance this week, and is already boasting an estimate in excess of $25 million.  Christie’s is also offering a cracked egg sculpture by Jeff Koons, from the artist’s Celebration Series, estimated at $16.3 – $24.4 million. 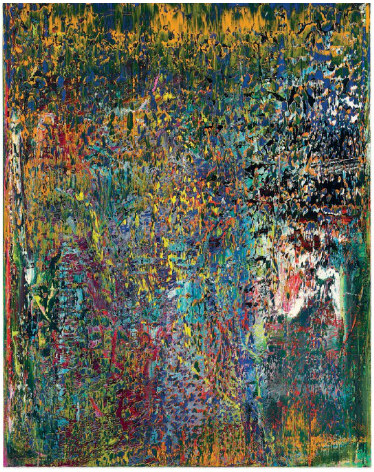 Art Observed will have live coverage of each of the auctions this week.  Stay tuned to our Instagram and Twitter account for results and commentary as the auctions happen, beginning February 10th at 7PM GMT (2:00PM EST). 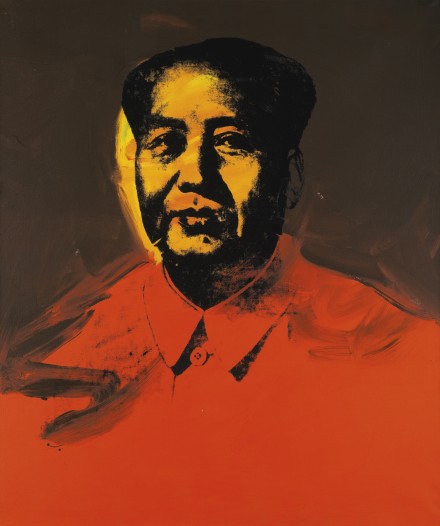 This entry was posted on Sunday, February 9th, 2014 at 10:47 pm and is filed under Art News. You can follow any responses to this entry through the RSS 2.0 feed. You can leave a response, or trackback from your own site.