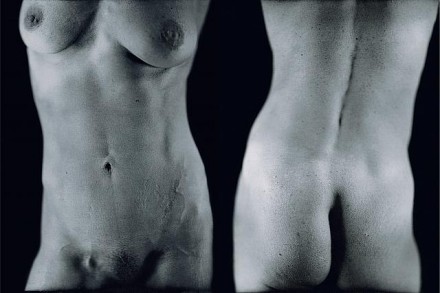 Taking an inside look at the meticulous creative process of artist Chuck Close, Pace Gallery in New York presents an exhibition featuring Polaroids, daguerreotypes and an acrylic painting exploring the artist’s continually shifting approach to the human figure.  The exhibition focuses on “the body,” a subject long-investigated by the artist.  Born in 1940 in Monroe, Washington, Chuck Close is best known for his many renditions of the human face. Mostly large in scale and based on photographs, his works are in the permanent collections of major museums and galleries around the globe, and have been the subject of more than 200 solo exhibitions in more than 20 countries. 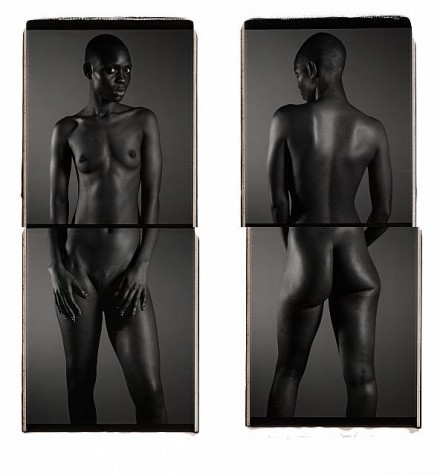 This exhibition includes color and black and white single panels, diptychs, triptychs, and even a five-part image of nude bodies. Additionally, a 1967 painting entitled Big Nude, 10 by 21 feet in size has been acquired on loan from a private collection and will be on public display for the first time in New York. He created the work with brush painting, airbrushing, and by using razors and rags. 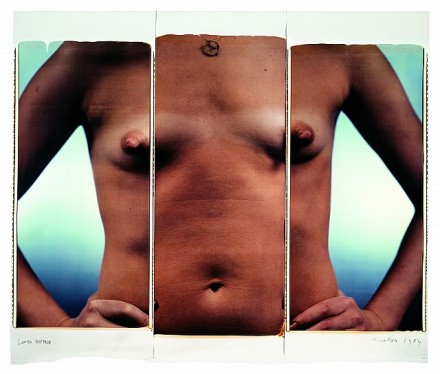 A familiar interest in depiction and structure are present throughout Close’s works here, taking his long-running interest in deconstruction, assemblage and the piecemeal nature of creation to a new realm, in which a more photographic approach is embraced, while still encouraging perspectives on the overall method of picture-making. 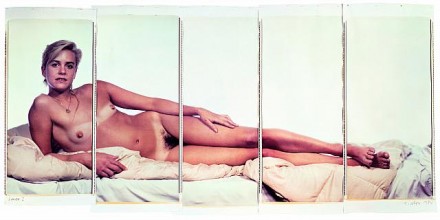 A series of daguerrotypes will also be displayed, featuring subjects photographed with a long, open lens, so that parts of the image remain out of focus in order to highlight the face only.  Close has been experimenting with such daguerrotypes since the late 1990s, and he created his first images of his friends and acquaintances using this technique in 2000. These portraits of heads have the sensibility of mug shots with a technical quality of chic fashion photography.  The exhibition will be accompanied by a catalogue, which includes an essay by Colin Westerbeck, in which he describes Close’s work as harking back to classicism – a “meditation on the human body,” with a sculptural quality.

This entry was posted on Friday, March 28th, 2014 at 12:00 am and is filed under Art News. You can follow any responses to this entry through the RSS 2.0 feed. You can leave a response, or trackback from your own site.