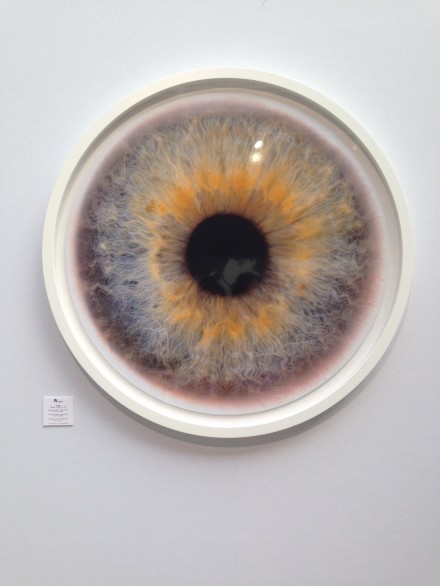 Rankin, A. Galerie, Paris, all photos by Andrea Nguyen for Art Observed

Launched in 1998, the Art Paris fair has charted a course of its own through the increasingly glutted calendar of sales events internationally, sitting squarely between the behemoth proceedings of New York’s Armory Show and the bustle of Hong Kong’s recent Art Basel edition.  This past weekend saw the 2014 edition of the Art Paris Art Fair come and go, as 140 galleries set up shop in the Grand Palais for several days of strong sales, and an impressive attendance count of 58,387, up 10% from last year. 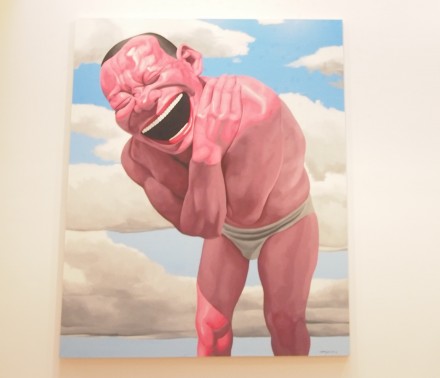 With the growing impetus towards the international markets, this year saw Art Paris embracing the same international perspective that has become an almost essential thread of any major fair.  Once again, a special spotlight on China was the focus of the event, marking a fair predominantly filled by French and Belgian galleries with a small selection of Chinese booths (10 in all), established under the banner of France’s long history with the Asian nation.  The increased emphasis on China also saw a number of local galleries focusing on Chinese artists, as Galerie Loft (Paris) sold works by Qiu Zhijie, and Galerie Daniel Templon offered a striking selection of pieces by Yue Minjun, alongside works by the late Anthony Caro. 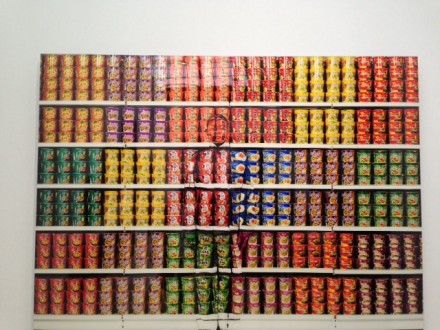 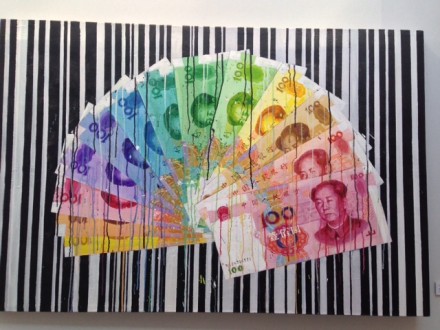 Despite a global imperative for dealers, the collector pool was predominantly French, but the focused buying pool did nothing for the enthusiasm over the works on view.  Of particular note was Galerie Vieille du Temple, which sold a remarkable 40 artworks, each between €1,000 and €25,000 to a buying pool that consisted of predominantly new clients, and which led it to its highest sales figures in seven years.  Other galleries expressed similar achievements, like Galerie Oniris•Florent Paumelle, which had its best fair in nearly a decade, selling 9 works by François Morellet for €50,000.  Other galleries saw strong sales for their more affordable works, and focused on volume over marquee artists.  Cologne’s Priska Pasquer, for example, sold over 50 prints by Rudolf Bonvie, achieving impressive figures through careful price-setting and an emphasis on strong works.

Continuing its push towards the higher reaches of the contemporary art fair circuit, Art Paris drew considerable praise this year, with many exhibitors expressing an eagerness to return next year, trumpeting the fair’s impressive responsiveness and bustling,  buyers. As gallerist Priska Pasquer noted during proceedings: “I think that the fair definitely has the potential to become one of the most important art fairs in the next five years as it is opening up more and more, responding to new developments in the art sphere.” 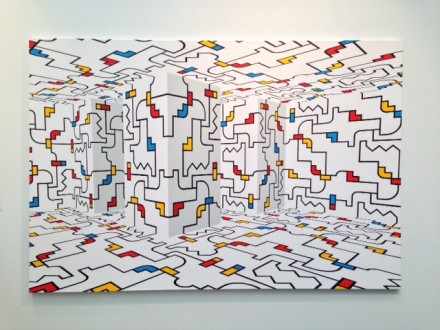 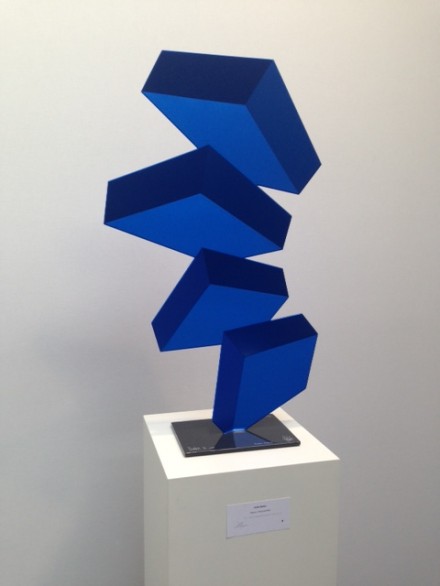 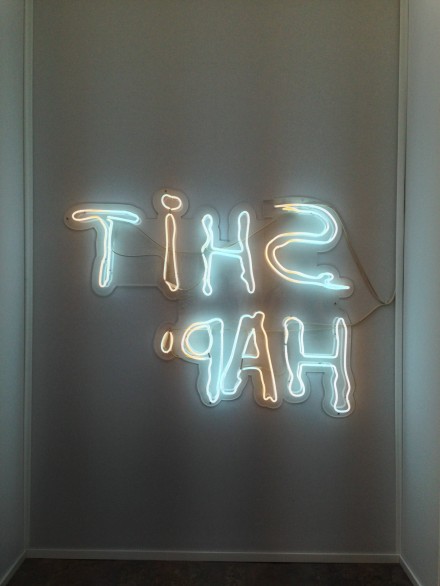 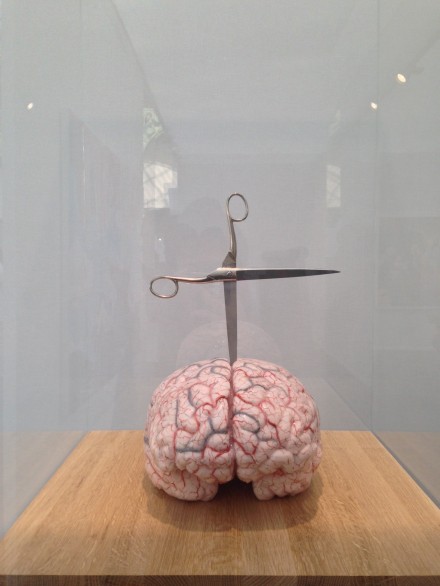 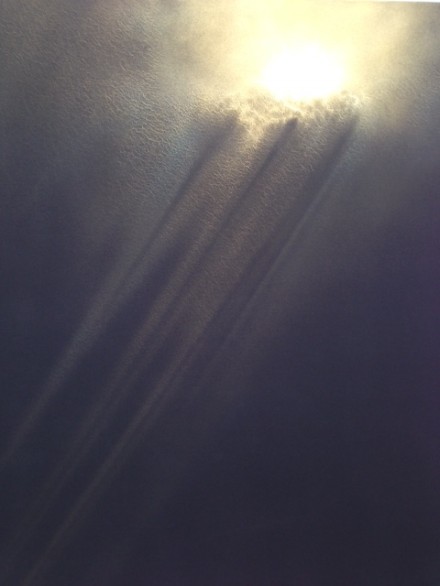 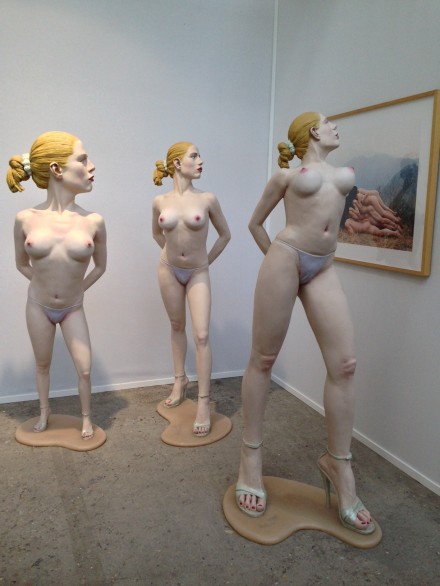 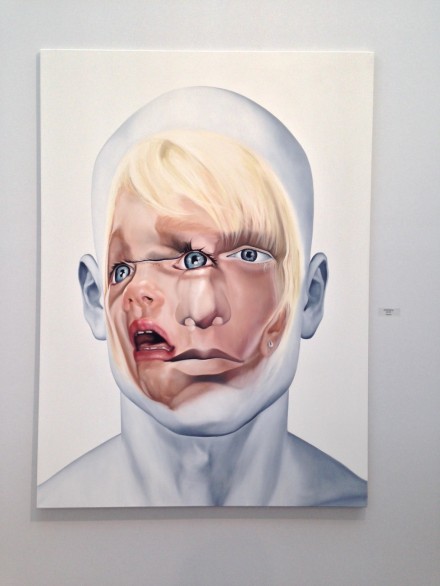 This entry was posted on Wednesday, April 2nd, 2014 at 11:40 am and is filed under Art News. You can follow any responses to this entry through the RSS 2.0 feed. You can leave a response, or trackback from your own site.