Artist On Kawara Has Passed Away at the Age of 81 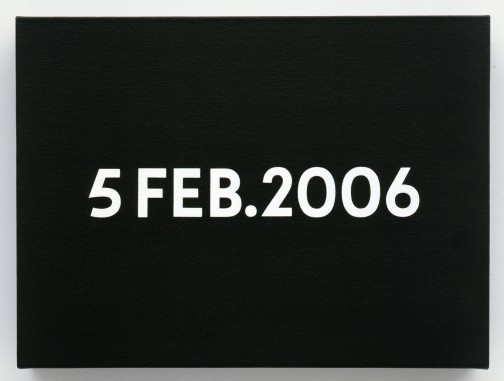 Artist On Kawara, whose ongoing artistic project involved the painting of each day of his life, has passed away at the age of 81.

Born in 1933 in Japan, Kawara worked in Tokyo until 1965, when he moved to New York City.  Shortly after arriving, Kawara began his famous “date paintings” series, painting the calendar date for each day of his life, meticulously recording the passage of his life on canvas through a simple, tracing of dates and time.  His absurdist, heavily conceptual bent opened a new engagement with the processes of time and context in art, making him an unlikely air to the work of early Dadaists like Duchamp and Magritte. 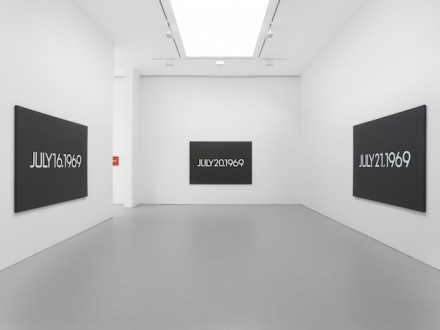 On Kawara, via Art Newspaper

Kawara’s other work also sought similar connections to time and its slow, gradual movement.  Date, location, language and even local typographies were utilized in his work, offering delicate but wholly tangible trails of his experience with time, and his active attempts at preserving the moments of his life.  Kawara was also known for refusing to discuss his works during his lifetime, and rarely, if ever, gave interviews. 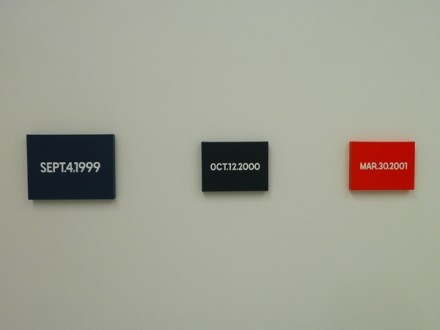 On Kawara, via Artnet

The artist had been preparing for a just recently announced career retrospective at the Guggenheim when he died.  The exhibition is set to open in February of next year.

This entry was posted on Thursday, July 10th, 2014 at 11:59 pm and is filed under Art News. You can follow any responses to this entry through the RSS 2.0 feed. You can leave a response, or trackback from your own site.