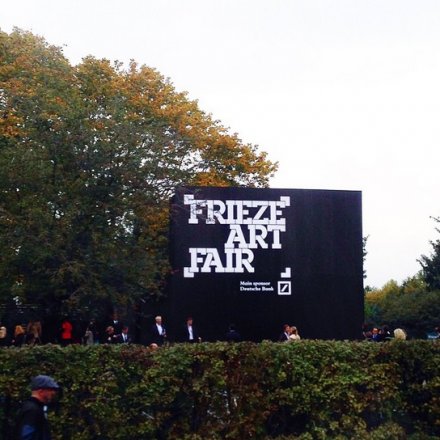 Outside the Frieze Fair, via Art Observed

As Wednesday winds down, the 2014 edition of Frieze London is well underway, starting another fair off with strong sales and impressive attendance.  As the VIP preview opened, a number of prominent celebrities could be seen browsing the aisles.  Famed German footballer Michael Ballack was seen wandering the aisles, as was writer Salman Rushdie, joining MOCA’s new director Philip Vergne and his DIA successor Jessica Morgan. 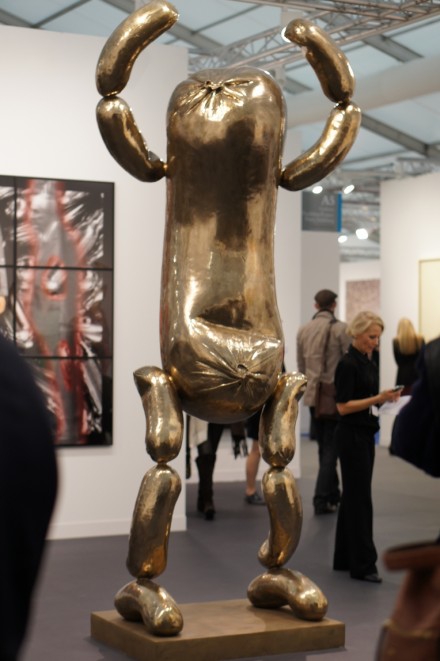 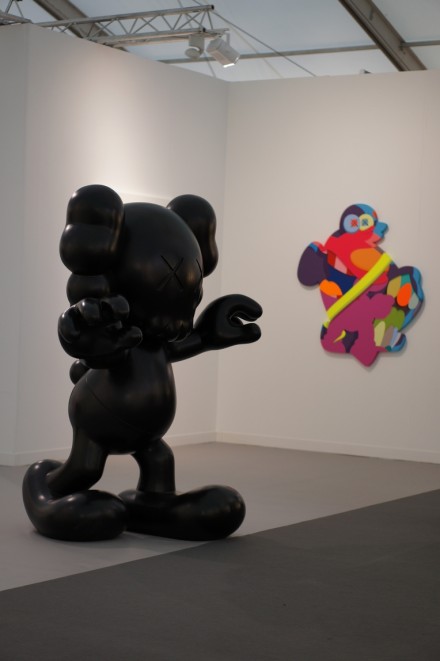 A pair of KAWS works on view at Perrotin, via Andrea Nguyen for Art Observed 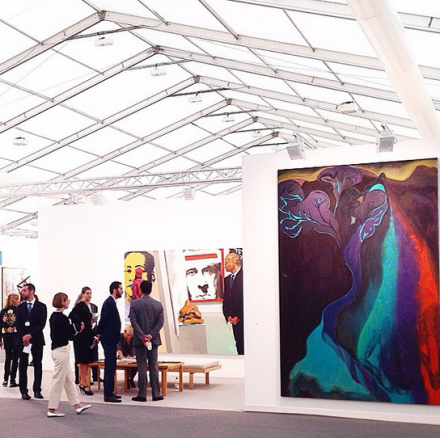 A number of notable sales marked the first hours in London.  Andy Warhol’s reprint of Munch’s The Scream sold in the early hours of the fair for an impressive $5.5 million, as did a large-scale vitrine work by Damien Hirst at White Cube, bringing in £4 million.  Thaddeus Ropac also sold a number of editioned Erwin Wurm sculptures, each priced at €250,000.

The much bemoaned lack of imagination that seems to plague so many art fairs in the past years seems to be a primary concern with both gallerists and fair staff this year.  Rather than resort to the plain-faced white cube that has become a hallmark of the fair circuit, performances and immersive installations have so far dominated reports on the event. 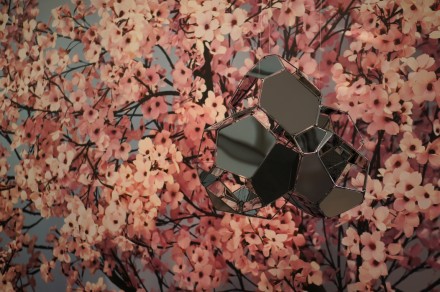 The booth installation at Esther Schipper, via Andrea Nguyen for Art

The Lisson Gallery booth lived up to its initial buzz, featuring a bizarre blend of mass market aesthetics and mounted works.  In one corner, a gallery employee, dressed head to toe in Ryan Gander’s specially-designed Adidas sneakers and Cory Arcangel’s “Surfware,” was downloading Will Ferrell’s blockbuster Anchorman 2, laconically gazing at the screen as visitors peered over his shoulder. 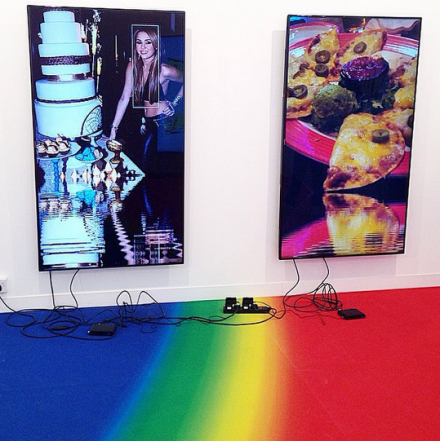 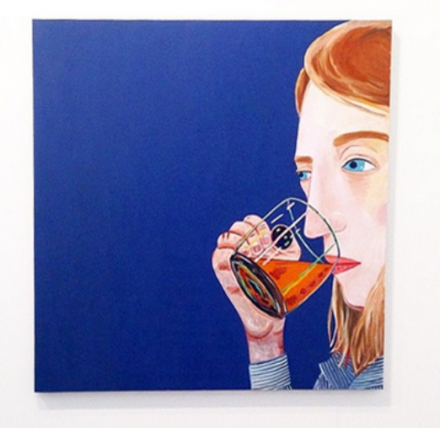 Other galleries took a similar bent to the “booth as built environment” technique, combining expansive installation with a series of works on view.  Helly Nahmad was showing a booth consisting of a meticulously recreated a 1968 Paris apartment, complete with a series of classic French works.  Nahmand’s installation has already demanded particular attention from a number of wealthy French collectors, visibly startled by the installation’s verisimilitude.  Conversely, Gagosian’s installation by Carsten Höller includes multi-colored walls and his enormous Die playground, a series of works that takes a coy turn on the pretense and seriousness often attributed to the proceedings. 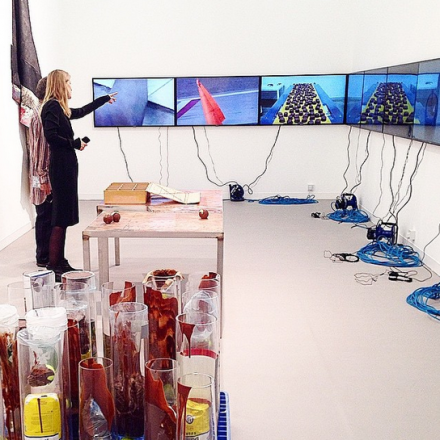 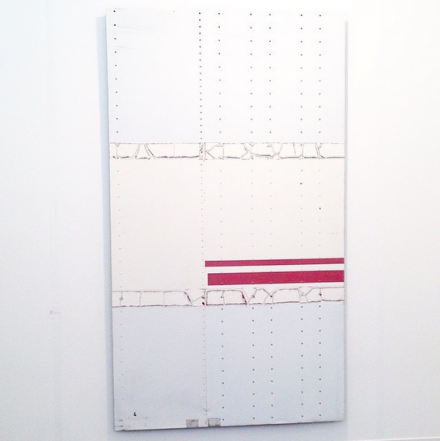 Similarly, Hauser and Wirth’s booth, designed by Mark Wallinger, recreates psychologist Sigmund Freud’s study, incorporating artist Christoph Büchel’s aptly titled Sleeping Guard, a dozing security officer nestled in the corner of the booth. Over at the Masters wing, the gallery was showing a series of kinetic sculptures by Jean Tinguely.  In another corner, Dis Mag affiliates Shanzai Biennial were presenting a real-estate tour of the fictitious Hamilton Terrace, a £32,000,000 property shown on pristine Hi-Def monitors with guests attended to by an attractive group of dour-faced models. 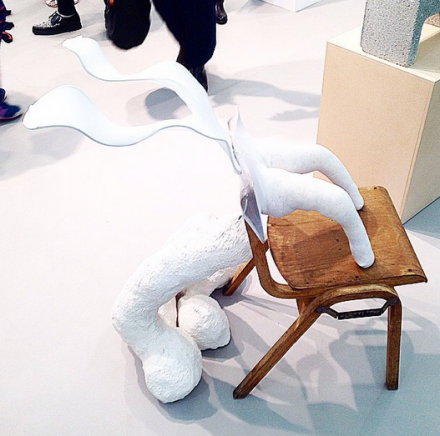 Performance works and public interactions have also become a major facet of this year’s edition.  One work, a James Lee Byars performance from Michael Werner Gallery, features a string of performers, all connected by a series of pink-topped caps, snaking their way through the fair and occasionally pausing to silently view various works.  In fitting fashion, curator Jonathan Berger was also presenting music from Andy Kaufman’s never-recorded concert at Carnegie Hall.  In another anticipated performance by choreographer Adam Linder, a writer circulates the fair, reporting back on his observations, which are then transformed into musical scores and dance pieces.

Art Observed was on site for the opening hours of the fair, and will continue to be on site over the course of the week. 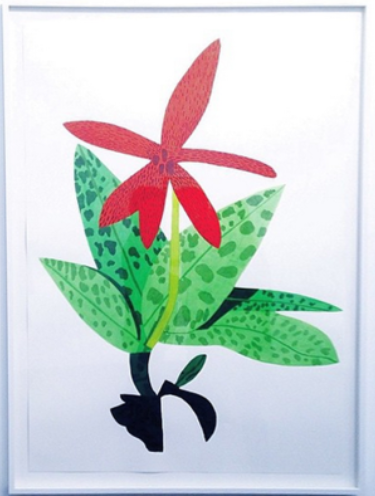 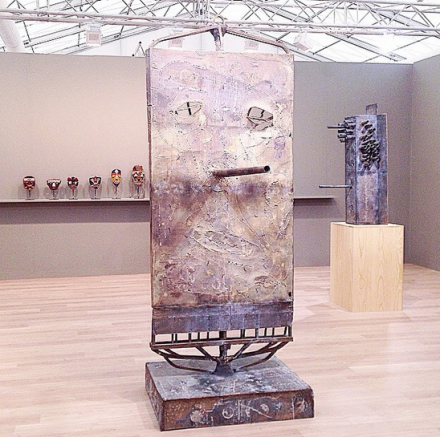 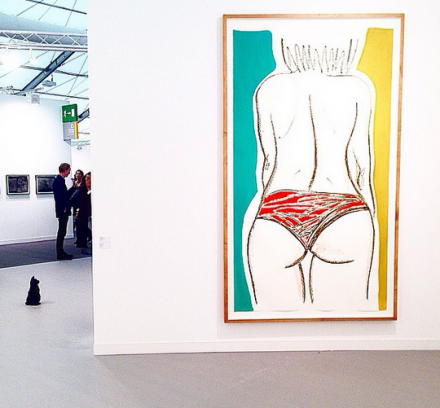 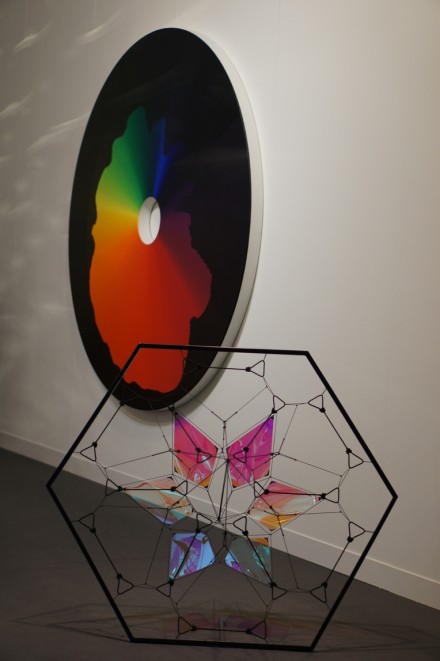 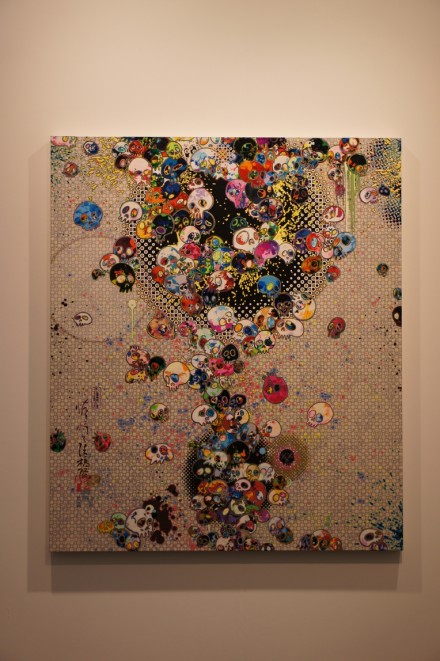 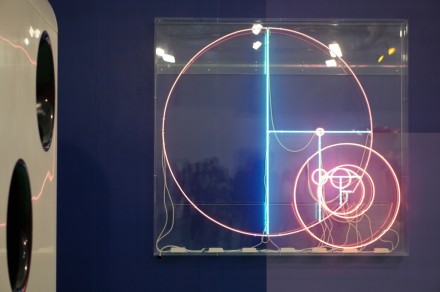 Work on view at Gagosian Gallery, via Art Observed 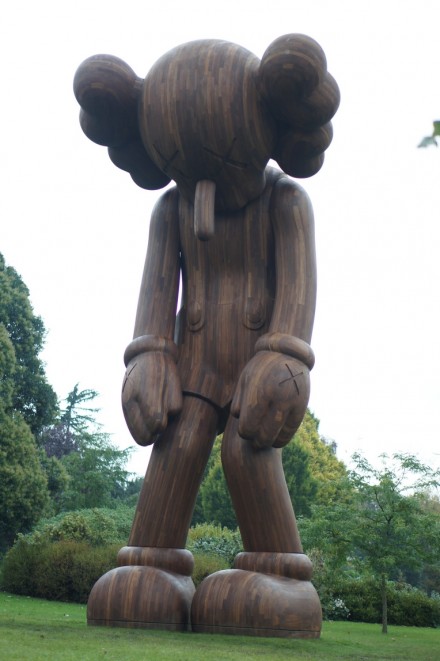 Kaws at the Frieze Sculpture Park, via Andrea Nguyen for Art Observed 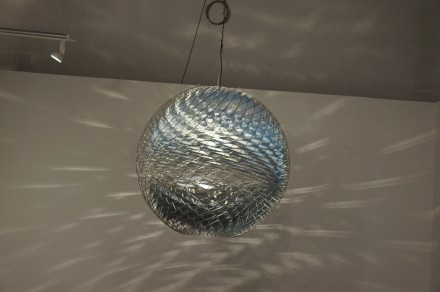 This entry was posted on Thursday, October 16th, 2014 at 12:18 am and is filed under Art News. You can follow any responses to this entry through the RSS 2.0 feed. You can leave a response, or trackback from your own site.