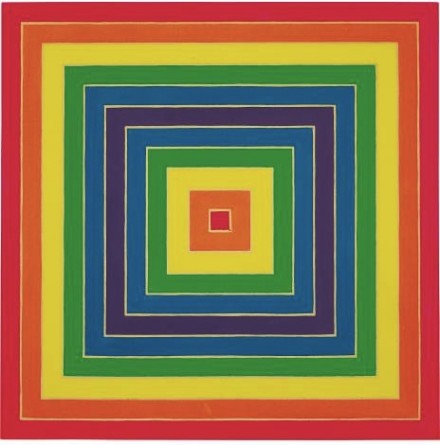 The Phillips Contemporary Evening Sale concluded Thursday evening, capping off the fall auction season with a staid, relatively stable performance.  While the sale lacked some of the flair and fireworks of the proceeding evening at Christie’s, a number of notable sales defined the evening, as the auction house achieved a final tally of $52 million, with 8 of the 47 lots on offer failing to sell. 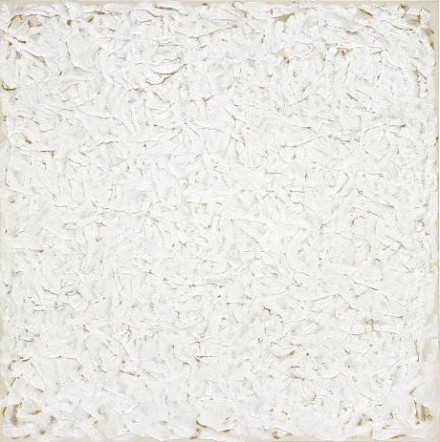 The sale went fairly by the book, with few surprises or massive surges beyond estimate, save a Frank Stella from 1966 which doubled its estimate to sell for $3,980,000.  Most works sold within estimate, even at the highest ends of the auction.  The Robert Ryman cover lot saw slow bidding and topped out just over its low estimate, selling for $5,200,000, while a Willem de Kooning performed to a similar tune immediately after, selling just above the low estimate for $4,869,000. 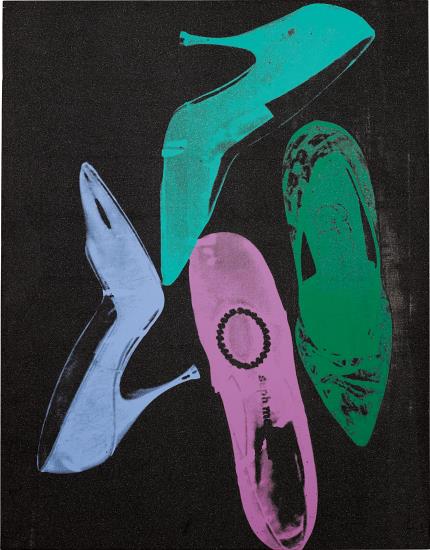 A pair of new auction records were set during the event, including a $2.28 million sale for a Tauba Auerbach piece.  One of Danh Vo’s We The People pieces also broke the artist’s auction record, selling for the final price of $665,000.  Other strong sales during the evening came from a late career Kippenberger ($2,345,000), as well as a Diamond Dust Shoes piece by Andy Warhol, which brought in $3,301,000, just above the $3 million high. 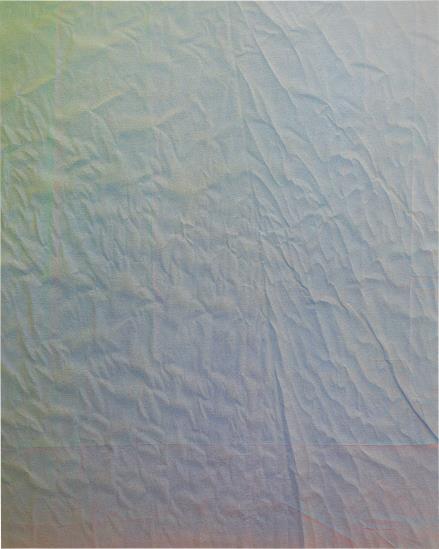 Interest seemed to drop off near the end of the night, as a 1984 Basquiat and a Wade Guyton from from 2006 both failed to find buyers, but picked up late for a Sturtevant take on Frank Stella, which saw an strangely fitting repeat of the latter artist’s performance during the evening, beating its estimate five times over for the final price of $557,000.

With the conclusion of the week’s Contemporary Evening Sales, the art world will turn its attention to Miami Beach for the last major market event of the season. 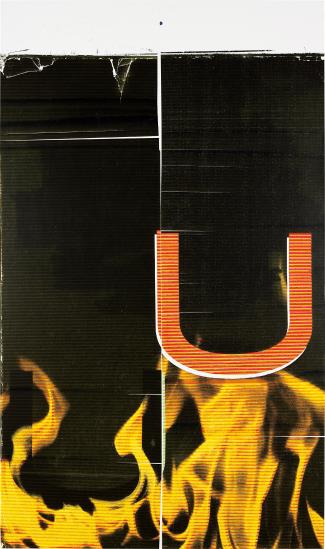 This entry was posted on Friday, November 14th, 2014 at 5:00 pm and is filed under Art News. You can follow any responses to this entry through the RSS 2.0 feed. You can leave a response, or trackback from your own site.