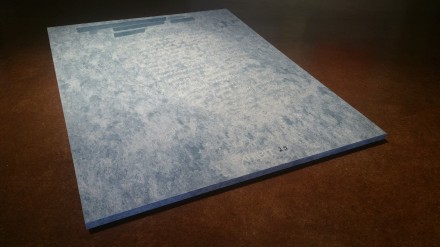 Running in conjunction with the events of the Biennale, and fittingly tying itself to themes of political action and structural instability, Venice’s Museo Correr is opening a new exhibition of works by the artist Jenny Holzer, focusing on the artist’s recent explorations into the aesthetic underpinnings of U.S. interrogation policy, declassified military and governmental documents, and other visual devices of the political war machine.  Titled War Paintings, the exhibition is a welcome examination of the artist’s most recent body of work, a stark departure from previous practice that still feels appropriate in the context of her career. 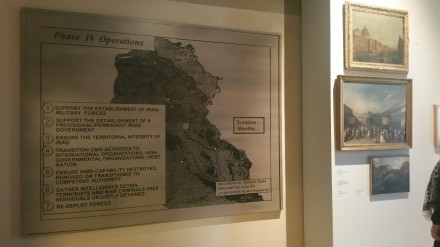 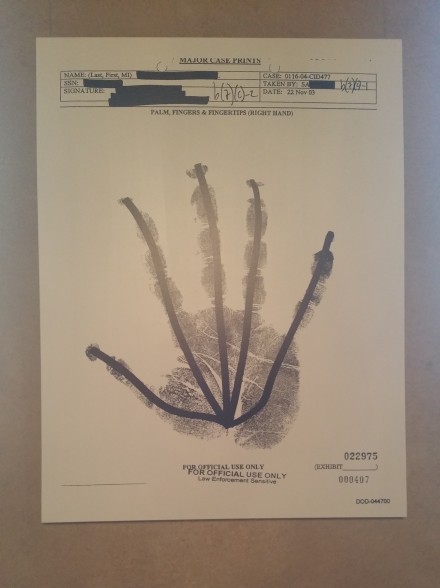 Holzer has had a long relationship with the Biennale.  Her work was initially included as the United States’s official entry at the 44th Biennale in 1990, where she ultimately took home the exhibition’s Golden Lion award.  She returned in 1999 with a series of projections at the Fondazione Giorgio Cini on the Isola di San Giorgio Maggiore, and again in 2003, when she brought a similar series of pieces to the Grand Canal facades at the Palazzo Corner and the Peggy Guggenheim Collection, where a number of the artist’s Benches are held in the permanent collection. 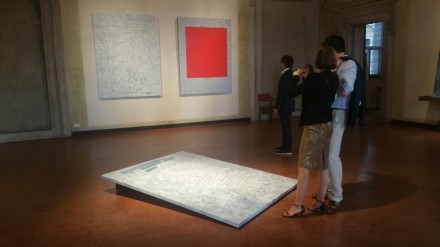 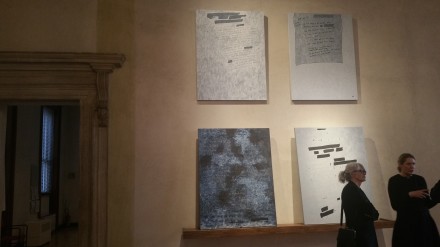 Known for her sardonic, cutting texts and LED arrays, Holzer’s work in the War Paintings takes a decidedly more focused subject, pulling from memos, maps, communiqués, autopsy reports, interrogation documents and other elements that have come to define U.S. military involvement in the 21st Century.  The artist has created a jarring series of works, turning her often subversive language from the abstract into the concrete, and taking on a distinct oppositional foe that has long seemed to be absent form her works in favor of a more socially-embedded series of text-based observations. 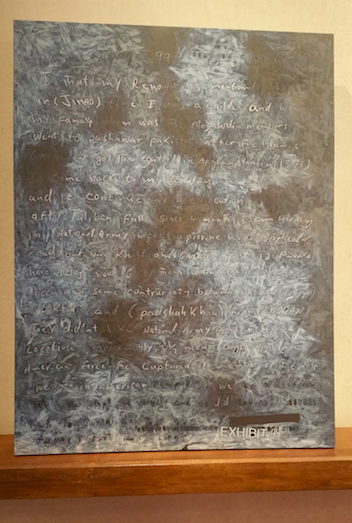 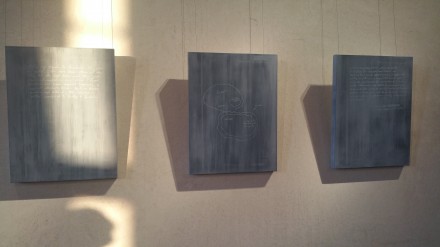 Perhaps most interesting about the pieces on view are the manner in which Holzer uses these pieces to ultimately convey information.  Either combining documents or emphasizing elements previously withheld, the painted and silk-screened works allow for a new method of dissemination for the politically charged violence perpetrated by the state during wartime, while never shying away from the actual formal execution of the works. 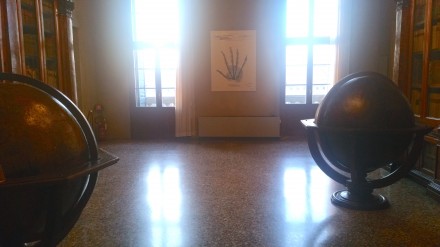 Holzer’s paintings of redacted documents are as much a tribute to the minimalist exercises of the mid-twentieth century as they are to the political groundings of today, and allow a peculiar intersection of histories that ultimately challenge the museum’s space as an apolitical or neutral political sphere. 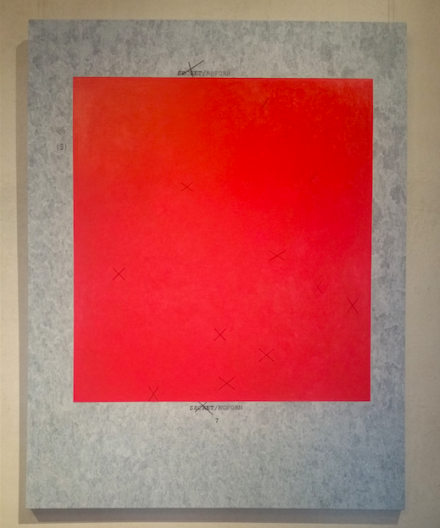 What’s equally interesting here is how the artist’s practice seems to tacitly respond to an American society still coming to grips with the massive leakages of data and extra judicial activity made public by Chelsea Manning and the Wikileaks website.  As much as Holzer seeks to publicize these images, her works also speak to a world in which these documents are immensely more accessible, creating a world where the public is often awash in information regarding political abuse and international violence.  As much as she seeks to expose, Holzer also makes a case for the organization and cataloguing of this data, an act of preservation that prints the shadowy world of modern politics into the record books one way or another.

War Paintings is on view through November 22nd. 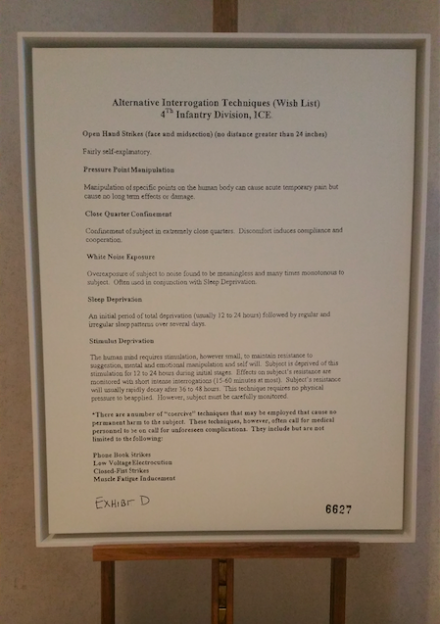 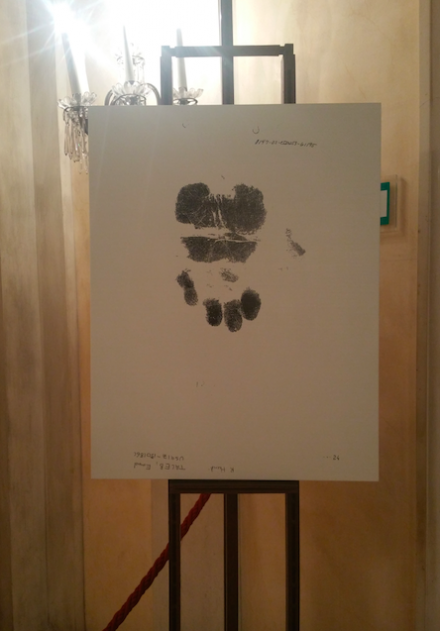 This entry was posted on Friday, May 8th, 2015 at 7:21 am and is filed under Art News. You can follow any responses to this entry through the RSS 2.0 feed. You can leave a response, or trackback from your own site.