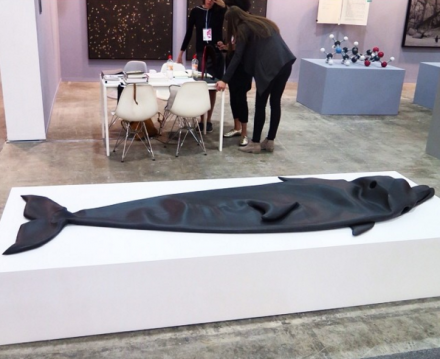 As Sunday drew to a close, another week of fairs, openings and events concluded in Mexico City, centered around the Zona Maco and Material Art Fairs in the sprawling metropolis. 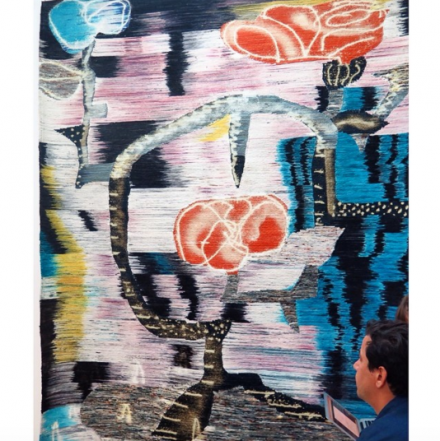 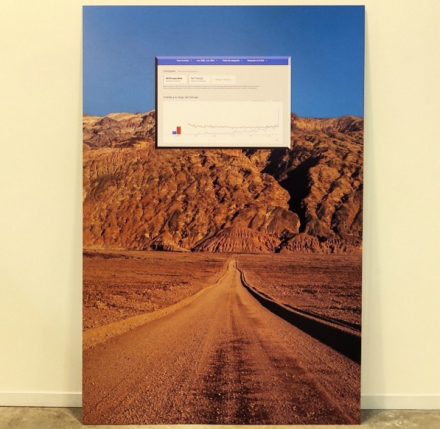 The main fair followed up on its reputation as a growing staple of the early year fair circuit, drawing a number of high profile additions like Gagosian Gallery to the Centro Banamex, while other major mainstays like David Zwirner and hometown space Kurimanzutto also returned, bringing a selection of eerie Damián Ortega works.  The selection was impressively diverse given the fair’s blue-chip aspirations.  Labor Gallery was showing a selection of intriguing works, including what appeared to be a deflated rubber dolphin, striking notes against the backdrop of rising global temperatures and alarms over dwindling sea life populations.  At Cardi Gallery, a number of Rudolf Stingel’s electroplated etchings were on view, gleaming in the high-contrast lighting of the space, while Venus Over Manhattan went for a more historical focus, including a series of impressive Calder mobiles. 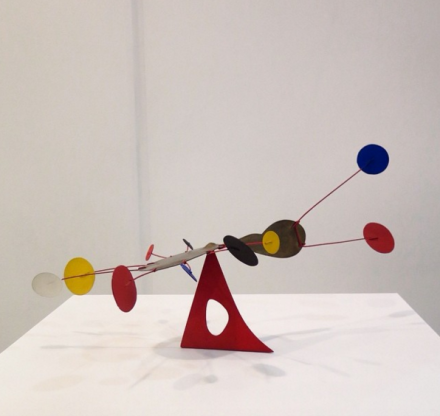 Alexander Calder at Venus Over Manhattan 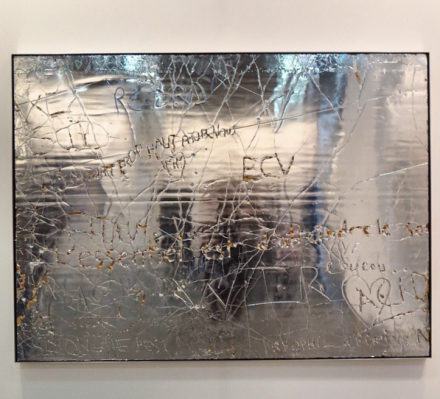 This year also saw the fair expanding on its curated sections, branching out into a series of artist-focused areas, MACO Sur and New Proposals.  Focusing on single-artists booths, MACO Sur saw a number of impressive offerings, including a strong showing of sculpture and wall drawing from Carlos Amorales, while LA’s LTD Gallery was showcasing lumpy assemblages of luxury Birkin purses and sheer fabrics by Debora Delmar, a mainstay of the city’s burgeoning artist community.  In the New Proposals section, Mexico City Gallery Anonymous was showing a multi-tiered exhibition plan, presenting work by Juni Figueroa, Alex Becerra and Jeanette Hayes. 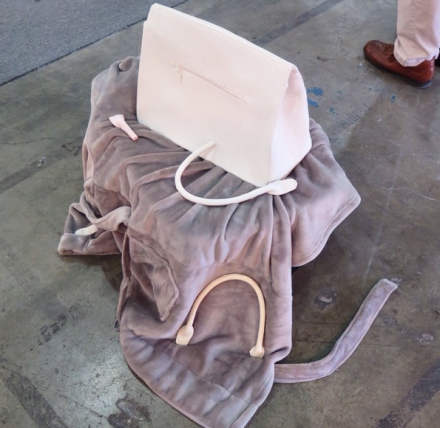 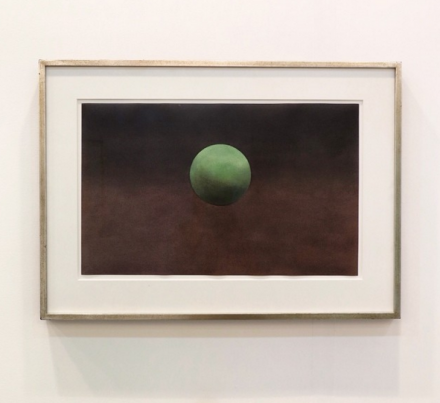 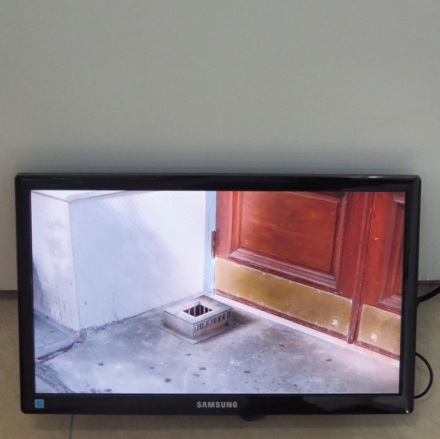 Across town, the Material Art Fair was also presenting a strong series of entries to the week’s offering, scaling down the budget while focusing on strong curation of promising young galleries and artists.  Detroit space What Pipeline was on hand, presenting a body of eerily physical work by Veit Laurent Kurz and Stefan Tcherepnin, while Cooper Cole Gallery was presenting a series of pieces by Bjorn Copeland and Georgia Dickie, combining each artist’s unique take on consumer objects and momentary conjunctions of material.  Nearby, Miami/Detroit space Michael Jon Gallery was showing a series of accumulated materials and immense woven works by Yann Gerstberger. 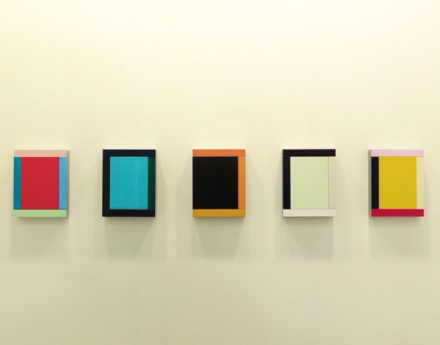 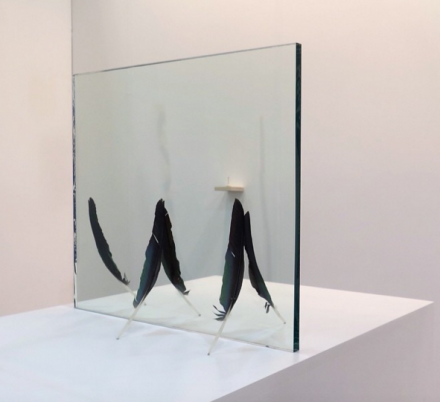 The events continued around the city, as a number of Mexican galleries and exhibition spaces also capitalized on the influx of art world travelers and collectors in town.  Kurimanzutto opened a strong exhibition curated by Guillermo Santamarinam, including work by Damián Ortega, Gabriel Orozco, Gabriel Kuri and others, all focused around Orozco’s Friday evening studio session with the group of younger artists on view, illustrating their cross-pollination and collaboration over the course of 1987 to 1992.  The week also saw its own book fair open at Museo Jumex, the Index fair, which added another wrinkle in the week for the intrepid art lover, making editions and lower priced multiples available as an appealing counterpoint to the larger fairs running concurrently.

The conclusion of the week sets the stage for the Armory Show next month in New York. 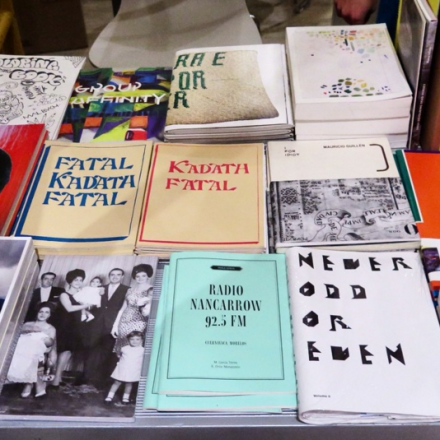 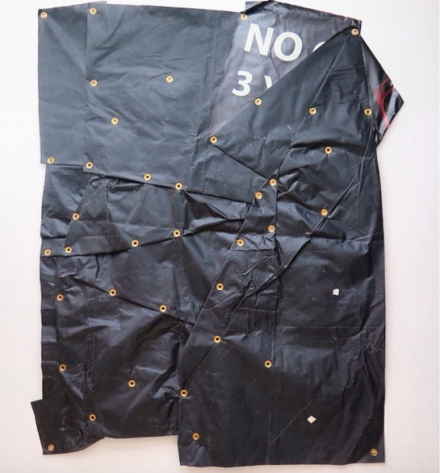 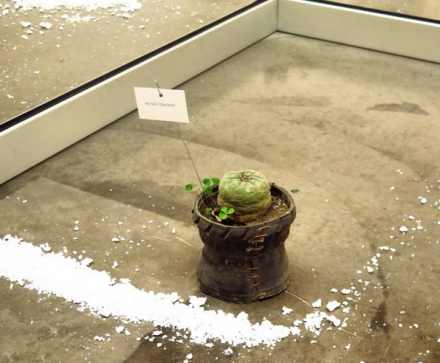 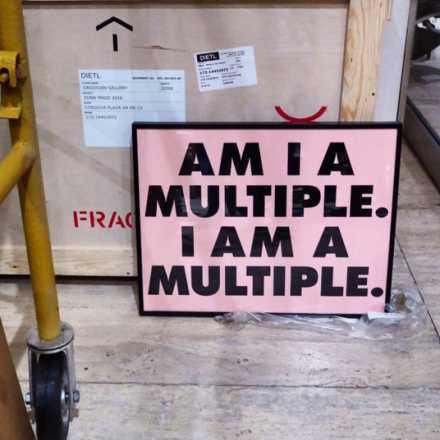 This entry was posted on Monday, February 8th, 2016 at 4:40 pm and is filed under Art News, Featured Post, Show. You can follow any responses to this entry through the RSS 2.0 feed. You can leave a response, or trackback from your own site.