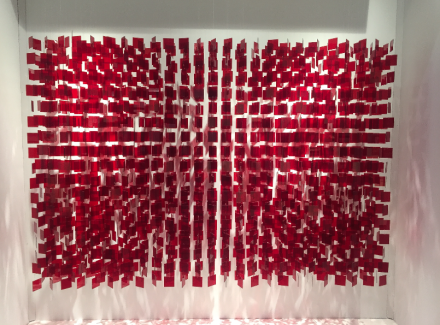 Following the success of The European Fine Arts Fair’s (TEFAF) inaugural fair in October 2016, TEFAF New York debuts its sophomore fair dedicated to fine art, antiques, and design on May 4th at the Park Avenue Armory, with a particular focus on more contemporary pieces and artists. TEFAF New York Spring has its origins in Maastricht, Netherlands and was born out of exhibitors’ desire for the fair, which meticulously vets its artwork, to expand into the vibrant New York art world. Since 2016, TEFAF New York and Artvest have worked together in order to curate a fall and a spring show at the Park Avenue Armory. 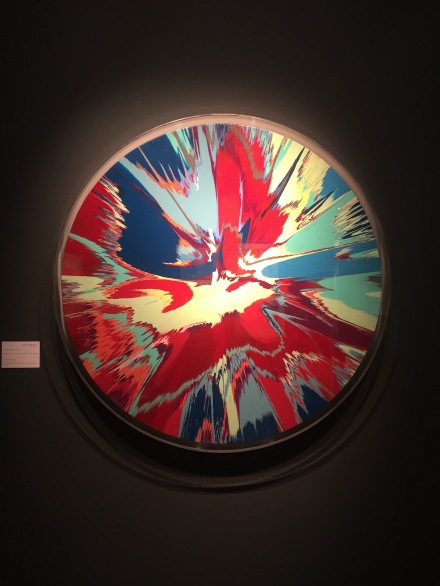 Alongside 93 international dealers and galleries of modern art represented, jewelry, and African & Oceanic antiques will exhibited. Although TEFAF New York Spring will showcase 120 years of artistic progression, a concentration on late 20th movements such as Pop Art, Abstract Expressionism, and Minimalism honors New York as the locus that not only housed those movements, but as the city that shaped the era of Contemporary Art. 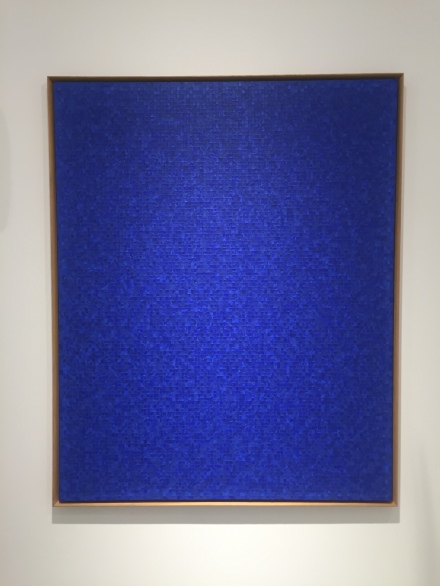 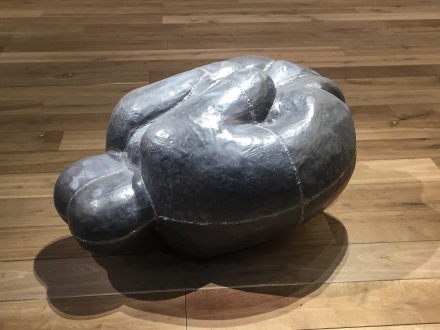 The fair opened May 4th to strong attendance and eager buyers, with many praising the fair’s quiet, discrete atmosphere and strong selection of works, which offered a more focused skew away from the often more exploratory offerings across the East River at Frieze.  David Zwirner was showing a series of Ruth Asawa’s impressive woven sculpture works, alongside pieces by Josef and Anni Albers, cataloguing a range of works centered around their shared work and research at Black Mountain College.  Josef Albers seemed to be particularly in vogue across the fair, with a number of works spread across the fair’s expansive selection of booths. 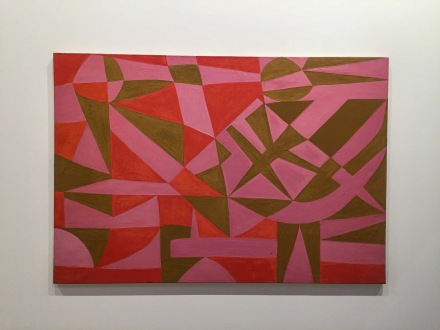 Lisson Gallery was presenting a series of works by Carmen Herrera, documenting the artist’s ongoing practice and its relationship to her broader body of work since the 1940’s, with a number of sales logged over the course of the weekend, including one to a major museum.  Elsewhere, Paul Kasmin Gallery was offering a range of works, including pieces by Constantin Brancusi and Lee Krasner, a wide range of pieces that catalogued a unique view of the 20th Century avant-garde. 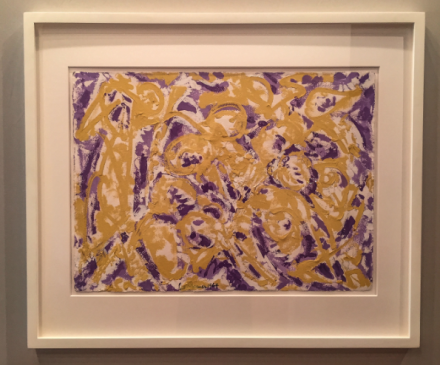 Luhring Augustine also took the historical path, bringing a body of works by deceased British painter Jeremy Moon (the gallery recently took on representation of Moon’s estate and launched a strong exhibition of his work earlier this year).  Also of note was Galerie Gmurzynska, which was presenting a striking booth designed by Alexandre de Betak, and filled with works by Roberto Matta, while at Peter Freeman, a range of small sculptures by Thomas Schütte and Medardo Rosso were collected in a small cluster of columns, creating an interesting visual impact that echoed the fair’s layout and diversity of works more broadly. 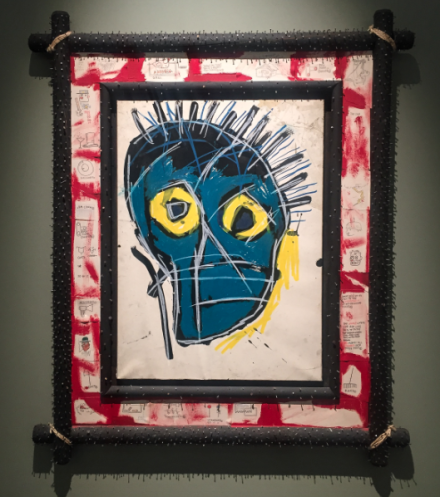 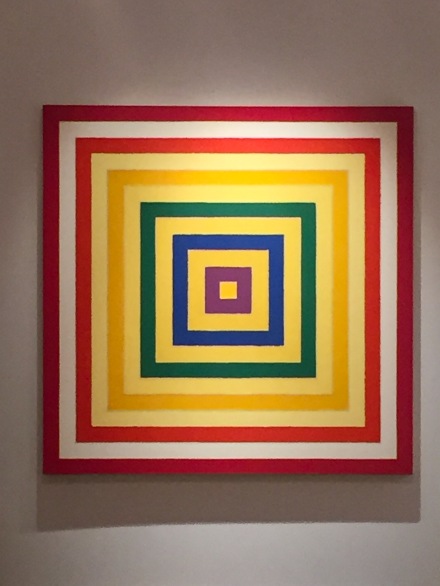 Considering the depth and quality of the works on view, not to mention the widely positive response to its early hours, TEFAF seems to have landed in New York with a hearty splash.  It should be interesting to watch as the fair expands its footprint in New York over the next few years. 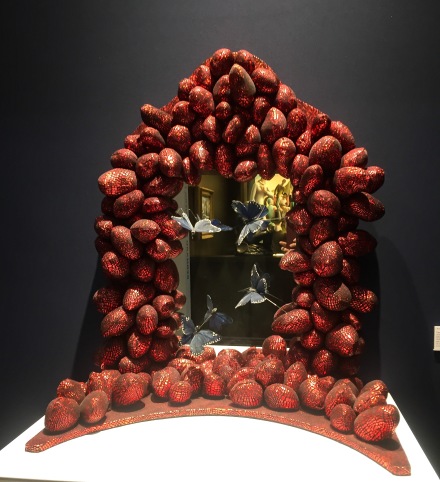 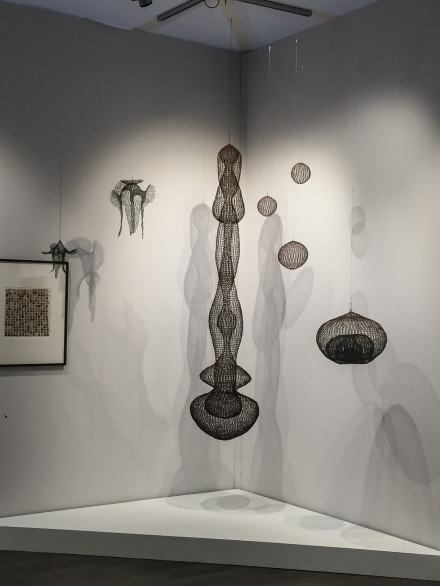 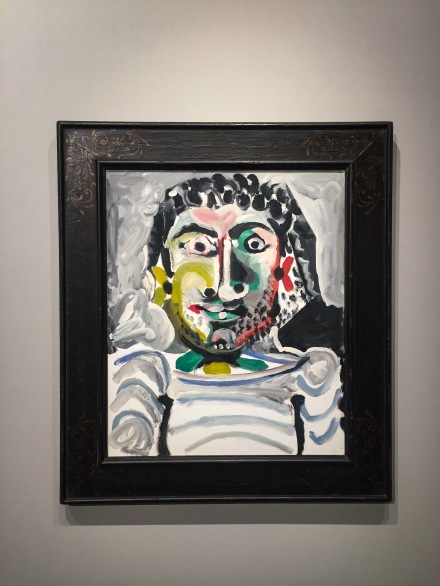 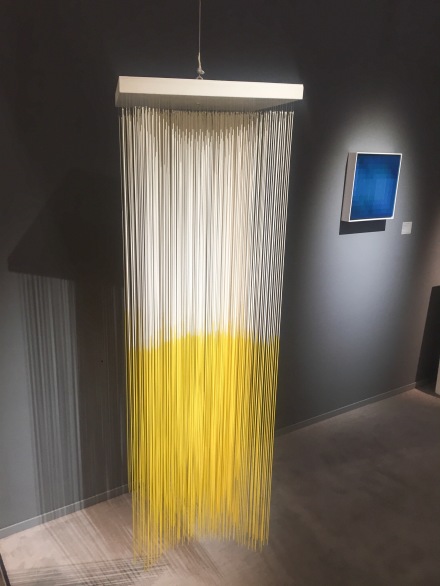 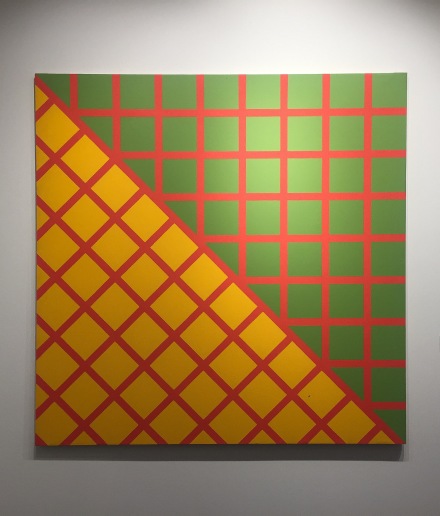 This entry was posted on Saturday, May 6th, 2017 at 6:36 pm and is filed under Art News, Featured Post, Show. You can follow any responses to this entry through the RSS 2.0 feed. You can leave a response, or trackback from your own site.