Following a landmark sale last evening at Christie’s, Sotheby’s took its turn this past evening in the Impressionist and Modern category, pursuing the exceptional results its rival notched over the course of the evening.  Tonight was no different, as the auction house led a wild sprint through its 67-lot sale to reach a final tally of $269,718,600. 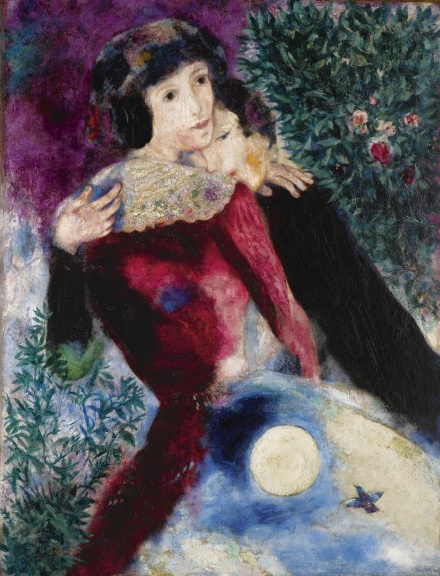 The sale started with great energy, as a series of lots doubled estimate and sold quickly, including pieces by Rodin ($3,015,000) and Kandinsky ($4,631,100), as well as a Vilhelm Hammershøi piece that reached a new auction record for the artist at $6,211,700. Yet the first of the evening’s major highlights, an early Marc Chagall, took the stakes even higher, rocketing out of the gate and topping $20 million with little effort, ultimately leaving the artist’s 30 year auction record demolished with a final of $28,453,000 (almost double his prior high mark).  The sale moved procedurally through a series of smaller lots, each notching strong, steady results, before reaching another of the sale’s marquee pieces, a Picasso Dora Maar portrait Buste de femme au chapeau.  The work climbed steadily into estimated range, ultimately hammering shortly after to achieve a final price of $21,679,000, closing out the early lots of the sale. 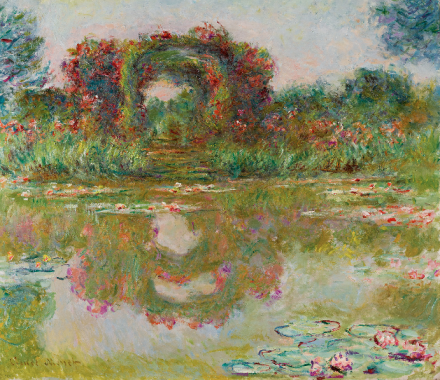 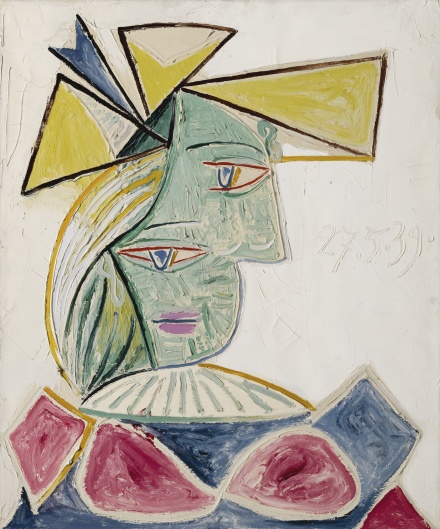 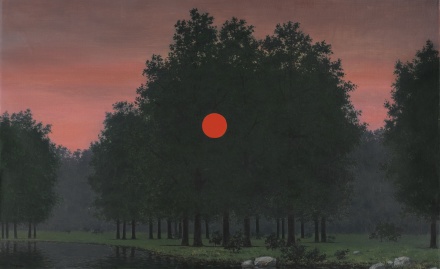 Drawing gradually to a close, bids continued to fly over the course of the evening.  Another Chagall was a late winner in the sale, riding the momentum from his record earlier in the night to bring a final of $16,034,000, while a late Picasso hit estimate, selling for a final of $9,260,000, and a Dali painting hit on a strong final of $7,002,000.  A string of passes and underwhelming sales closed out the evening, but it was hard to ignore the auction house’s impressive results.  The sales will turn tomorrow towards the Contemporary sales at Christie’s.

This entry was posted on Wednesday, November 15th, 2017 at 6:58 pm and is filed under AO On Site, Art News, Featured Post, Show. You can follow any responses to this entry through the RSS 2.0 feed. You can leave a response, or trackback from your own site.