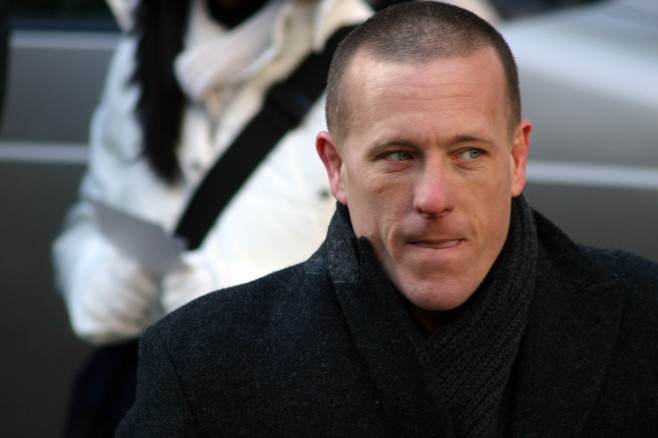 Scott Schuman, known as “The Sartorialist” to his avid fans and readers, announced yesterday that he will be working with Danziger Projects to handle print sales and fine-art related business. The gallery represents photography greats such as Chuck Close and Annie Leibovitz.

Schuman’s blog focuses on photographs he takes of men and women who he feels are on the cutting edge of fashion and/or classically dressed. His style is specific – using natural light and settings, his photography has a freeform and natural feel.

A large percentage of the photos are taken around New York City. However, as Schuman has been traveling more abroad for Fashion Weeks in other countries and for projects for various publications, the locations of the photos have been varying from Milan to Stockholm. He was given a regular column in GQ in October 2006.

This September marks the second year of the site, which was ad-free until this month. Schuman also recently signed a contract with Condenet to handle ad sales for the blog.

There has been a longstanding debate amongst gallerists and artists on whether fashion photography is also fine art or not. Many fine art photographers also dabble in fashion to help pay the bills and use pseudonyms to differentiate the two portfolios.

Some gallerists believe that fashion photography would lower the value of the fine art pieces, while others see them as two separate entities that do not affect one another. Others argue that a photographer’s style would affect how smoothly they could transition into fine art.

Notable fashion photographers who have made this transition include Patrick Demarchelier, who has exhibited in Italy, and Mario Testino, who works with Mary Boone Gallery in Chelsea, New York City and Timothy Taylor Gallery in London among others.

This entry was posted on Wednesday, September 5th, 2007 at 9:07 am and is filed under Art News. You can follow any responses to this entry through the RSS 2.0 feed. You can leave a response, or trackback from your own site.

One Response to “Fashion Photoblogger “The Sartorialist” to Join Danziger Projects”