Go see: The Martian Museum of Terrestrial Art, March 6 – May 18th, at the Barbican, London 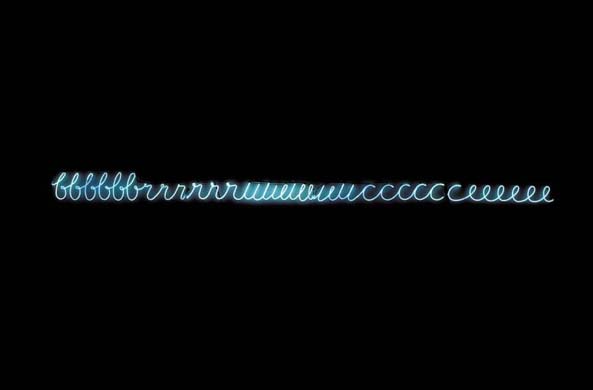 Barbican reopens as Martian Museum [Times Online]
Martian Museum of Art Exhibition [Guardian]
Martian Museum Art [Independent]
Barbican Website [Barbican]
The works are presented as artifacts as if in an anthropological museum, and interpreted in accompanying texts as such. For example, Warhol’s repeated prints of Chairman Mao are explained as religious icons. Nauman’s My Name as Though it Were Written on the Surface of the Moon is treated as an attempt at interstellar communication.While the “Museum” parodies how Western culture historically presumes to understand and explain other cultures, it also gives visitors a rest from having to read press releases filled with contemporary references and art world jargon in order to understand what they are looking at, and asks them to view the art work through fresh, naive eyes.

More works in the exhibition: 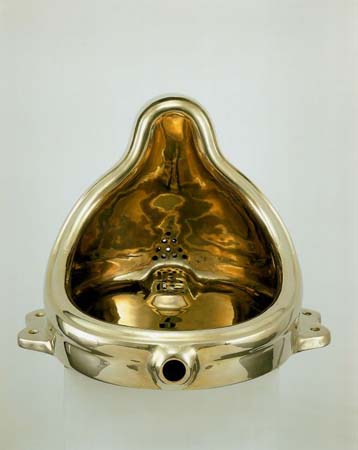 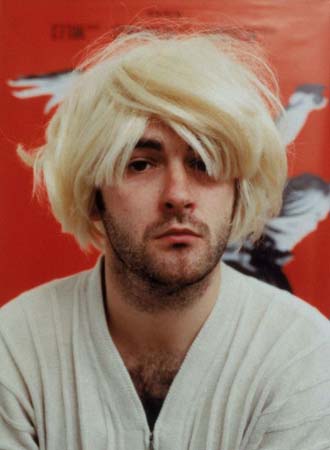 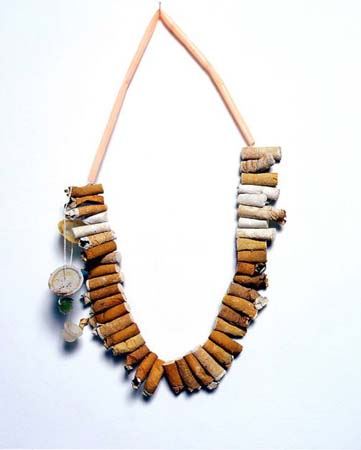 This entry was posted on Thursday, March 6th, 2008 at 11:11 am and is filed under Art News. You can follow any responses to this entry through the RSS 2.0 feed. You can leave a response, or trackback from your own site.